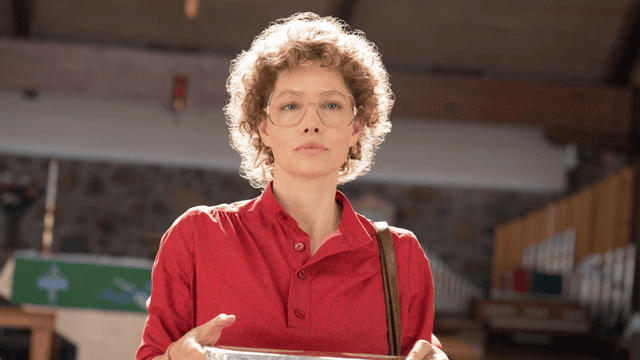 who is candy based on: After premiering on Hulu in the United States, the entire first season of the new drama series Candy is now available to view in its entirety on Disney Plus in the United Kingdom.

After Elisabeth Moss of The Handmaid’s Tale had to opt out of the series owing to schedule difficulties, Jessica Biel of The Sinner was cast in the lead role. In the play, we learn the shocking story of a 1980s housewife who followed all the rules until one day when everything changed.

Is Disney Plus’s Candy based on a true story? Here, you’ll find the complete rundown of relevant information.

Is Candy based on a true story?

The answer is yes. The story of Candy Montgomery, a Texas housewife who in 1980 was accused of killing her next-door neighbor Betty Gore, is the inspiration for the film Candy.

Who is Candy Montgomery?

Originally from Texas, Candace “Candy” Montgomery, and her husband Pat settled in the sleepy town of Wylie, Texas, outside of Dallas, in 1977. Locals refer to this region as “the country,” as stated in a 1984 Texas Monthly story that dove deep into the investigation. A desirable destination for those looking for peace and safety in which to establish a family. 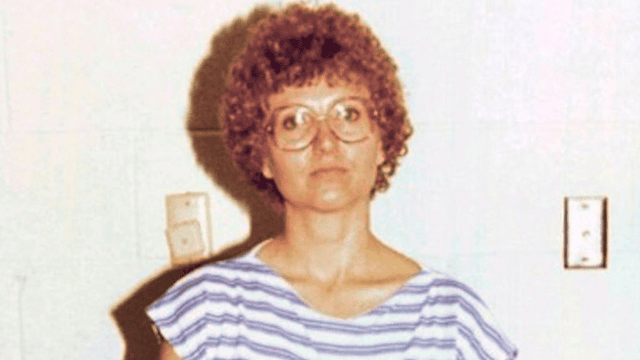 Candy took care of their son and daughter while Pat worked full-time for Texas Instruments, bringing in what would be more than $300,000 today. They attended the Methodist church in Lucas regularly as a group. And it was there that Candy met and became fast friends with Betty Gore. Betty was a teacher, and she was 30 years old. She was married, and she had a daughter.

The truth about Candy explained

Candace Wheeler is the name Candy was given at birth in 1950s Kansas. She had briefly gone it alone as a secretary, but she had always wanted to be a wife and mother. Marrying Pat Montgomery, the man of her dreams, in 1970 was the fulfillment of a lifelong fantasy. Pat was an engineer who made a good living, so the family of four (mother, father, and two young children) were able to buy their ideal home in Wylie, Texas. Candy appeared to be the model of a community member and wife and mother.

But Candy wasn’t in a good mood. She was uninterested in her husband and wanted stimulation her marriage couldn’t provide. She started daydreaming about having an affair outside of her marriage. Bett’s future husband, Allan Gore, caught her eye at a church volleyball game. She rushed up to him and asked directly whether he was interested in having an extramarital affair. Allan, a husband, and father of two were taken aback by the offer, but he accepted it immediately nonetheless.

Read More: Who is Bojack Horseman Based on? Who is Raphael Bob-Waksberg?

Candy maintained her friendship with Allan’s wife, Betty, despite having an affair with her husband. Allan and Betty had their own problems at the same time. Betty, another educator, shared many of Candy’s struggles. Her mood and anxiety were both low. Her marriage was on the rocks, and she may have been experiencing postpartum depression, a condition less recognized in the past. Thus, Allan and Candy’s relationship started in December 1978 and lasted until October 1979. The two reportedly decided to discontinue their romance so they could devote more time to their respective families.

Why did Candy kill Betty?

It didn’t take long for police to narrow in on Candy as a suspect after the murder. Since Allan had confessed to an affair with her in the past, she was immediately suspected of the death of Betty. Candy testified that she had acted in self-defense. Candy, who was watching the Gores’ oldest child, needed to run an errand and decided to stop by Betty’s. It was then that she said Betty questioned her about her relationship with Allan.

Betty, she said, grew upset after she apologized and said the affair was done, and she tried to assault her with an axe. Candy took the axe away from Betty after a struggle and used it to attack her. She became so enraged that she swung the axe at Betty at least 41 times. She took a shower at the Gore residence to remove the blood. She then left the house, leaving Gore’s sobbing infant daughter in the crib as she attended a religious event.

Where is Candy now?

Remarkably, Candy did not spend any time in prison for Betty’s murder. The judge and jury believed her account of using force in self-defense and found her not guilty. The Stand Your Ground law in Texas played a major factor in this, as it gives people the legal right to defend themselves with lethal force.

After her trial, Candy and Pat relocated out of Texas and eventually split up. As fate would have it, Candy and her daughter Jenny are both mental health counselors today. Between Betty’s death and the prosecution of Candy, Allan married again. But unfortunately, his in-laws were awarded custody of his two daughters.