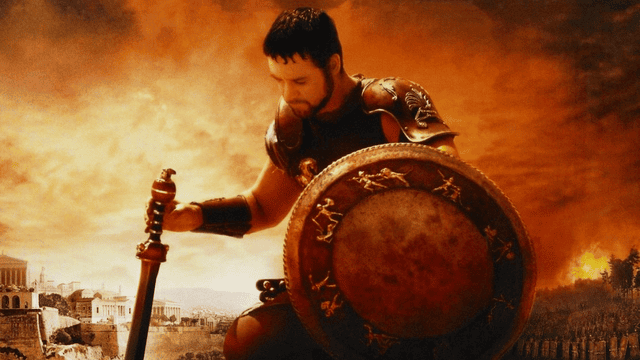 What do we know about Gladiator 2 Release Date? Gladiator 2 is the long-awaited follow-up to the historical epic Gladiator, which has been talked about for decades. Gladiator, directed by Ridley Scott and written by David Franzoni, John Logan, and William Nicholson, is a 2000 epic historical drama film.

In this article, we will discuss Gladiator 2 Release Date, its cast, its plot, and much more. Read the full article to get all the information.

What is The Renewal Status of Gladiator?

Most people agree that Gladiator is one of the best movies ever made. It was about a Roman general named Maximus. The action movie, which was directed by Ridley Scott, was about a veteran soldier who was taken prisoner and forced to fight as a gladiator.

The drama movie deals with themes of revenge and staying strong in the face of tragedy. It has beautiful visuals and a great cast who all give great performances.

So, Gladiator 2 is under a lot of pressure to do as well as its predecessor, which won multiple Oscars. But let’s not get too far ahead. First, what do we know about when Gladiator 2 will come out, who will be in it, and what it will be about?

There is no official date for the release of Gladiator 2. But now that casting calls and decisions about where to shoot are happening for the series, the sequel isn’t likely to start filming until sometime in the middle of 2023. It will start after director Ridley Scott finishes making Kitbag, which is a biopic about Napoleon.

When the project was announced, Deadline said that the focus of Gladiator 2 will change from Maximus to Commodus’s nephew Lucius as an adult. In the first movie, Lucius was a young boy, maybe 10 years old. Commodus threatened Lucius when his mother, Lucilla (Connie Nielsen), spoke out against her brother’s bad behavior. 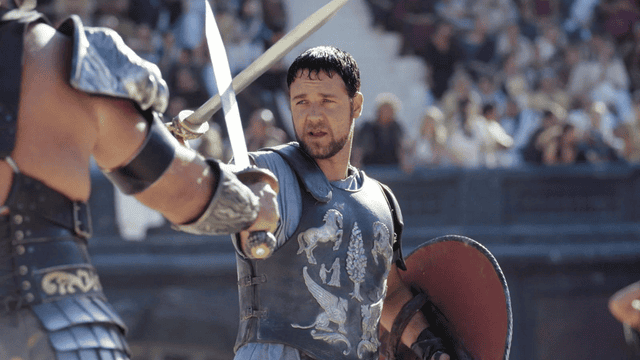 Fans will remember that Spencer Treat Clark played young Lucius, who was there when Maximus and Commodus fought their final battle. It’s safe to say that the fight’s outcome would have had a big impact on the boy.

We don’t know what will happen in this story about Lucius yet, but since the movie is called Gladiator 2 (or will probably have the word “Gladiator” in its title), it’s not too much of a stretch to think that Lucius himself will be forced to fight in the Colosseum, perhaps because he is the nephew of the evil and corrupt Commodus.

Who will be in the Cast of Gladiator 2?

In the first movie, Russell Crowe played the lead role of the general named Maximus. Story and casting details for the Gladiator sequel are being kept secret, but it is possible that Crowe’s character from the first epic will show up in flashbacks in the sequel.

Crowe had asked Nick Cave, a singer-songwriter, to write a script for a supernatural sequel in which his character would come back from the dead through the body of a Christian martyr who had been killed.

The strange script was turned down in the end, but Scott said last year that he had plans for Maximus to come back.

“I don’t know if it will happen or not. Russell has changed a little bit since Gladiator came out in 2000. He is doing something right now, but I’m trying to get him back down here.”

Does the Sequel to Gladiator Have a Trailer?

No, it’s not time for a trailer yet, but check this page often. Since Gladiator 2 doesn’t have a script, cast, or production team yet, it will be a while before we see a trailer.

In 2018, Deadline said that the movie could “happen very quickly,” but we haven’t seen any progress on getting it made in the months since. You can watch the trailer of first movie: