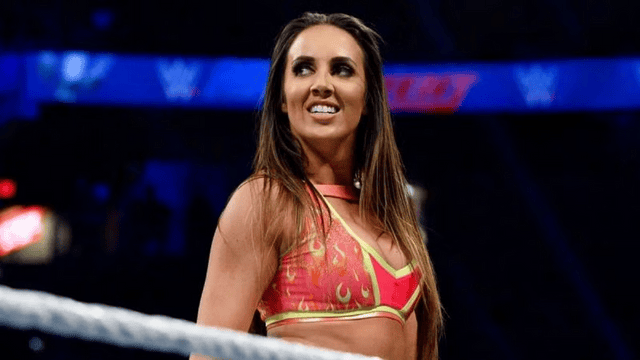 During the height of the COVID-19 pandemic, WWE let go of dozens of performers and backstage staff. People like Toni Storm, Dakota Kai, Taya Valkyrie, Mia Yim, and many others were lost from the women’s division. Chelsea Green was in the same situation. On April 15, 2021, she was let go from the company.

Green’s release was a surprise because she seemed like the kind of superstar WWE likes to have. Chelsea Anne Cardona is a Canadian pro wrestler, stuntwoman, and model. She was born on April 4, 1991.

Who is Chelsea Green?

Chelsea Anne Cardona is a Canadian professional wrestler, stuntwoman, and model. She was born on April 4, 1991. She is well known for her stint in Impact Wrestling, where she formerly held the titles of impact Knockouts and impact Knockouts World Tag Team Champion. Under her true identity, she is also recognized for her time in WWE.

Green has made numerous appearances on the independent wrestling circuit in North America and Asia, as well as for the NWA, Ring of Honor, World Wonder Ring Stardom, WWE, and her first appearance in Impact Wrestling, where she performed under the ring name Laurel Van Ness.

Green’s first match was at ECCW Better Than You 2014 on May 31, 2014. There, she worked with Brady Malibu and MR2 to beat Billy Suede, Kenny Lush, and Nicole Matthews, but they lost. 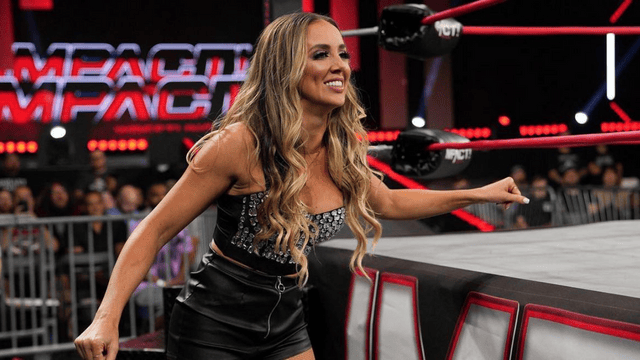 Green played in a one-day tournament for the vacant ASW Women’s Championship on June 26, 2015. In the finals, she beat Gisele Shaw and won her first championship as a professional. She stayed in Canada for the rest of 2015, because her big debuts in the US and Japan would happen the following year.

On TNA “Xplosion” on January 1, 2016, she faced Jade, who is now known as Mia Yim/Minchin. This was her first chance to work in the US. In the months after that, Green wrestled with some of the best women’s wrestlers. She was also in TNA, and in January and February of 2016, she had several matches in Stardom.

In June 2016, Green signed a formal contract with Impact. She made her television debut as a villain on the September 29 edition of Impact Wrestling, defeating Madison Rayne under the new ring name Laurel Van Ness.

When was Chelsea Green Entered in WWE?

Chelsea auditioned for WWE and was signed on August 3, 2018. Chelsea began training at the WWE performance facility on October 8, 2018, and made her NXT in-ring debut on October 26, 2018, fighting under her “crazy” persona.

Nonetheless, she suffered a fractured wrist during her first TV bout during the NXT TV tapings on March 13, 2019, and needed surgery the next day, on March 14. Green returned to the ring at an NXT live event on June 29. 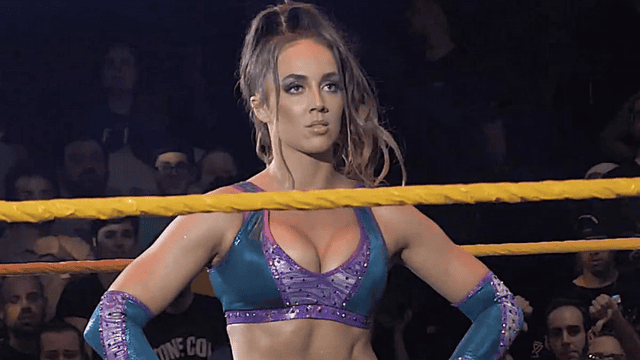 Green appears on the December 23, 2019, episode of Raw, wrestling against Charlotte Flair in a losing effort. She was introduced as the first member of professional wrestling manager Robert Stone’s stable on January 8, 2020.

Chelsea Green remained active following her discharge from WWE. In July, she made her debut in Impact Wrestling alongside Matt Cardona, formerly known as Zack Ryder. In a number of mixed tag team matches, the two were matched together.

They competed against teams consisting of Jordynne Grace, Petey Williams, Tenille Dashwood, and Brian Myers. She and Cardona, whom she married in 2021, were much discussed in the indie wrestling community.

Cardona was highly featured by GCW, and Green was right there beside him. Nick Gage, for instance, invaded a vow renewal ceremony between Cardona and Green in August 2022 and attacked Cardona with a light tube and pizza cutter.

In 2021 and 2022, she made 26 promotional appearances. She and Deonna Purrazzo held the Impact Knockouts Tag Team championships for 56 days along the road. On August 12, they won the titles by defeating Rosemary and Taya Valkyrie.

These championships were reclaimed by Valkyrie and her new partner, Jessicka. Kamille beat Green and KiLynn King in her most recent bout, a triple threat for the NWA World Women’s Title that she lost to Kamille.

What Did She Doing Now?

They lost the championship on October 7 at Bound for Glory against The Death Dollz, putting an end to their 56-day reign.