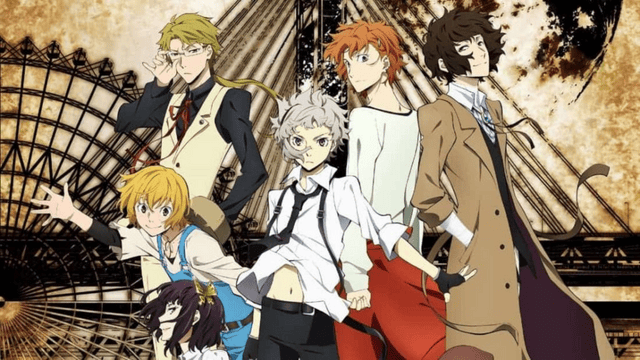 Bungo Stray Dogs Season 4 Episode 2 Release Date: The anime TV show Bungo Stray Dogs is about people who have supernatural abilities and use them for different things, such as running a business, solving mysteries, and doing jobs for the mafia.

On November 7, 2021, a fourth season of anime was announced. It was first shown on January 4, 2023. “True Story” by Screen Mode was the opening theme, and “Shirushi” by Luck Life was the ending theme.

The second episode of Season 4 of Bungo Stray Dogs will come out on January 11, 2023. Depending on where you are in the world, the episode will be available at a different local time. However, all Crunchyroll subscribers will be able to press “play” at the same time. 7:30 a.m. Pacific Time

Based on Kafka Asagiri’s manga series with the same name, Season 4 comes out a year after a live-action film version came out in Japan and three years after Season 3 ended.

In the beginning of the episode, we see Yukichi before he started the Armed Detective Agency. He gets a call from a mysterious man who wants him to join the Military Police. He says no.

Yukichi goes to a crime scene where a company’s president has been pushed out of a window. There, the president’s secretary is putting together papers to try to figure out why the assassins did what they did. Oda, the assassin in question, was caught by police and is being held in the room next door. 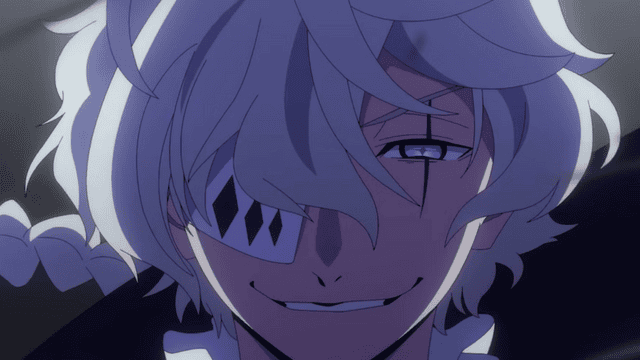 Yukichi asks to talk to Oda, and then a young man walks in through the door. Ranpo is a very smart detective, but he is only 14 years old.
Ranpo wants to get a work permit, but the secretary won’t help him, so he decides to look for it himself. He opens the window because he knows that his permit is on thicker paper than what the secretary is sorting.

Except for his permit, which stays on the ground, all of the papers fly away. The secretary scolds Ranpo and tells him that it will take him a long to find the missing papers now. Ranpo doesn’t see why it would, since all the documents are there.

Ranpo slowly starts to say that the secretary, not the assassin, killed the president and is now trying to cover it up and put the blame on Oda.

Oda gets away from Yukichi and fights with him before getting away and shooting the secretary twice. Yukichi takes Ranpo to lunch so that he can talk to him about the case. Ranpo says that he knew the secretary was guilty right away.

It’s hard to guess what will happen in any anime, but Bungo Stray Dogs is so unpredictable that it almost seems impossible. But the first episode gave us at least a few hints, and we know that part of the season will probably be based on the light novel The Untold Origins of the Detective Agency, where we see Yukichi start his famous detective agency.

Between this and the trailer for Season 4, we have a good idea of what will happen next. We don’t know if the show will have another flashback episode, but if it does, it will definitely continue the theatre mystery that Ranpo and Yukichi started. I think that Murakami Tokio, who plays the main character, has more to do with the threatening note than he says.

The trailer shows a glimpse of a big mission that could probably end the Armed Detective Agency. Fyodor is probably not done trying to bring the agency and the Port Mafia down. I think we might be able to see that he is still in charge from somewhere. You can watch the trailer of season 4 below which make you excited to watch season 4:

Where can I watch Season 4 of Bung Stray Dogs?

Crunchyroll is the only place where you can watch Bung Stray Dogs regularly. The series is always available on Crunchyroll, but you’ll have to watch it in Japanese with English subtitles. The dub will come out later. Also, keep in mind that not every part of the world has access to Bung Stray Dogs episodes on Crunchyroll.