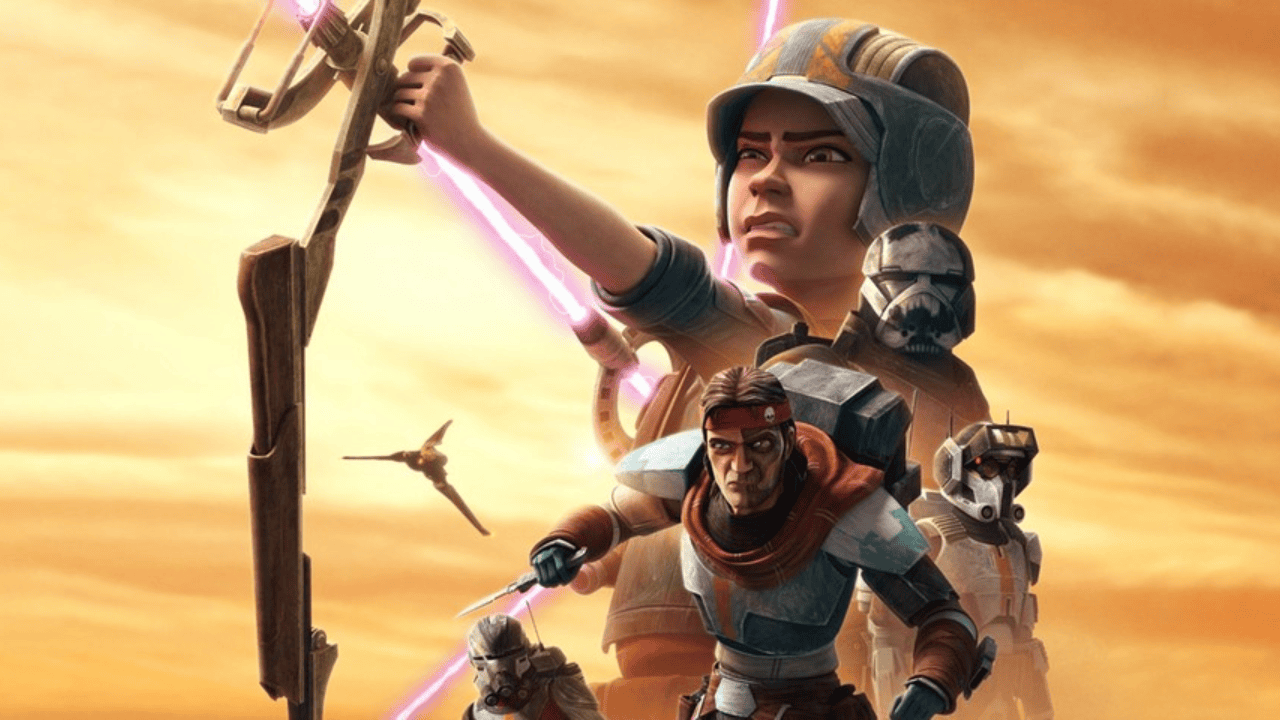 People have been wondering about the premiere date, the cast, and the episodes ever since the announcement was made. This is due to the fact that fans from all over the world have become deeply invested in this series, which has received an approval rating of 85% for the first season according to Rotten Tomatoes and has received an average rating of 7.20/10 based on 90 reviews.

The second season of the computer-generated animated series Star Wars: The Bad Batch will begin streaming on Disney Plus this coming Wednesday. The premiere of season 2 will consist of two episodes. It reintroduces the genetically improved members of the titular clone squad that were first seen in the concluding season of The Clone Wars. At that point, they had escaped the Empire and were fighting for themselves as mercenaries.

This is the complete release schedule for The Bad Batch on Disney Plus; we will make any necessary adjustments in the event that the corporation makes any new announcements regarding alterations or breaks.

On Wednesday, January 4, the first episode of the show will air, and we will continue to receive new episodes every week until March 29. Because the third season of The Mandalorian premieres in March, Wednesday nights in March will be very busy for Star Wars enthusiasts. Also Read: How Old Was Natalie Portman in Star Wars? Check it Here!

Who Will Reprise Their Role in Bad Batch Season 2?

The Bad Batch features a small cast largely due to the extraordinary work of voice actor Dee Bradley Baker. He lends his voice to each and every one of the clones, making him the only common denominator among the Bad Batch’s five operatives. While that may sound strange at first, his ability to give each clone their own distinct voice through modulation and other techniques makes for a very remarkable performance.

Omega, the only female Jango Fett clone in the Star Wars saga, will be played once again by Michelle Ang. Rhea Perlman, who played the sardonic mercenary godmother Cid in the first film, will be back for the sequel.

Although it is now impossible to confirm, Ming-Na Wen may be returning to the character of Fennec Shand, and we can almost surely count on Dave Filoni to keep up his habit of making cameos between seasons whenever possible. It was recently revealed by Disney+ that Wanda Sykes would be appearing as a guest star in Season. 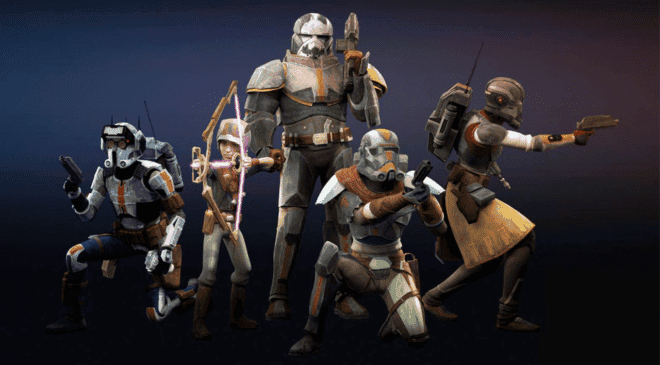 What is Expected to Happen in the Bad Batch Season 2?

In the immediate aftermath of the Clone War, a group of elite and experimental clones known as the “Bad Batch” navigates their way across a galaxy that is in a constant state of flux.

The audience will learn that several months have gone since the exciting events that took place on Kamino, and that the Bad Batch, sometimes referred to as Clone Force 99, is still navigating the Empire in the aftermath of the fall of the Republic as Star Wars: The Bad Batch Season 2 starts.

In addition to this, the official synopsis for the second season reads as follows: “When the new season of “Star Wars: The Bad Batch,” opens, months have passed since the events on Kamino, and the Bad Batch continues their journey navigating the Empire after the fall of the Republic. They will cross paths with friends and foes, both new and familiar, as they take on a variety of thrilling mercenary missions that will take them to unexpected and dangerous new places.”

Can We Expect Season 3 of Star Wars: the Bad Batch?

Disney shows no signs of slowing down Star Wars content creation, which may or may not include a third season of The Bad Batch. It’s hard to believe that Lucasfilm’s creative director Dave Filoni would end one of his favourite projects before it was ready, especially given the amount of money being poured into shows set in different time periods, such Obi-Wan Kenobi and the anthology series Star Wars: Tales of the Jedi. 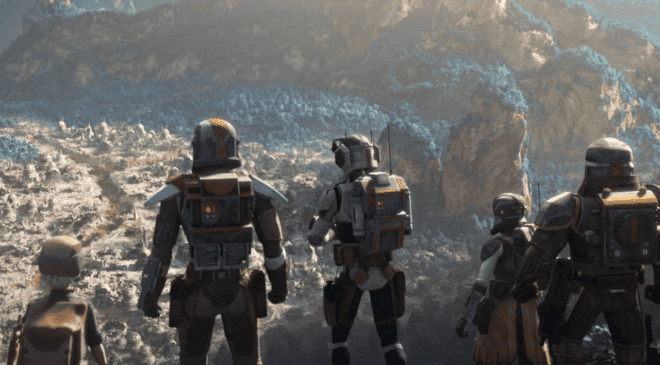 Star Wars: The Bad Batch season 2 will undoubtedly live up to the high standards set by season 1. Both Star Wars Rebels and Star Wars: Republic Commando have references and links in this show. And Bad Batch does this while telling a touching tale of veterans trying to find their place in the world and helping to guide a young woman to adulthood through their guidance.

Star Wars: The Bad Batch is a fantastic show for anyone, from the superfan who has watched or read everything related to the Star Wars universe to the family seeking for an upbeat, A-Team-style show to enjoy together.

Disney initially published two separate trailers for the new season, which is par for the course for upcoming Star Wars content. The first was shown exclusively to those who attended Star Wars Celebration, but a few days later, a public trailer was made available on YouTube.

We’ve included the trailer for Season 2 that has been made available to the public. Gungi, a teenage Jedi first seen in Star Wars: The Clone Wars, is among the famous characters to return. There’s a hint of what’s to come in the forthcoming season in the fact that Omega and the rest of the Bad Batch have refocused their weaponry from protecting their previous team to protecting their family.

In more recent times, a new trailer has been released, once again as a complete and total surprise, only on the “Extras” page of the Disney+ series. In case you missed anything in the trailer, here’s a breakdown to fill you in.