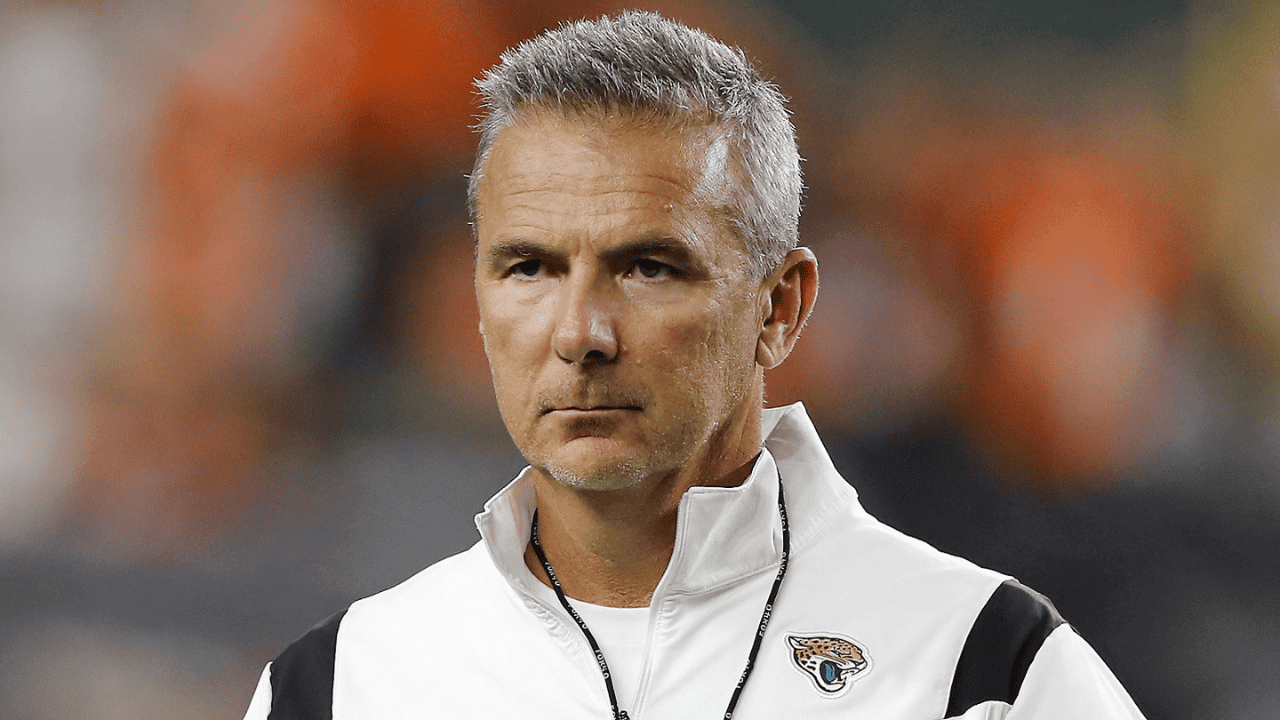 Urban Meyer is a name that is familiar to American football fans as a former collegiate coach. Meyer had a distinguished playing career as a college football player before beginning his coaching career.

Urban Meyer, the head coach of the Jacksonville Jaguars, came under fire after a video showing him dancing with a young woman at the bar went viral. This prompted his wife and one of his children to speak publicly to the incident, which further brought Meyer under fire.

Shelley Meyer is the wife of Urban Meyer, who coached the Jacksonville Jaguars of the NFL in the past. She is employed by the University of North Florida, where she is responsible for instructing nursing students on topics related to mental health.

The two people initially connected during a Sigma Chi Derby Day party during their undergraduate years. Shelley told First Coast News that they first connected while playing a game in which the objective was to make a member of the fraternity smile without physically touching them. 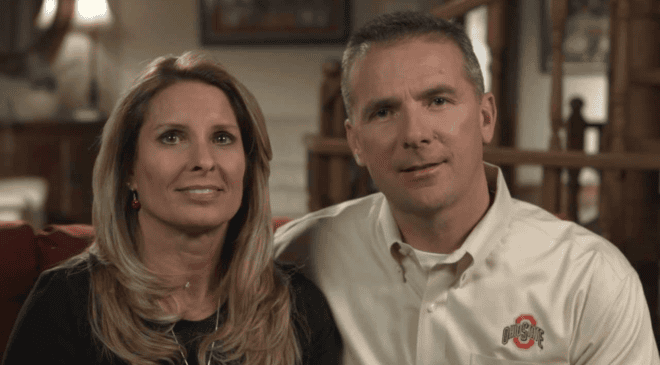 When they first noticed one another, both of them were standing close to a flight of stairs where Urban was. Before getting married in 1986, the couple had been together for a total of five years as a couple.

The couple established the Urban and Shelley Meyer Fund for Cancer Research in collaboration with the Comprehensive Cancer Center at The Ohio State University (OSUCCC). The ultimate objective of the fund is to contribute to the development of cancer research by assisting in the recruitment of qualified individuals to work at the OSUCCC.

Gisela, Nathan, and Nicole are the three children that they have together.

How Her Family Supported Him in Viral Video Incident?

It was reported in October of 2021 that Urban had let a lady grind on his lap. After he became a trending topic online because of the incident, he apologised to the squad and staff for becoming a distraction in a press conference.  “It was stupid. So I explained everything that happened. And I owned it. And, you know, just stupid. I should not have myself in that kind of position.”

When asked why he lingered in Florida after a Jaguars game, the former Ohio State coach said, “to see the grandkids, and we all went to dinner that night.” However, after the video was made public, his loved ones were “upset” by his behaviour. 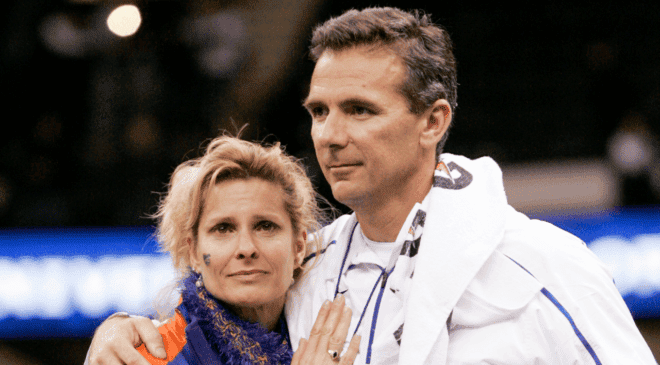 “There was a big group next to our restaurant, and they wanted me to come over and take pictures and I did,” he recalled. “[They were] trying to pull me out on the dance floor, screwing around, and I should have left.”

Shelley’s first response to the criticisms was a tweet reading, “#BuddyDeservedANightOut.” After some time, she said that she would be leaving Twitter. “Frankly, I don’t need the hate, vitriol, slander, trash that will @ me (this has never stopped anyway),” she noted. “We all make mistakes-we are all sinners. If you think you aren’t? Then cast the first stone.”

Shelley said, “To my wonderful followers/friends: THANK YOU. For your love, support, friendship, laughs-I will miss this the most. I love you ALL and wish God’s blessings on you. Thank you #FaithFamilyFootballFlamingos.”

Gigi Meyer, the daughter of Urban and Shelley, weighed in with her thoughts in October 2021. Saying, “We’re good. As a family, we’re good, you know, and the reality of it is, like, as much as our lives might seem different than everybody else’s, we’re still human,”.

Must Read: Is Sports Commentator Stephen A Smith Married?

“We have human things that we deal with, and this is one of those things. But the good news is we know my dad and we know his character and he’s literally the most incredible person I know in my entire life, and I still hold true to that truth.” 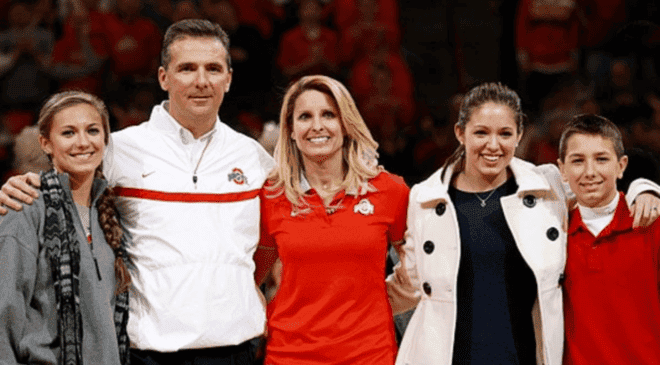 Having retired from coaching at the collegiate level in the United States, Urban Meyer is now worth $35 million according to Celebrity Net Worth. Urban guided teams such as the Bowling Green Falcons, Utah Utes, Florida Gators, and Ohio State Buckeyes during his coaching career. Even in 2020, he was still working as the Assistant Athletics Director of Athletics Initiatives and Relations at Ohio State.

Recommended: Stephan Bonnar Net Worth: How Much He Left for His Family?

Meyer’s success extends beyond coaching to his work as a sports analyst on Fox. Once upon a time, he even toiled for ESPN. His most notable television appearance was on “Big Noon Kickoff.” Meyer has led the Gators since 2005. To induce him to relocate, the company offered him a seven-year, $14 million contract. Upon agreeing to a contract extension, Urban’s annual pay increased to $3.25 million.

He became one of the highest-paid coaches in the world after signing a six-year, $24 million agreement with the University of Florida in 2009. Meyer’s biggest compensation as head coach of the Ohio State Buckeyes was $7.6 million. In 2018, Urban retired from Ohio State having made almost $40 million.