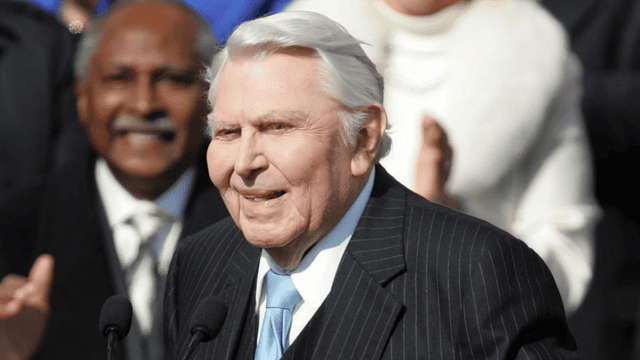 Andy Griffith, a famous actor on TV, is said to have died in 2012 after having a heart attack at home. But rumors started to spread that the Andy Griffith Show star’s illness was caused by something dangerous.

What do people know about the death of Griffith? And what “silent killer” did one doctor say might have made his health problems worse? Also, why did the time of his burial stand out to an expert who has been watching for more than 30 years?

Read the full article to know about “How Old Was Andy Griffith When He Died?”

How Old Was Andy Griffith When He Died?

Griffith died on July 3, 2012, at the age of 86. The well-known actor died 24 hours after having a heart attack at home, according to the Associated Press. At the time, he was living on Roanoke Island, North Carolina, with his third wife, Cindi Knight Griffith. She put out a statement about how much she loved him.

In April 1983, Griffith had his first serious health problem. He has diagnosed with Guillain–Barré syndrome, which made him unable to walk from his knees down for seven months.

On May 9, 2000, at Sentara Norfolk General Hospital in Norfolk, Virginia, he had four bypasses done on his heart. Griffith had hip surgery on September 5, 2007, at Cedars-Sinai Medical Center in Los Angeles. The surgery was done because he fell and hurt his hip.

Read More: How Old Was Jesus When He Died? Here is Everything About It!

Rumors About Griffith at the Time of His Death!

An expert for Autopsy: The Last Hours of…Andy Griffith said that the Matlock star’s old home might have been a place where something poisonous grew.

According to USA Today, Dare County, North Carolina, gave Cindi Knight Griffith permission to tear down Griffith’s old house. Some of the people who knew him didn’t agree with the decision to tear it down because he lived there with his first wife. It was said that the actor hoped it would be turned into a museum.

But other people heard that his widow decided to tear down the house because it had toxic asbestos. For the REELZ series, Dr. Michael Hunter said, “Asbestos is a silent killer.” “It can stay asleep for a long time.”

Griffith and Barbara Bray Edwards got married on August 22, 1949, and they adopted two children: a son named Andy Samuel Griffith Jr., who was born in 1957 and is better known as Sam Griffith, and a daughter named Dixie Nann Griffith. In 1972, they split up. 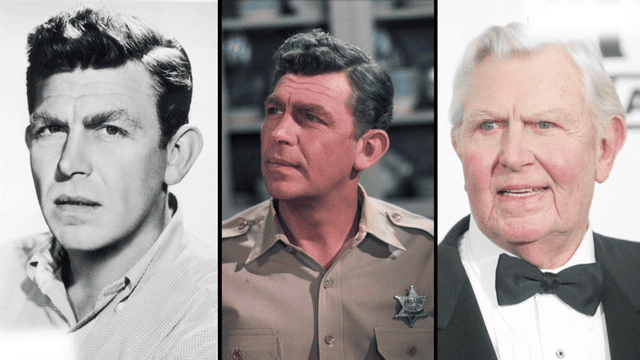 Sam, a builder, died in 1996 after years of drinking too much. Solica Cassuto, a Greek actress, was the second wife of Griffith the elder. From 1973 to 1981, they were married. Griffith and Cindi Knight got married on April 12, 1983. They met while he was filming Murder in Coweta County.

When and Where Was Andy Griffith Laid to Rest by His Family?

Griffith’s family and wife buried him less than five hours after he died, which is an interesting fact. As far as the actor’s many fans were concerned, he was buried in a family cemetery on private property with little ceremony.

One expert said that burying someone so quickly was very unusual. At the time, the head of the state’s Funeral Directors Association said, “I don’t remember hearing about it, and I’ve been here for 32 years”

Fans of “The Andy Griffith Show,” like Don Knotts, can visit the graves of some of the show’s other stars, but Griffith’s grave is closed to the public.