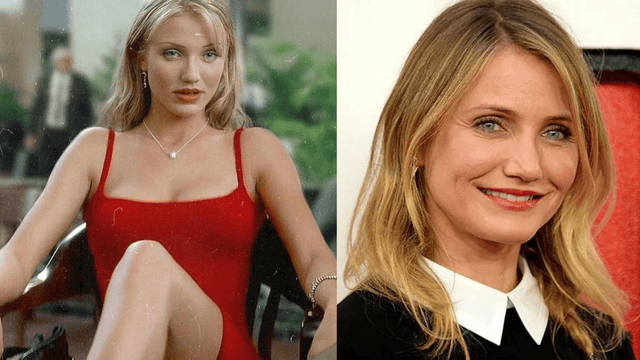 Cameron Diaz is one of the few famous people who can say they became famous overnight. When she got her big break in the movie The Mask, the actress had never worked as an actor or actress before. Yes, Diaz was pretty much plucked off the street and put in one of Hollywood’s most famous movies, and now everyone knows her name.

Read the full article to know about “How Old Was Cameron Diaz in the Mask?”

How Old Was Cameron Diaz in the Mask?

Cameron Diaz started out as a model and got into acting almost by accident. She was in the 1994 hit movie The Mask, and she looked pretty young in it. How old was she?

Cameron Diaz was only 21 years old when she starred with Jim Carrey in the comedy film The Mask. This was her first movie, though she had been modeling since she was in high school.

Diaz went on to star in other comedies like There’s Something About Mary, but she also made a name for herself as a dramatic actress with roles like the one in Any Given Sunday.

Cameron Diaz was signed to Elle Modeling Management in 1988 when she was still in high school and only sixteen years old. She lived in Long Beach, California, and she and Snoop Dogg went to the same high school. 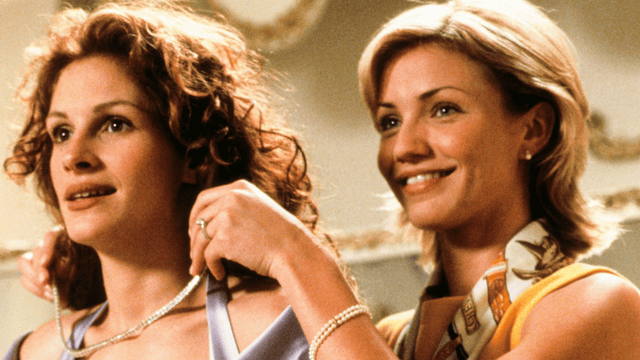 Diaz was a model, and she was in ads for Calvin Klein, Levi’s, and Coca-Cola. She was also on the cover of Seventeen magazine. In 1994, she got her big break as an actress when she was cast as the lead in the comedy The Mask, which starred Jim Carrey, a Canadian actor who was already well-known.

Diaz was trying to get into acting, and an agent told her to try out for the lead role in The Mask even though she had never acted before. Even though the producers didn’t want her to play Tina Carlyle, the director made her.

Did Diaz Perform in The Mask?

The “Hey! Pachuco!” dance moment in The Mask has to be one of the most memorable. Unless you remember when those two mechanics were still alive despite having pipes impaling them, or when the dog put on the mask.

Let’s be honest: the dance scene and the moment the dog put on the mask were perhaps the two most memorable scenes in the film. The swing dance performed by Diaz and Carrey in the film is highly complex.

Despite this, they both insisted on performing practically all of their own dance movements. The sole exception was for the more difficult movements, which required doubles.

How Old Was Sandra Bullock in the Proposal? Her Salary of The Proposal!