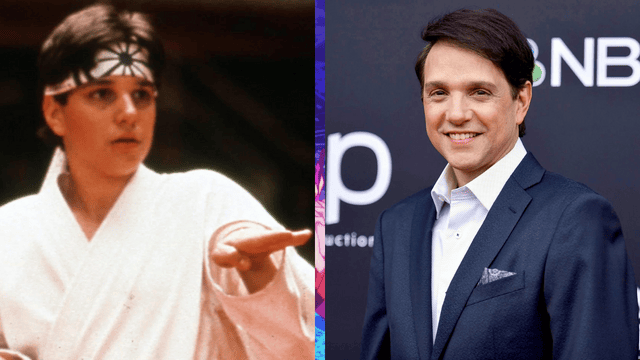 Ralph Macchio plays Daniel LaRusso in all of the movies and TV shows. Since he keeps coming back, you might wonder how old he was when the first movie came out in the early 1980s.

Cobra Kai, the remake of Robert Mark Kamen’s The Karate Kid movies on Netflix, has become one of the most popular shows on the service, and season 4 is well underway. Next, we’ll tell you how old Ralph Macchio was when he played Daniel LaRusso in The Karate Kid movies.

If you want to know the age of Ralph Macchio in Karate Kid.

How Old Was Ralph Macchio in Karate Kid?

Ralph Macchio was only 21 years old when he was the first cast as Daniel LaRusso in The Karate Kid. But by the time the movie came out, he was only a few months away from turning 23.

How Old is Ralph Macchio in Cobra Kai?

This year, Macchio will turn 61 years old. The first season of Cobra Kai came out on YouTube Red in 2018, and the third season moved to Netflix. This means that the actor was about 57 or 58 years old when he filmed the reboot. 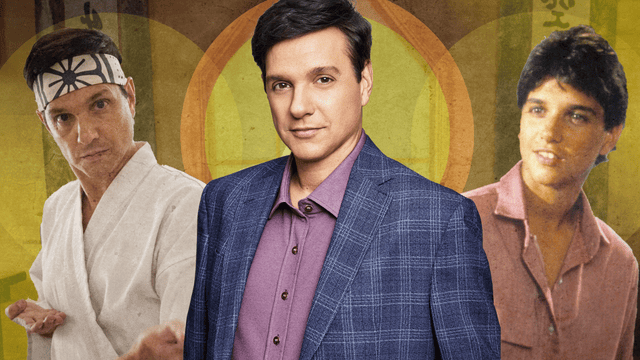 Before making Cobra Kai, Macchio played Officer Haddix in the TV show The Deuce and Archie Rodriguez in the show Ugly Betty.

How Did Ralph Macchio Start his Career?

In the TV show Eight Is Enough, Macchio played the role of Jeremy Andretti for two seasons. He then got the part of Johnny Cade in The Outsiders, which came out in 1983.

In The Karate Kid, Macchio played a “high school weakling turned bully buster” who learns karate from his friend and teacher, Mr. Miyagi (portrayed by Pat Morita). Macchio became “stratospheric famous” because of his work in the Karate Kid movies.

Macchio played a cartoon version of himself and Daniel from “The Karate Kid” in the music video for “Sweep the Leg” by No More Kings in 2007.

In June 2010, Macchio was in the online short “Wax On, F*ck Off” by Funny or Die. In the short, his friends and family stage an intervention to turn him from a well-adjusted family man into a drug addict surrounded by the tabloid scandal so that it will help his career. There are many references to The Karate Kid in the short.

In the sketch, it’s a running joke that Macchio is taken for a teenager. Bruce Fretts of TV Guide liked the short and called it “side-splitting” and “comic gold.”

Superman and Lois Season 3 Release Date: Get to Know the Possibilities!