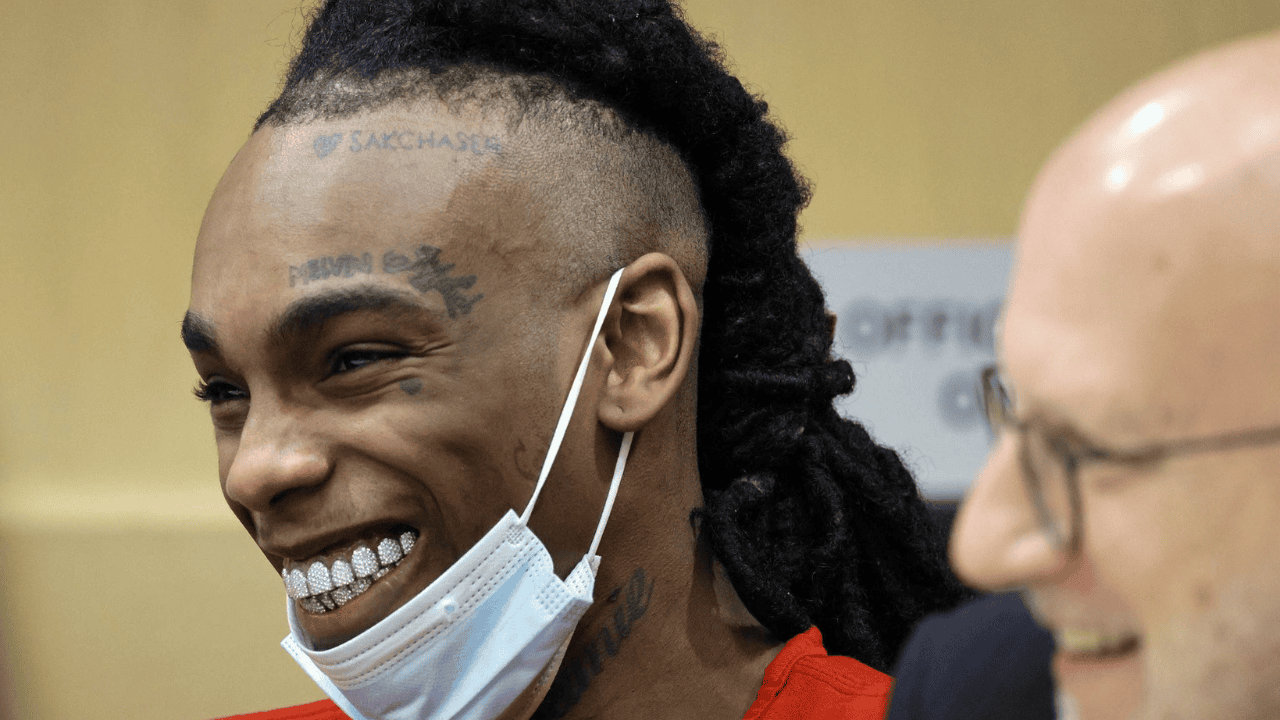 Reports have surfaced recently claiming that YNW Melly, a 21-year-old American rapper, has been given the death penalty. Jamell Demons, better known by his stage name YNW Melly, recently asked a judge to let him out of the Broward County Jail in Fort Lauderdale, Florida.

After the rapper tested positive for COVID-19 in the clinic, he forwarded the request. The rapper, though, appears to have been cured at this point, but he remains imprisoned. Check out the rest to find out “What the heck happened to YNW Melly?”

Who is YNW Melly?

For his musical endeavours, American rapper and vocalist Jamell Maurice Demons born on May 1, 1999 goes by the stage name YNW Melly (an initialism for Young Nigga World Melly). A few of his most well-known songs include “Murder on My Mind,” “Mixed Personalities”, “Suicidal”, and “223’s” (featuring 9lokkNine). 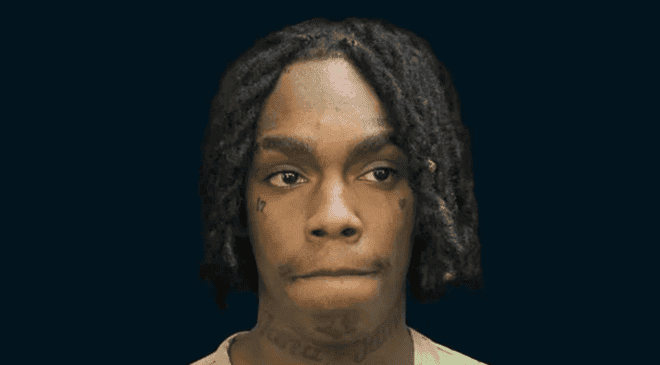 The first is widely regarded as his breakthrough; it brought him widespread recognition even before he was arrested for the double murder of two other members of the “YNW” crew. Melly vs. Melvin, his first album, was released in November of 2019 and peaked at number 8 on the Billboard 200.

He was arrested in February 2019 and charged with two counts of premeditated first-degree murder, for which he faces the death penalty or a mandatory life sentence without the possibility of release. In 2017, he was suspected in the slaying of a Gifford sheriff’s officer. Demons has been charged with two counts of murder, and he entered a not guilty plea in March 2019.

Most credible accounts indicate that 22-year-old American rapper YNW Melly is still very much alive and has been serving time in a jail facility since 2019. After being arrested in February 2019 and charged with first-degree murder in the deaths of two close friends who were also particularly talented rappers.

He was diagnosed with covid 19 in prison while the pandemic broke out around the world in 2020, but he was denied bail in contrast to other celebrities whose health issues helped their bail statements. Since then, we haven’t received any further major updates regarding his bail, but we can assure you that he is completely alive. 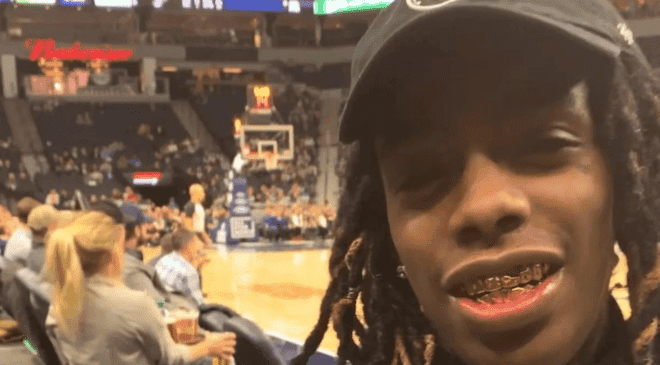 Despite widespread speculation to the contrary, no reliable sources have yet confirmed that the rapper has been executed for a double homicide. Although the rapper might potentially spend the rest of his life behind bars, he is unlikely to be put to death.

Is Melly’s Mom Currently in Prison?

Melly’s mom, Julie, said she’d be out soon, but no one knows when for sure. Melly claims that she was supposed to be freed sooner. Around the time of March 2020, most likely. As a result of the pandemic, however, this did not occur. The rapper allegedly asked to be released from jail after he became infected with covid while serving time there. But they wouldn’t let him go.

Not only that, but he hasn’t had any problems with it in a very long time. After a countdown of 90 days, his mother predicted he would be freed from prison in December of 2019. But this did not take place. Since then, there have been numerous delays in the rollout.

Many of his followers are holding out hope that Melly’s mother is telling the truth and that this will occur soon.

One of the Twitterati brought up the same point. Reports indicate that Kodak was made available to the public before Bobby. Get Melly out of here, then. On Twitter, this was a hot topic, receiving thousands of tweets every day. After seven years behind bars for weapons and conspiracy charges, Bobby was released on February 23, 2021. 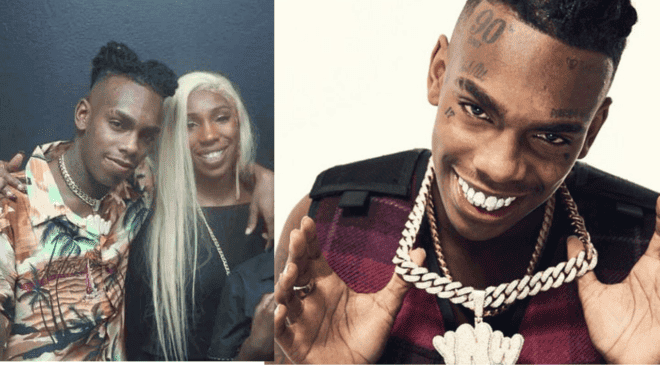 Melly’s release has been much anticipated as a result. There has been no announcement of Mell’s release date as of yet. The release date, when it finally arrives, will be desperately awaited by fans who want to hear more of this wonderful performer.

Has YNW Melly Got Death Penalty?

YNW Melly was found guilty of murdering two people and has been formally charged with doing so. As a result, the State of Florida is seeking the death penalty in the case of the rap artist Jamell Demons. The State of Florida said in its official statement that the shooting occurred “in a cold, planned, and intentional manner without any pretence of moral or legal justification.” “

Rapper had his buddies killed. It is still unknown, however, if the rapper has actually been executed. Some news outlets have reported that YNW Melly was executed, but others have denied the claim outright.

State authorities, according to a separate story in The Fader, have blamed the killings on “characterised by an extreme degree of vileness, barbarity, or cruelty. Prosecutors have also claimed that financial gain was a driving factor. The state’s attorneys even went so far as to suggest that Demons belonged to a criminal street gang.

According to the report, even if YNW Melly is found guilty of two counts of murder, he will not necessarily be executed. Courts frequently overturn death sentences. Even more sobering is the fact that only about one in seven persons do in fact get put to death after being given a death sentence, as stated in the Fader study. This indicates that more than 80% of those sentenced to death are not really executed.