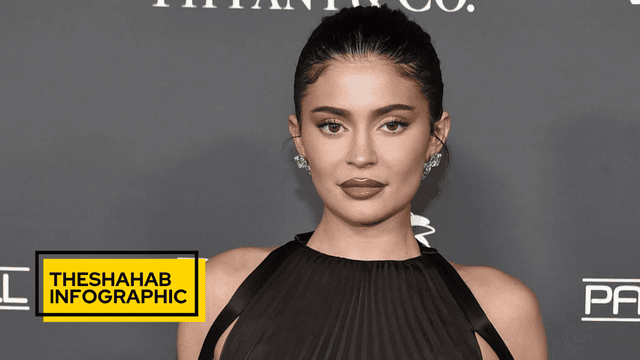 Kylie Jenner has been a well-known person over the years.

The reality star’s first big relationship was with rapper Tyga, who is seven years older than her. But in April 2017, after almost three years together, they broke up for good.
Jenner started dating Travis Scott the same month that she broke up with Tyga. They had their first child, a daughter named Stormi Webster, in less than a year. After being apart from the end of 2019 to the middle of 2021, they had a boy in 2022.

Here is a full look at Kylie Jenner’s dating history.