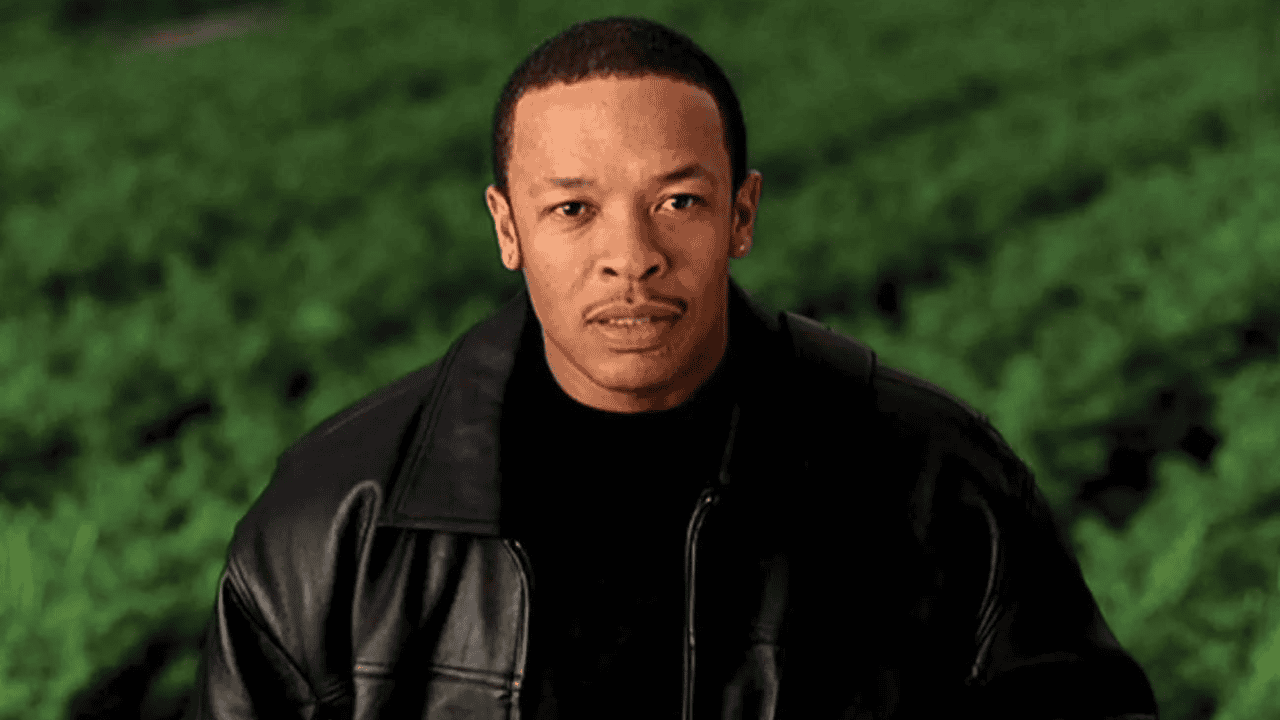 His brand, “Beats by Dr. Dre,” was purchased by Apple for $3 billion several years ago, and he has collaborated with some of the most successful hip-hop artists of all time.

The tragic news of the passing of rapper Dr. Dre spread swiftly leading fans all across the world to be concerned. On the other hand, it has been established that the story from December 2022 was an elaborate fabrication, making it the latest in a series of false stories regarding the deaths of famous people. 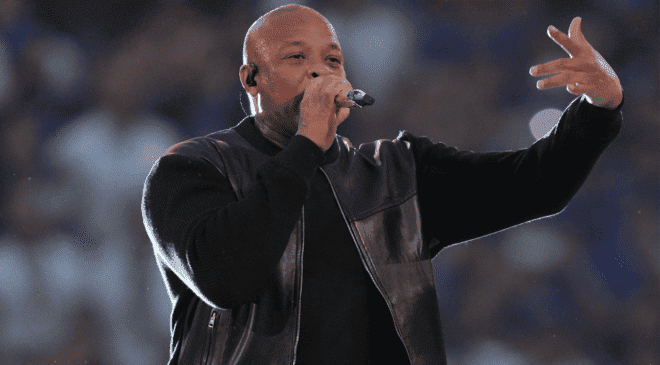 Dr. Dre is still very much with us, yes. Once rumours spread that Dr. Dre had died, many began wondering whether or not he was still alive. Despite these rumours, Eminem has dedicated several songs to Dr. Dre, who served as a mentor to him. These lines from “The Real Slim Shady” (one of his songs).

“And Dr. Dre said, nothing you idiots Dr. Dre’s dead, he’s locked in my basement”.

Since its debut in 2000, “Is Dr. Dre Still Alive or Dead?” has been a frequently questioned question. When it comes to the people that helped them get their start in the music business, musicians tend to be very loyal. And Emminem put his devotion to his idol into song with the tribute “The Real Slim Shady.”

In January of 2021, Dr. Dre had brain surgery, but thankfully everything went well and he is now alive and well. Dr. Dre had this procedure done because he had an aneurysm in his brain. After undergoing surgery, he announced on his official Instagram that he is recovering well.

His Experience Recovering at ICU

The iconic rapper and producer was taken to the intensive care unit at Cedars-Sinai Medical Center on January 4 of last year due to his health. The next day, Dre reassured his followers that he was “doing great,” albeit he still needed to spend two weeks in the intensive care unit. In a new interview for the podcast Workout The Doubt, he explains that physicians let his family stay with him at the hospital because they thought he may die. 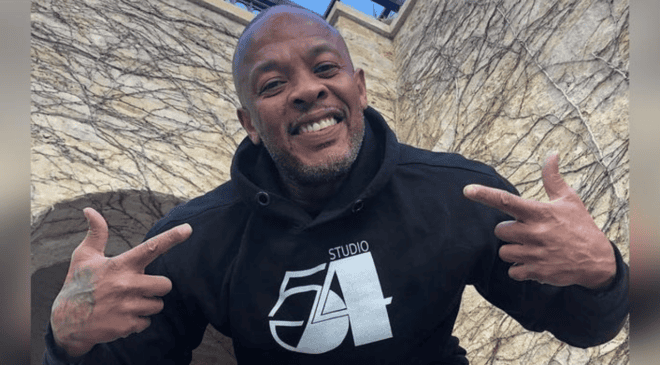 “They weren’t allowing anybody to come up – meaning visitors or family or anything like that – because of COVID,” Dre told host Dolvett Quince. “But they allowed my family to come in [and] I found out later, they called them up so they could say their last goodbyes, because they thought I was outta here. I didn’t know it was that serious… Nobody told me, I had no idea. That was crazy.”

Dre said of the recovery procedures he through every hour,  “because of what was going on in my brain, they had to wake me up every hour, on the hour, for two weeks to do these tests [that were] basically like sobriety tests – touch your nose, rub your heel on your calf and all that shit.”

When asked about his exhaustion during his time in the intensive care unit, Dre said, “as soon as [the doctors would] leave, I would try to go to sleep because I knew they were coming back in the next hour” However, he insisted that he never worried about the possibility of any serious complications, let alone death. He told Quince,  “I never felt like I was in trouble, I felt like, ‘OK, I’m just going through [a] procedure, and I’m ready to go home. I’m hungry.’ I didn’t eat for two weeks… That was a really crazy experience.”

In an interview last June, the rapper discussed his treatment, adding that the aneurysm itself was “a really weird thing” because he had never had any of the possible precursor symptoms. “I’ve never had high blood pressure And I’ve always been a person that has always taken care of my health. But there’s something that happens for some reason with black men and high blood pressure, and I never saw that coming. But I’m taking care of myself.”

Must Read: Is Wayne Newton Still Alive: What is His Net Worth?

Dr. Dre’s fortune is estimated at $500 million according to Celebrity Net Worth. Dr. Dre has been a major hit in the entertainment industry for the better part of the last three decades. He has made hundreds of millions of dollars via his singing career and many more from his business ventures.

Dr. Dre has sold hundreds of millions of albums and singles throughout his career, first as a member of N.W.A and later as a solo artist. Then, through his label/production firm, Aftermath Entertainment, he helped establish the careers of Eminem and 50 Cent. 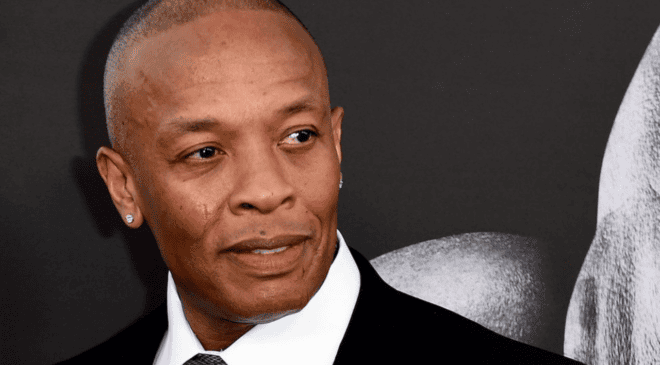 Once a member of the group World Class Wreckin’ Cru, the rap superstar who would later become a renowned producer and businessman got his start in the industry in the 1980s. Although the group enjoyed local success in California, it was not until Dr. Dre joined the group that would later be known as N.W.A. that he became a national celebrity.

Dr. Dre and music producer Jimmy Iovine also founded the consumer electronics company Beats By Dre, which was acquired by Apple in May 2014 for $3 billion. Jimmy and Dr. Dre, each of whom owned 25% of Beats by Dre at the time of the sale, reaped $750 million in pre-tax proceeds. Once paying all of his taxes, Dr. Dre was left with $780 million in his bank account after the sale closed.