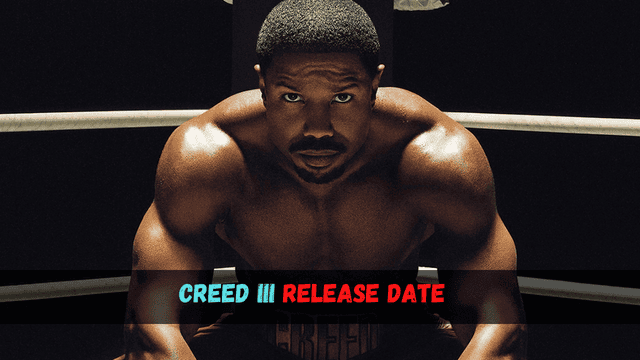 Creed III is an upcoming American sports drama movie that will be Michael B. Jordan’s first time directing a full-length movie. Keenan Coogler and Zach Baylin wrote the screenplay, which was based on a story they wrote with Ryan Coogler.

The movie is the follow-up to Creed II and the ninth in the Rocky series. Jordan, Tessa Thompson, Jonathan Majors, Wood Harris, Florian Munteanu, and Phylicia Rashad all star in it. This is the first movie in the series where Sylvester Stallone is not playing Rocky Balboa. However, he is still involved as a producer through his Balboa Productions banner.

Creed III was supposed to be released in November 2022, however, it was recently revealed that the next installment in the Adonis Creed story will not be arriving in theatres until March 3, 2023. The original release date was November 2022. It is anticipated that Creed III will make its debut in theatres, just like the other two films in the series.

As for a streaming release, given Prime Video’s recent multi-billion dollar purchase of Rocky franchise owner MGM, it seems likely that Prime Video will be the most likely candidate for Creed III’s streaming home. This is because of the fact that Creed III will be released shortly after the Rocky franchise.

What Is Creed All About?

In 1998, Adonis “Donnie” Johnson is serving time in a youth detention center in Los Angeles. He is the son of former heavyweight champion Apollo Creed from an affair, and Creed’s wife, Mary Anne, comes to see him and offers to take him in. In 2015, Donnie is in Tijuana getting ready for a boxing match that will be held in a bar. 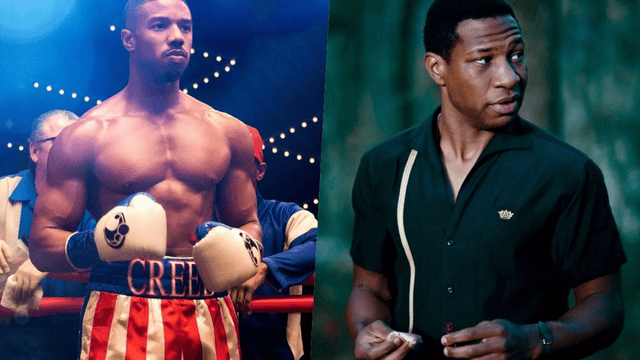 Donnie quits his job at the Smith Boardley Financial Group after his last fight so he can follow his dream of becoming a professional boxer. Donnie tries out for the prestigious Delphi Boxing Academy in Los Angeles, which is run by a family friend, Tony “Little Duke” Evers Jr., the son of Apollo’s trainer Tony “Duke” Evers, but he is rejected.

What is the Plot of Creed III?

In the first “Creed” movie, we watched as the title character entered the world of prizefighting with Rocky Balboa, who was sick with cancer, as his coach. With the former champion by his side, Donnie struggled with his father’s complicated legacy and trained for a championship fight.

In the second movie, Donnie and Rocky had to deal with the Dragos, a father-and-son boxing team named Viktor and Ivan. They were related to Donnie and Rocky. Even though Adonis Creed has come to terms with his family’s past, the past isn’t done with him yet. Everything seems to be going well for Donnie in the third movie in the series.

He’s the light heavyweight champion, his wife Bianca (Tessa Thompson) is a successful musician, and their daughter Amara is doing well (Mila Davis-Kent). Damian “Dame” Anderson (Jonathan Majors) shows up at this point.

Damian and Donnie were best friends as kids, but while young Creed found success in the ring, Damian spent 18 years in prison. Now that he’s out, he’s having trouble with an old friend. Damian is a boxer who feels like his career was stolen from him. He is here to kill Donnie and take everything he has. These two opponents were once brothers, but now they are at odds with each other.

Creed III Cast: Who Will Be The Star in This Movie?

Is There Any Creed III trailer?

On October 18, 2022, the first official trailer for Creed III went online, giving fans their long-awaited first look at the movie’s plot. Damien, an old friend of Adonis’s who just got out of prison, plans to fight his “brother-figure” who he thinks left him for a better life. As expected, Rocky Balboa, played by Sylvester Stallone, is not in the trailer. This puts the whole franchise on Adonis Creed’s shoulders.

Who is Directing Creed III?

After starring in TV shows like “The Wire,” “All My Children,” and “Friday Night Lights,” Michael B. Jordan finally became an A-list star by working with director Ryan Coogler on powerful movies like “Fruitvale Station,” “Black Panther,” and, of course, the first “Creed” movie. But now, after working in the business for 20 years, Jordan is directing “Creed III” for the first time.