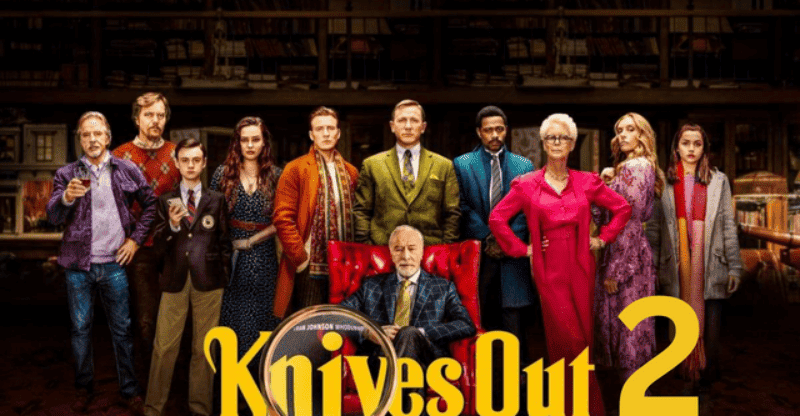 Knives Out 2 Netflix Release Date: Knives Out was an instant hit when it came out in theatres in 2019. You don’t have to be Benoit Blanc to figure that out. This murder mystery was praised by critics, did well at the box office, and won awards because of its offbeat humor, sharp editing, and strong cast (including an Oscar nomination for Best Original Screenplay).

When crime novelist Harlan Thrombey (Christopher Plummer) died in a way that had never happened before, Benoit Blanc’s (Daniel Craig) investigation into “who killed who” at the Thrombey mansion immediately caught people’s attention. Now, Netflix has given us the sequel Glass Onion: A Knives Out Mystery, which is expected to be just as popular as the first movie.

Before Knives Out got so much attention, Knives Out’s writer/director Rian Johnson already wanted to make more movies with Craig’s instantly recognizable detective Benoit Blanc as the main character. Johnson was happy that he could keep making the movie he had in mind. Here’s what we know about the sequel, which everyone is looking forward to.

Here is what we know so far about the movie’s release date, new and returning cast members, and the future of what could be a long-running series.

The premiere of Glass Onion: A Knives Out Mystery took place at the 2022 Toronto International Film Festival on September 10. The film will also premiere at BFI London Film Festival on October 16, 2022. The public will have a brief window to catch the sequel in theatres between November 23 and November 29.

The film will play at roughly 600 theaters, including, in a first for Netflix, AMC Theatres. Following its premiere, the film will be available on Netflix in all regions on December 23, 2022. We can expect Glass Onion to follow in the footsteps of previous Netflix Christmas weekend blockbusters like Don’t Look Up, Bridgerton, The Witcher, and Bird Box.

Who will play the lead role in Knives Out 2?

Daniel Craig is the only member of the Knives Out cast to appear in its sequel, with detective Benoit Blanc moving on to solve a completely new case. And Glass Onion has an impressive ensemble cast, just like the first movie did. The cast consists of:

It’s a puzzle! Is it too obvious a joke? Sorry. But, to be honest, we’re not sure. Johnson and the cast have been keen to keep the film’s secrets hidden (for obvious reasons), with only a few tidbits leaked here and there.

We know that Knives Out 2 isn’t a sequel to the first film, so we won’t see Marta and the douchey Thrombey family again. Instead, it will be a new standalone film with Benoit embarking on a new adventure.

The character has been compared to Agatha Christie’s most famous creation, with Johnson telling The Hollywood Reporter that audiences should “think of it just like another Hercule Poirot novel from Agatha Christie, so a whole new location, whole new cast.” Let’s hope it’s not as bad as Death on the Nile.

Related: When to Expect The King’s Affection Season 2 Release Date?

Here is Everything About the “Blood and Water” Season 3 Release Date!

We also know the title of the mystery film. Johnson announced his Knives Out sequel, “Glass Onion: A Knives Out story,” on June 13, 2022. In the same tweet, Rian stated that he wants his Benoit Blanc films to be inspired by Agatha Christie’s novels. As a result, each film will have its own tone, ambition, purpose, and title.

Based on the filming location, we can deduce that this mystery will depart from the sleepy American east coast for a far more exotic locale. Unfortunately, you can change the scenery but not humanity’s darker impulses, and we suspect (but have not confirmed) that Benoit will be investigating another fiendish murder mystery.

Knives Out 2 was an instant hit when it came out in 2019. Glass Onion: A Knives Out Mystery is expected to be as popular as its predecessor. Daniel Craig returns as detective Benoit Blanc. The sequel will premiere at the 2022 Toronto and BFI London Film Festivals. Knives Out 2 isn’t a sequel to the first film.

Benoit Blanc will be embarking on a new adventure. Director Rian Johnson wants his films to be inspired by Agatha Christie’s works. 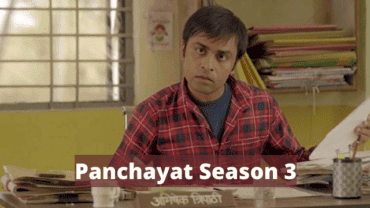