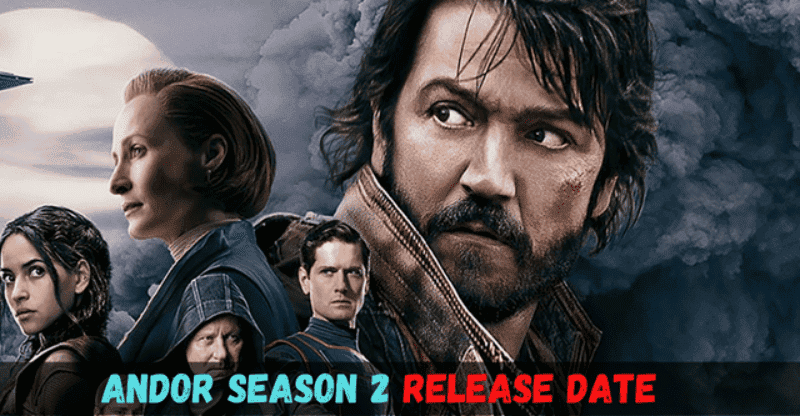 Andor, sometimes known as Star Wars: Andor, is a Tony Gilroy-created American science-fiction action-adventure television series for the Disney+ streaming service. It is the fourth live-action Star Wars series and a prequel to both the spin-off film Rogue One and the original Star Wars film.

During the five years leading up to the events of the two films, the series follows thief-turned-Rebel spy Cassian Andor. The remaining episodes of the season were published weekly till November 23. A second season is now under production in London. It will complete the series and set the stage for the events of Rogue One.

What is the Renewal Status of Andor Season 2?

Tony Gilroy, the showrunner of Andor, announced the timeline for the rest of the season. Season 2 began filming this week and will run until August 2023. If post-production takes as long as it did for Season 1, Gilroy predicts a two-year gap between seasons. As a result, we won’t see Cassian, Luthen, or Mon Mothma again until Fall 2024, as is normal for a Star Wars episode.

However, Tony Gilroy hinted that the program could be released sooner if funding is provided to expedite the post-production process. “There’d have to be some tremendous incentive next May or June,” Gilroy remarked. “Wow, we really need this, and we’re willing to pay X,” someone would have to remark.

Given how well-liked Andor has been among fans, it’s certainly feasible that the appropriate person at Disney will be ready to pay the extra money. While we’ll still have to wait until late 2024 for Andor Season 2, if the motivation is there, we might see it fall under the two-year production mark.

Star Wars fans have learned to be patient with Disney+ shows, but Andor may be able to deliver the goods sooner than expected, which would be a huge plus for the series. Andor is so different from every other Star Wars show, both in terms of how it looks and what it’s about, that the best way to keep it popular would be to shorten the time it takes to make it as much as possible.

What Could Be The Plot of Andor Season 2?

Even though there isn’t an official plot summary for Season 2 of Andor yet, it’s likely that it will follow Cassian as he continues to become a key member of the Rebel Alliance and the different cells of this alliance work together more.

Even though the first season of Andor takes place in 5 BBY (five years before the Battle of Yavin) and over the course of a year, Tony Gilroy said that Season 2 is made up of three-episode arcs called “blocks,” and each block takes place over a year (four years in total), with the last block leading up to the events of Rogue One.

Gilroy also said that one of the places in Season 2 will be Yavin 4. He didn’t say how the planet will be used in this new season, but many Star Wars fans will remember that Episode IV: A New Hope took place on Yavin, where the Rebel Alliance had their base.

Yavin 4 showed up in Rogue One as well. Since Cassian was seen on Yavin in the previous season, he might take missions there in Andor Season 2 as the Rebellion becomes more united.

Who Will Be in The Cast Of Andor Season 2?

Since they died in Season 1, Fiona Shaw as Maarva Andor, Alex Lawther as Karis Nemik, Ebon Moss-Bachrach as Arvel Skeen, and Gershwyn Eustache Jnr as Taramyn Barcona won’t be back.

Andy Serkis’s role as Kino Loy is still unclear after the heartbreaking events of Episode 10 when it was shown that he couldn’t swim. In an interview with The Hollywood Reporter, he was asked if his character died. “That’s an interesting question,” he said. Who can say?”

Right now, we know that the following actors will be back for Season 2 of Andor:

Is there Any Trailer For the Andor Season 2?

Disney hasn’t put out a trailer for Season 2 of Andor yet, but when they do, we’ll add it to this page. You can watch the trailer for season 1:

When judging a show, everyone looks at its rating. Most of the time, the best way to know if a show will continue to air is to look at how well it does in the ratings. As your rank goes up, your chances of making it are better. The show has a good IMDb rating of 8.4/10 and a good audience rating of 93% on Rotten Tomatoes. 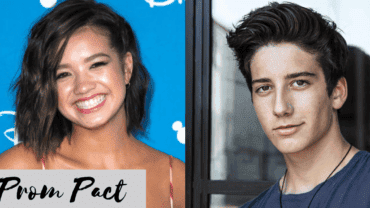