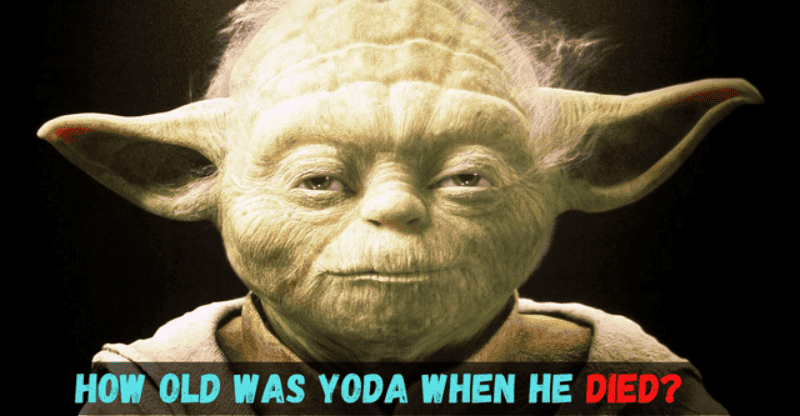 The fictitious Star Wars character Yoda made his cinematic debut in the 1980 blockbuster The Empire Strikes Back. He is a little, green humanoid extraterrestrial with great Force prowess who served as the Jedi Order’s most important leader up  Frank Oz, who also puppeteered Yoda in The Empire Strikes Back, returned to the role for Return of the Jedi, the prequel trilogy, and the sequel trilogy.

Since the 2003 Clone Wars animated television series, Tom Kane has mostly provided the character’s voice outside of the films. Due to his distinctive speech pattern and function as a wise instructor, Yoda has become a beloved figure in popular culture. In this article, we will talk about whether is Yoda really dead or not and if so, how old he was at the time of his death.

How Old Was Yoda When He Died?

Yoda witnessed the establishment and collapse of the Galactic Republic during his many years of existence. He also saw one of the greatest Jedi of all time perish and the sad creation of the Galactic Empire. Here is Yoda’s age at the time of his passing and why Star Wars fans are still so curious about his origins.

Yoda spent a few more decades isolating himself in a swamp after failing to kill Darth Sidious in battle. Yoda served the Jedi Order for many centuries before his exile to Dagobah at the conclusion of the Revenge of the Sith.

Just before passing away in Return of the Jedi, Yoda tells Luke his actual age: 900 years old. He was the last to instruct Luke in the ways of the Force, and he and two of his former Jedi allies later appeared to their pupil as Force Ghosts.

How Did Yoda Die in Star War?

Jedi Master Yoda, an ancient member of a mysterious Force-sensitive species, was widely regarded as the Jedi Council’s wisest member. He trained Jedi for 800 years.

Yoda was defeated in battle by Darth Sidious, who would later become Emperor Palpatine, but his wise retreat allowed him to mentor a new hope before succumbing to old age and passing into the Living Force on the planet Dagobah.

In the film Return of the Jedi, Luke Skywalker returned to Yoda as promised after rescuing Han Solo. The ancient master warned Luke that “night must fall soon,” alluding to his impending death.

Even Yoda’s Force abilities were insufficient to prevent the inevitable outcome. That is how the Force works. On Dagobah, he died in old age. Fans of Jedi Master Yoda will be familiar with the fact that he retains much of his power after passing into the Living Force.

Is Grogu Related to Yoda?

Yoda is a small, green alien with long ears and a distinct voice. His species’ name has never been revealed, which could (but probably will not) change now that two other members of his species have been introduced into Star Wars lore since his debut in 1980. 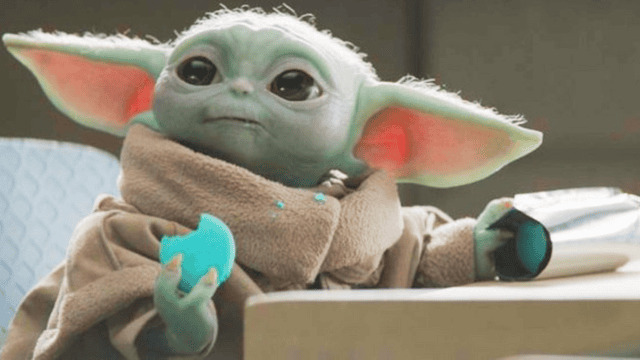 Grogu (“Baby Yoda”), introduced in The Mandalorian, is the most well-known of these. Members of this and Yoda’s species all live much longer lives than humans, according to The Book of Boba Fett. Grogu is 50 years old, but he behaves like a toddler, with many years of development ahead of him.

If everything goes well, he, too, could live a long life like Yoda. Yoda spent many days training young Jedi students — possibly even Grogu — long before becoming Grand Master of the Jedi Order, even during The High Republic. 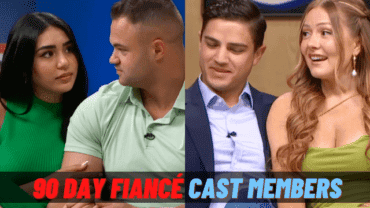