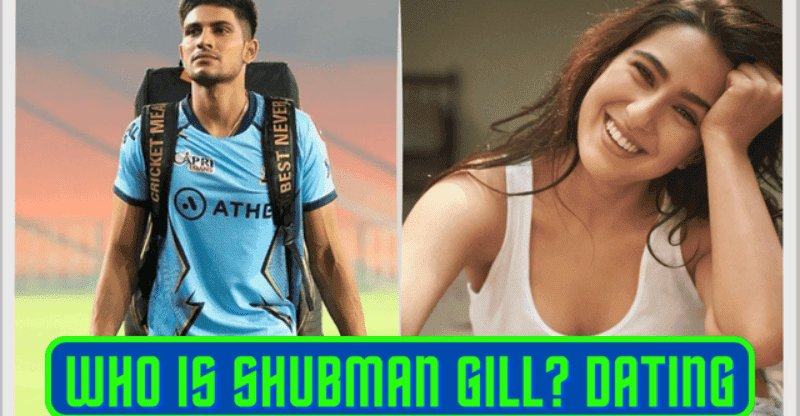 Rumors that Shubman Gill and Sara Ali Khan are dating have been all over the internet ever since a video of them leaving a hotel together and also being on a flight together went viral.

Previously, it was said that Shubman was dating Sachin Tendulkar’s daughter Sara Tendulkar, but now it seems that he is getting close to Saif Ali Khan’s daughter. Recently, the Indian cricketer was asked about his dating life, and the 23-year-old gave a vague answer that made fans wonder if he was hinting at his relationship with Sara.

In this article, we talk about: Who is Shubman Gill? Dating Sara Ali khan

Who is Shubman Gil?

Shubman Gill is a right-handed opening batsman for the Indian national cricket team and the Punjab team in domestic cricket. On India’s U-19 cricket team in 2018, he served as vice-captain.

In 2017, he made his List-A debut against Vidharbha and his first-class debut for Punjab against Bengal in the 2017-18 Ranji Trophy, both in late 2017. He scored a fifty in his first Ranji Trophy game and followed that up with 129 runs in the next match, against Services. In the month of January of 2019, he debuted for the Indian cricket team on the international stage.

Related: Virat Kohli From Which State Live? Things You Need to Know!

For the 2018 Under-19 Cricket World Cup, he will serve as vice-captain of India’s Under-19 team. Shubman was named the tournament’s Player of the Tournament after scoring 372 runs at an average of 124.00 while batting third and helping India win the tournament for the fourth time. Batting legends Rahul Dravid, Sachin Tendulkar, VVS Laxman, and Sourav Ganguly all lauded his 102 not out in the semi-final win over Pakistan U-19.

The young cricketer finally addressed the relationship rumors during a recent appearance on Preeti and Neeti Simoes’ Punjabi chat show, Dil Diyan Gallan. When asked on the show who the fittest Bollywood actress is, Sara Ali Khan, a 23-year-old cricketer responded.

Sonam Bajwa, the show’s host, questioned the cricketer about his relationship with the actress after he made his revelation, and he responded, “Maybe.” Shubman responded, “Sara da Sara Sach bol Diya,” to Sonam’s further request to tell the truth, “Sara ka Sara Sach bolo (Tell the whole truth)” (I have told the truth). Maybe, but maybe not.

Sara-Shubman Dating? How It All Started

Sara and Shubman sparked dating rumors in August of this year after a video of them having dinner together went viral. The viral video drew a lot of attention from fans who wanted to learn more about their relationship status. A woman was then seen in the video spotting both of them at Bastian in Mumbai.

In October, another video surfaced showing them sharing a flight seat. Sara was spotted leaving a hotel lobby in a pink tank top. As she walked away, the camera zoomed in on someone who appeared to be Shubman, sparking online speculation.

Sara was previously linked to her Love Aaj Kal 2 co-star Kartik Aaryan, whom she confirmed during her appearance on Koffee With Karan 7 earlier this year. 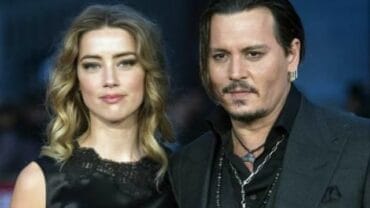