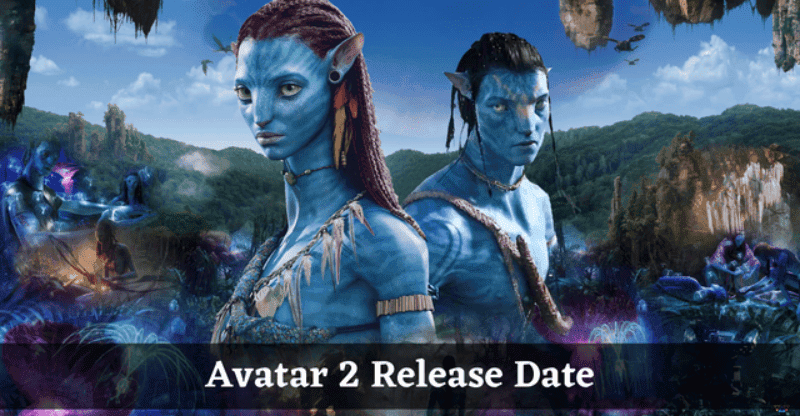 It is surprising that the Avatar movie which was available on Disney Hotstar was removed from it after the creator announced the release date of Avatar: The Way of Water. In this article, we will talk about the latest news about avatar 2 and further elaborate on the release date, spoilers, cast, and many more. Please read this article for details. Moreover, if this information was helpful, please provide feedback. Your input is invaluable to us.

Avatar: The Way of Water is an upcoming epic science fiction movie that will be made in the United States. It will be directed by James Cameron and made by 20th Century Studios.

It is the second movie in James Cameron’s Avatar series, coming after Avatar. Cameron and Jon Landau are producing the movie, and Cameron, Rick Jaffa, and Amanda Silver are writing the screenplay, which is based on a story that all three of them wrote with Josh Friedman and Shane Salerno.

Let’s Have a Quick Overview of Avatar: The Way of Water.

Release Date of Avatar: The Way of Water

The long-awaited sequel to the Avatar film series will be released in theatres on December 16, 2022. When the first two sequels were first announced in 2010, a 2014 release date was anticipated. Eight theatrical release dates were postponed due to the film’s demands over a long period of time; the most recent was announced in June 2020, which resulted in the current 2022 release date.

On December 16, return to Pandora.

Watch the brand-new trailer and experience #AvatarTheWayOfWater in 3D. pic.twitter.com/UtxAbycCIc

In 2154, all of the natural resources on Earth have been used up. Unobtanium is a valuable mineral that is mined by the Resources Development Administration on Pandora, a moon in the Alpha Centauri star system. The Navi, who is 10 feet tall, have blue skin, are smart, and live in harmony with nature. Humans can’t live there because the air is poisonous.

Scientists who know their genes well use Na’vi-human hybrids called “avatars” to explore Pandora. Jake Sully, a paralyzed Marine, is sent to Pandora to take the place of his twin brother, who had signed up to be an operator but died before he got there. The head of the Avatar Program, Dr. Grace Augustine, doesn’t like Sully, but she lets him be her bodyguard.

Plot of Avatar: The Way of Water

With the trailer, we received an official synopsis for Avatar 2: “Set more than a decade after the events of the first film, Avatar: The Way of Water begins to tell the story of the Sully family (Jake, Neytiri, and their kids), the trouble that follows them, the lengths they go to keep each other safe, the battles they fight to stay alive, and the tragedies they endure.”

Before today, we really didn’t know all that much about Avatar 2’s idea. Broad facts were provided by Cameron and the producers in a number of interviews, providing some insight into how the Na’Vi will continue. 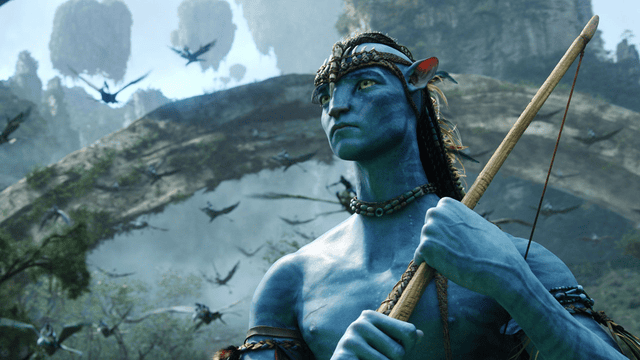 Producer of the Avatar films Jon Landau told RNZ in 2020, “This is the story of the Sully family and what one does to keep their family together.” “In this movie, Jake and Neytiri have a family and are forced to leave their home. They travel and explore the various areas of Pandora, spending a lot of time on, near, and in the sea.”

You won’t need to have recently watched Avatar in order to enjoy Avatar 2, though we always recommend doing so before the sequel. Each installment is intended to stand alone, allowing you to simply follow along.

Who Will Be in the Cast of Avatar: The Way of Water?

The characters of Jake Sully and Neytiri, played by Sam Worthington and Zoe Saldana, respectively, who reportedly started a family together in the sequel, will continue to be a major focus of the Avatar sequels. It’s interesting to note that while Sigourney Weaver, a frequent Cameron collaborator, has said she will return for the upcoming film, she previously stated on The Jonathan Ross Show in 2015 that she won’t be playing the same character.

The following actors and actresses are set to appear in Avatar 2: The Way of Water.

Avatar: The Way of Water Trailer

Starting on May 5, 2022, Avatar: The Way of Water’s official trailer will be shown exclusively in theatres before screenings of Doctor Strange in the Multiverse of Madness from Marvel Studios. The trailer was released online the following Monday, May 9, on the official Avatar YouTube channel.

With 148.6 million views on its first day, the video outperformed all of the previous Star Wars movie trailers and set new marks for Disney. Therefore, to assume that Avatar is no longer relevant would be absurd.

All the updates of Avatar 2 have been posted in this article. All the future details of Avatar 2 will be updated soon on our website, so if you liked reading this article, then don’t forget to share it with your other friends and family members. Also, visit our website to know any details about Avatar 2. 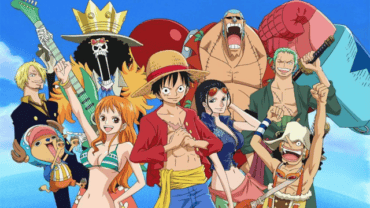