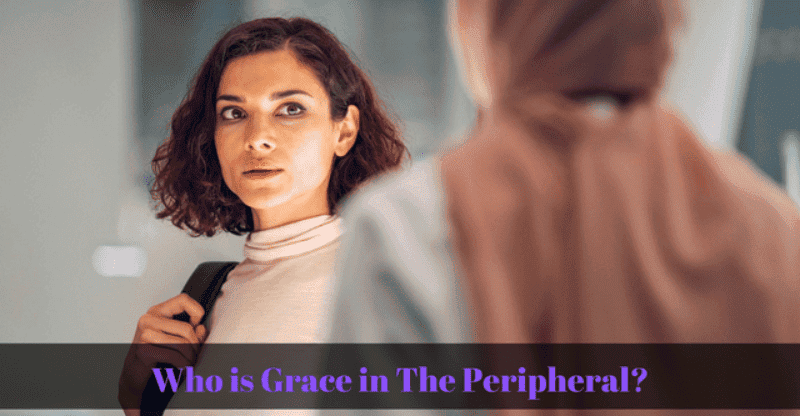 If you have watched all of The Peripheral series episodes then you surely know who is Grace and how she is related to Aelita West. But if you didn’t watch you can Get complete information about Grace (Amber Rose Revah) in this Article.

The Peripheral is the latest sci-fi drama that has fans hooked as they watch Chlo Grace Moretz’s character get deeper and deeper into an online game that puts her family in grave danger. Grace dies in The Peripheral soon after she first appears in the series, but not before a major character and the reason for her sad death are revealed.

In the first five episodes of The Peripheral, we met a lot of new people. Some of these characters are more important to the story than they seem, and others are driven to do bad things because of them. Cherise Nuland brutally kills Aelita’s ex-lover Grace, which might make Aelita want to get revenge.

How is Aelita West Related to Grace?

In episode 5, the show shows more about how Grace and Aelita used to get along and what happened before the big security breach. Aelita and Grace used to be together, but they broke up a long time ago because, as Aelita says, Grace broke her heart. At the same time, the second person goes on and on about how the first person broke up with her by leaving a cold and explicit note.

But Aelita doesn’t want to think about what happened in the past, even though she can’t believe Grace is now married and has two kids. Anyway, the two people who used to together get back together, and their relationship goes from bitter to sweet. Then, Aelita changes the subject and asks her ex-girlfriend what she does for a living.

Grace works for the Research Institute, where her job is very secret and risky. She takes a chance, though, and gives Aelita a tour anyway, taking her to the room with the inverted pyramid and the high-tech parts that make it work.

Read More: Is It Worth Watching the Sci-Fi Series The Peripheral?

What Did Grace Tell Aelita West About Research Institute?

Grace recognizes via Aelita’s clear act that they have just happened to cross paths, and she declines her request to go out for a drink because she is married. Grace eventually gives in and has “one drink.”

As a result, Aelita has the chance to break down Grace’s defenses and persuade her to show her the workplace, which is—as you might have guessed—the same location where she took Flynne (in Burton’s peripheral) in the first episode.

But in this section, you learn a little more about the Research Institute, how they have access to many stubs, and how they can manipulate them to carry out different types of investigations.

The behavior manipulation tests being carried out on stubs and in collaboration with the American military department, according to Grace, are the most fascinating work that is being kept under wraps. Additionally, she alluded to Burton and his crew when she mentioned haptics. you can watch all the episodes on Amazon Prime Video. Watch The trailer of The Peripheral Below:

Grace Was Killed by Bees

In the third episode, Grace is introduced when Dr. Cherise Nuland asks her to meet her in one of the gardens. Grace soon finds out why they are meeting, which makes her even more scared.

In the first episode, Aelita breaks into RI with the help of Flynne, who doesn’t know what’s going on. Together, they steal something from the futuristic facility that Nuland can’t afford to lose. The main conflict in The Peripheral starts with this security breach, which is also why Nuland meets with Grace and asks her about the recent security breach and her part in it.

Grace is very afraid of this scary person who has a lot of power. And she’s right to be afraid of her because Nuland is cruel to Grace and punishes her for her mistakes while telling her old friend Aelita company secrets. Nuland sends out a swarm of vicious killer bees, which kill Grace in a brutal way that we don’t see. 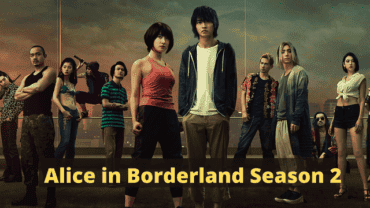