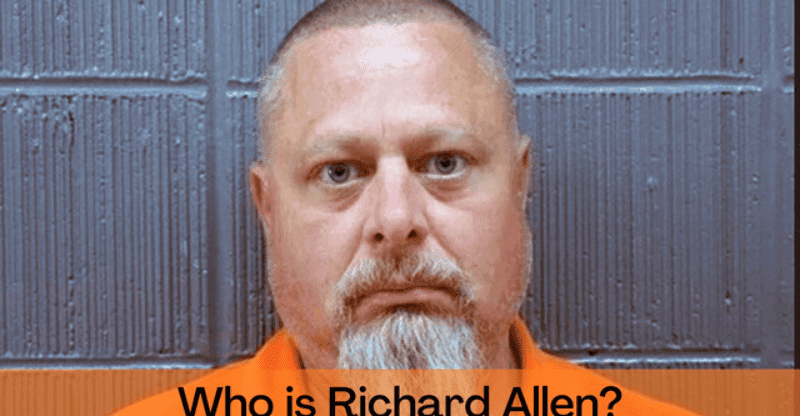 Hello, Readers! I hope you’re all doing well. Today I’ll tell you about Richard Allen. Yes, the suspect of Delphi Murder Case, Who exactly is Richard Allen? What was his background like? and many other things we will inform you.

Richard Allen was caught in the infamous Delphi killings five years ago, in which two Indiana teen girls were killed while hiking near their hometown. Here’s all we know about Allen so far. So, stick with us until the finish of the article.

Who is Richard Allen?

Allen has lived in Delphi since at least 2006, and has spent his whole adult life in Indiana. Mr Allen, who is married to Kathy and has an adult daughter, is a skilled pharmacy technician who received his most current pharmaceutical license in February 2018 – one year after the killings.

He currently works at a CVS store, where he interacts with members of the community as part of his employment. Mike and Becky Patty, Libby’s grandparents, said they remembered Mr Allen processing photos for them at the store.

Allen was a frequent at the now-defunct JC’s Bar & Grill. The proprietor, Bob Matlock, told the publication that the alleged killer came in three to four times a week with his wife and liked to play pool. “They were a lovely family couple,” said Matlock. “I guess that was the biggest surprise.”

What is Delphi Murder Case?

Police think Allen murdered Liberty “Libby” German, 14, and Abigail Williams, 13, whose bodies were discovered on a hiking route on Valentine’s Day 2017, a day after the young girls went missing. Mr Allen would have been 44 years old at the time of the murders. 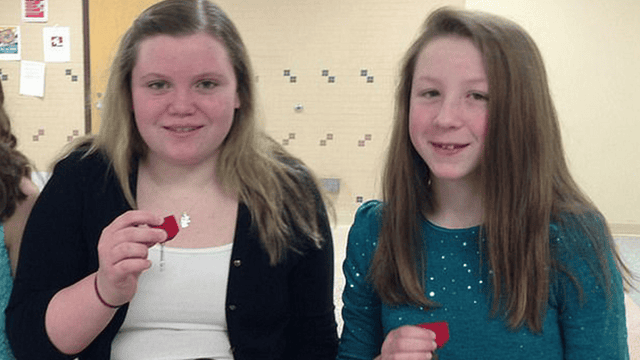 Police have declined to clarify how the girls died and have only revealed a few details about the crime scene for years. The agent revealed in the warrant that the girls had lost “a lot” of blood during their deaths and that their attacker is suspected of moving and staging their bodies before removing some form of souvenir from the scene.

For the first time, the warrant indicated that the adolescents were killed with a weapon. The term “weapon” was redacted from the paper.

The murderer would have been soaked in the victims’ blood after the slayings since “a substantial amount of blood was spilled by the victims at the crime scene,” according to the report.

“Because of the nature of the victim’s wounds, the perpetrator of the crime is almost certain to have acquired blood on his person/clothing.”

His Prior Criminal Record

Allen had lived in Mexico, Indiana, until relocating to Delphi in 2006. He has resided in the same house since since, according to the station, and it is close to the paths where the two girls were discovered.

Allen also appears to have no criminal history. He had three traffic tickets in the previous two decades and had always paid his fees on time. 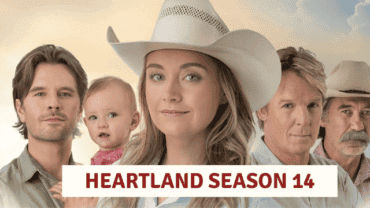