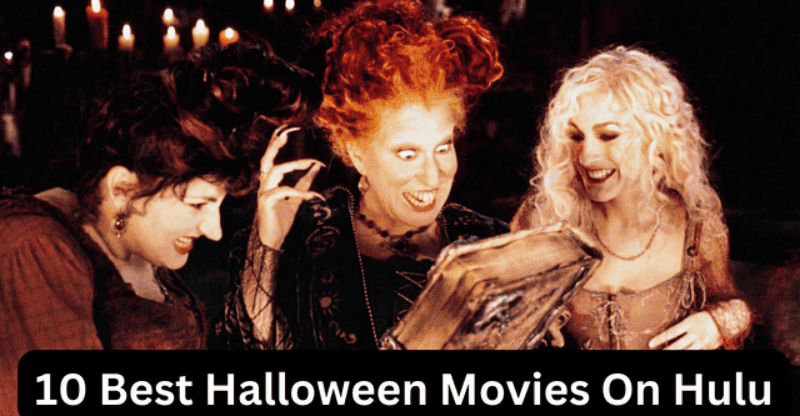 Nothing screams Halloween like a scary movie marathon. If you’re on the hunt for the perfect movies to binge this fall, look no further than the best Halloween movies on Hulu. The streamer is filled to the brim with all of the best Halloween classics. No matter what Halloween-inspired genre floats your boat, you can usher in the spookiest time of the year with top-notch choices.

Do you want to cuddle up with your boo after picking out your couple’s costume? Grab some snacks and be prepared to be blown away when you check out classic Halloween movies like a night of the Living Dead and The Blair Witch Project. If gore-filled slasher flicks just aren’t your thing, let animated options like Hotel Transylvania steal the show during a movie night with your besties.

Are you ready for a night of Halloween-inspired horror? Check out this list of the best Halloween movies on Hulu. Be sure to watch with one eye open.

The latest Hellraiser film is based on a novella by Clive Barker from 1986, and it adds an intriguing modern spin to the original formula. By staying in the company of her brother and his partner, Riley (Odessa A’zion) hopes to maintain her sobriety and moral compass.

Her well-laid intentions fall apart, however, when she breaks into a derelict mansion in order to steal a box dubbed The Lament Configuration and then starts drinking again in celebration. The Cenobites, sadistic monsters from another dimension, are called forth by the puzzle box.

Also Read: Hellraiser (2022) Release Date: Who Will Appear in This Horror Film?

Hellraiser is a worthy addition to the horror genre, thanks in large part to Jamie Clayton’s outstanding performance as the legendary Pinhead. Gates, Taylor

Let the Right One In

Aside from zombies, vampires may have devolved into cinema’s most overused, watered-down horror villains, but leave it to a Swedish novelist and director to reclaim terrifying vampires by creating a novel and film that completely rewrote the rules of the genre.

The main characters of Let the Right One In are 12-year-old outcast Oskar and Eli, a centuries-old vampire imprisoned in the form of an androgynous (though presumably female) youngster who appears his age. Their tangled friendship and flirtatious interaction are the focus of the story.

Related: Who Plays Nora In 2022’s Hellraiser? Check out here!

The movie explores the nature of their relationship and wonders if they will ever be able to connect on a level that might be described as true love as Oskar gradually integrates himself into her life and approaches the position of a traditional vampire’s human “familiar.”

A couple’s enjoyable camping trip is ruined when they are kidnapped by an escaped convict and his druggie girlfriend. But that’s nothing compared to what happens next: The four of them become stuck inside a petrol station and are pursued by an infected animal, which quickly infects them… and their bodily parts.

This 2008 film has become a cult classic due to its horrific effects and creature feature atmosphere. Tim Surette’s

Little Monster is an entertaining spin on the zombie apocalypse theme. It is a terrific blend of humor and horror, with Lupita Nyong’o as a fierce kindergarten teacher, Alexander England as an irresponsible chaperone, and Josh Gad as an egotistical children’s television star who must safeguard a class full of lovely children.

Who wouldn’t want to witness Lupita Nyong’o kill some terrifying beasts in a charming and unexpectedly touching film? Taylor Gates –

The rule is: hunt or is hunted. The action of Prey, an original film from Hulu, occurs 300 years in the past, in the Comanche Nation. Watch how Naru, a fierce and capable warrior, defends her people from a high-tech foe they know little about.

Fede lvarez took on Sam Raimi’s original The Evil Dead, a series with limited appeal. Evil Dead fans are horror purists, who are hard to please.

lvarez was careful to avoid the ridiculous, comedic tone of Raimi’s later films (Evil Dead 2 and Army of Darkness) in his own rendition, understanding that Raimi’s hallmark style wouldn’t translate well to slavish reproduction.

His Evil Dead is a lean, serious, genuinely horrible succession of horrors perpetrated on its cast, with a fantastic lead performance from Jane Levy as a demon-possessed heroin addict out for blood.

If you walked into 2011’s Fright Night remake with low expectations, it was easy to be pleasantly pleased. What we have here is one of the best modern vampire movies that gets overlooked in discussions about current vampire movies, presumably because it’s a remake, yet Fright Night stands on its own.

Colin Farrell is really amazing as “Jerry the vampire,” a guy who exudes smarmy danger from the moment we meet him. The film’s protagonist, Anton Yelchin, is pleasant, but it’s really all about Farrell and a terrific supporting appearance from the Tenth Doctor himself, David Tennant, as magician Peter Vincent.

Produced by Blumhouse, the studio behind the massively successful horror movies Insidious and The Purge, Jessabelle features Sarah Snook (Succession) as the terrifyingly eerie title heroine.

Surprisingly, comic writer Robert Ben Garant combines mysticism and prophesy to add new layers to certainly tired ghost story cliches in his play Jessabelle, which is based on a conventionally spooky premise.

There are a number of scary doll movies out there, but Chucky stands out as the best scary movie toy due to his filthy, aggressive demeanor.

It’s almost bizarre how quickly he transforms from an innocent, lifeless mass of fluff and linen that says beautiful things like “I’m your friend ’til the end” into a filthy man out to frighten everyone and everything in his path. This 1988 version of the film is guaranteed to give you shivers this Halloween. 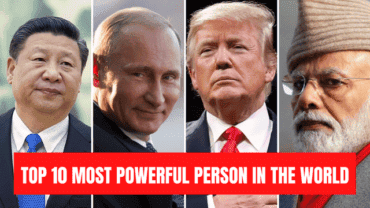