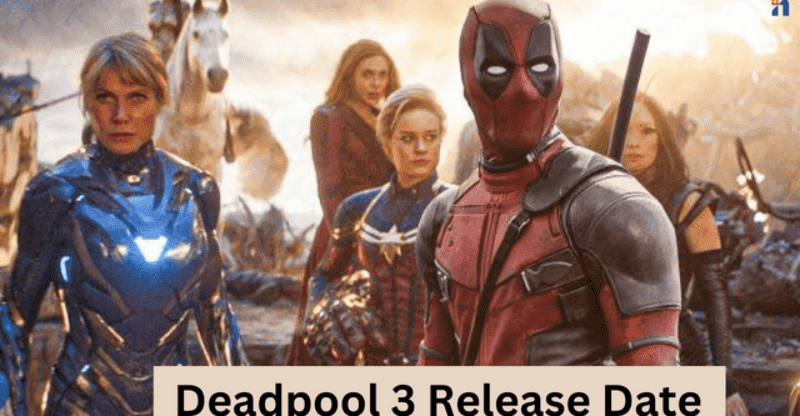 Finally, a release date for Deadpool 3 has been set, and Marvel fans can look forward to something even more exciting.

Late in September 2022, Ryan Reynolds made the unexpected announcement that Hugh Jackman would reprise his role as Wolverine in the threequel. Not only will it be Wolverine’s MCU debut, but it will also be Jackman’s comeback following what was ostensibly his final role in Logan.

The threequel was initially reported to have writers Wendy Molyneux and Lizzie Molyneux-Loeglin from Bob’s Burgers. However, it now appears that the writers of the first and second films, Rhett Reese and Paul Wernick, are also writing the third film.

Following The Adam Project and Free Guy, it will be Shawn Levy’s third collaboration with Reynolds as director. With the announcement of the release date for Deadpool 3, here is everything you need to know about the MCU debuts of Deadpool and Wolverine.

A Deadpool movie wouldn’t be complete without the titular anti-hero. Ryan Reynolds is actively writing the script for the third Deadpool movie in addition to playing the character again. Other than that, none of the other actors have said whether or not they’ll be back for the movie. 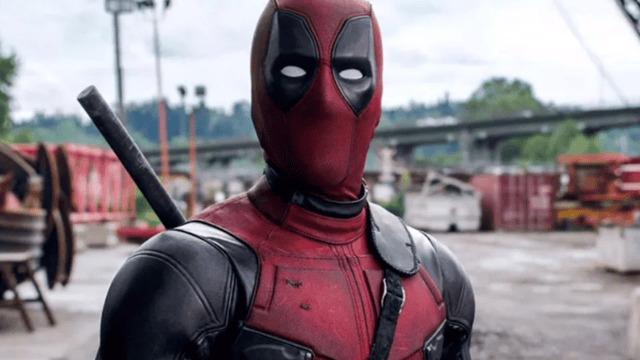 Morena Baccarin, who portrays Vanessa, Deadpool’s girlfriend in the franchise, recently stated that she hasn’t heard anything about the project and hasn’t been contacted about coming back. Given that she was revived at the conclusion of Deadpool 2, it is likely that she will appear in the third movie.

The big news is that Hugh Jackman will formally reprise his role as Wolverine. When the movie opens in theatres, it will be seven years since Logan, which many people believed would be the

Cable (Josh Brolin), Domino (Zazie Beetz), and any remaining X-Force members are additional potential returnees. However, now that the universes have the potential to be properly connected, the film might include some new characters, specifically some members of the X-Men.

Deadpool 3 Release Date: When Will the Marvel Movie Come Out?

According to Esquire, Marvel has confirmed that Deadpool 3 is already in the works and is set to come out on September 6, 2024.

Ryan Reynolds, who plays Deadpool, has said in the past that the movie might be made in 2022. But Reynolds said in October 2021 that he was taking a break from acting.

Marvel has already announced the titles that will come out in 2022. For example, Thor: Love and Thunder come out on July 8, Black Panther: Wakanda Forever comes out on November 11, and Ant-Man and the Wasp: Quantumania comes out on February 17, 2023. One of Marvel’s planned release dates, November 3, 2022, is still open, but since Deadpool 3 hasn’t even started filming yet, it’s more likely to come out in 2024 instead.

Is There a Trailer for Deadpool 3?

No, because filming for the third movie isn’t expected to start until 2023, which is next year. But, as we said above, Ryan Reynolds did give us an update, which you can watch here on his YouTube channel.

Reynolds starts the update by doing some everyday things like working on the computer and working out. During some of these, he seems to be wearing a version of the Deadpool suit that looks a lot like the character’s black and grey X-Force suit from the comics, which is one of his most popular looks outside of his standard suit.

After pouring some of his branded Aviation gin into a Deadpool mug, Reynolds says that he doesn’t really have any ideas for the new movie, except for one thing. Hugh Jackman walks up behind Reynolds and acts like nothing is going on.

At the moment, not much is known about the movie, but Ryan Reynolds told Variety that it will be “completely different” from the other movies. 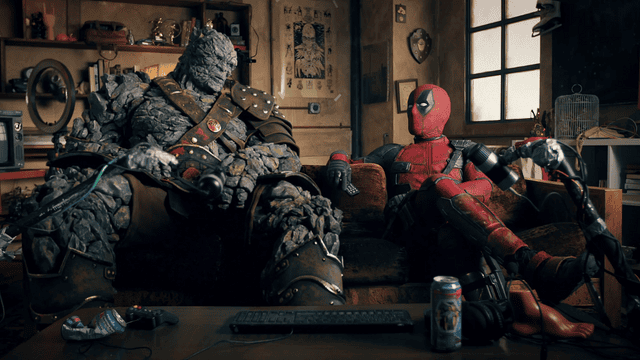 Before Deadpool, the people who made it wanted to make an X-Force spin-off movie based on a comic book about a dangerous black-ops team of Marvel mutants. But the project seems to have been lost in the Disney/Fox shakeup, so it’s possible that some of those ideas could be used in Deadpool 3 instead.

The Merc with a Mouth has already tried to get the team together once, and the results were hilariously gory, so hopefully, the second time will go better.

Reynolds said on Twitter in January 2021 that the original plan for Deadpool 3 was for Wade Wilson and Hugh Jackman’s Logan to go on a road trip together. This was to be done in the style of the 1950 classic film Rashomon, in which different characters give different versions of the same event.

Since Disney bought Fox, that seemed to be out of the question. However, Jackman’s recent posts on social media have started rumors that he might be coming back as Wolverine.

It’s important to talk about mental health in an open, honest, and healthy way. You can make a difference if you retweet #BellLetsTalk. In case that’s not enough, Deadpool 3 was going to be a road trip between Deadpool and Logan before Disney bought Fox. Like in Rashomon. Honestly.

Does Deadpool 3 Take Place in the MCU?

Yes, Marvel Studios is thinking about making Deadpool 3, and Kevin Feige, the head of Marvel Studios, has confirmed that this will be part of the Marvel Cinematic Universe. This doesn’t mean that the whole movie will take place in the MCU, though.

That seems to be the most likely conclusion, but we have to remember that in Spider-Man: No Way Home, characters from both the Sam Raimi and Marc Webb Spider-Man movies were brought into the current Multiverse Saga.

Deadpool 3 could be like this, with characters from the 20th century crossing over into the MCU timeline, but we don’t know much about the plot yet, so only time will tell.

Deadpool 3 has been set for September 2024 release. Hugh Jackman will reprise his role as Wolverine in the film. It will be the MCU debuts of both Jackman and Morena Baccarin. Ryan Reynolds is actively writing the script for the third film. Filming for Deadpool 3 isn’t expected to start until 2023, which is next year.

Ryan Reynolds gave us an update on his YouTube channel. He seems to be wearing a version of the Deadpool suit that looks like the black and grey X-Force suit from the comics. Deadpool 3 was originally going to be a road trip between Deadpool and Logan.

The Merc with a Mouth has already tried to get the team together once, and it wasn’t pretty. Marvel Studios is thinking about making Deadpool 3, and Kevin Feige says it could take place in the MCU. 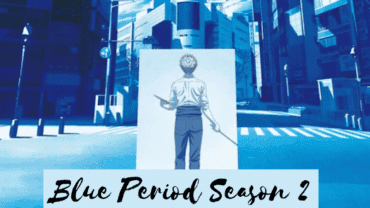