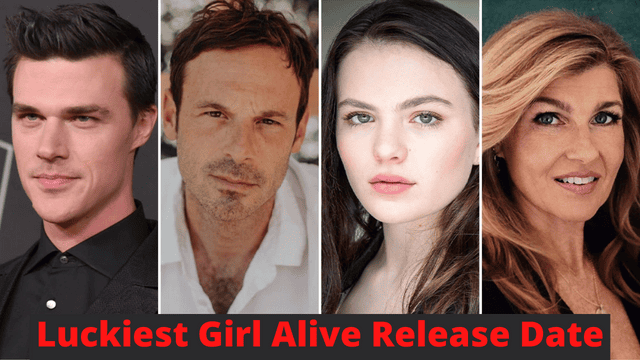 The upcoming American mystery film Luckiest Girl Alive will soon be available on Netflix. Is Mila Kunis the most fortunate woman alive? To find out, you’ll have to watch the film on Netflix or in theatres. With each new step, dialogue, and character that appears, there is a lot more hidden in the story. The film is being produced by Picturestart, Made Up Stories, and Orchard Farm Productions. The film, set to be released in 2021, is based on Jessica Knoll’s best-selling novel of the same name. Without further ado, let us look at the details of Luckiest Girl Alive, including the release date, Cast, plot, trailer, and more.

Will Mila Kunis be known as the “Luckiest Girl Alive“? The answer is a resounding yes. Mila Kunis plays Ani Fanelli, whose life is turned upside down when a true-crime documentary forces her to confront her harrowing high school history, and the film is set to premiere on Netflix on October 7. 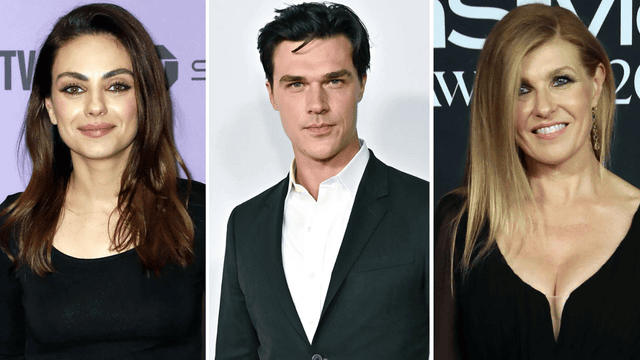 Jessica Knoll’s best-selling novel Luckiest Girl Alive inspired the film. Ani Fanelli, the story’s protagonist, has spent her adult life trying to reinvent herself. During her adolescence, she experienced a series of horrifying events that she has kept hidden from the rest of the world. Ani works as an editor at a glamorous women’s magazine, has a large wardrobe, and a loving fiancé from a good family – it all sounds too good to be true. Continue reading if you want to know some story spoilers. As previously stated, Anu experiences a slew of harrowing events during her adolescence, including a school shooting, rape, bullying, and much more. She tries to keep everything hidden from everyone, including her husband. This dialogue is another suspenseful part of the story: ‘But I have something no trust fund can buy, The edge.’ 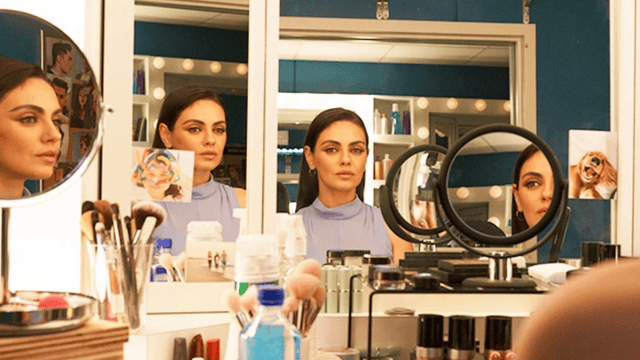 The Luckiest Girl Alive will be available on Netflix on October 7, 2022. The film will be released in theatres on September 30, 2022, before this date. The suspense and storyline in this mystery thriller will undoubtedly captivate the audience. The film is based on Jessica Knoll’s best-selling book, Luckiest Girl Alive, and revolves around a sharp-tongued New Yorker who appears to have it all: a sought-after position at a glossy magazine, a killer wardrobe, and a dream Nantucket wedding on the horizon.

The film’s production was announced in 2021, when Deadline reported that Mila Kunis would star in the thriller film based on Jessica’s novel, with Mike Barker set to direct from a script by Knoll, with Netflix set to distribute and Lionsgate and Witherspoon no longer attached.

According to Netflix, “based on the best-selling novel, Ani FaNelli (Mila Kunis), a sharp-tongued New Yorker appears to have it all: a sought-after position at a glossy magazine, a killer wardrobe, and a dream Nantucket wedding on the horizon.” But when the director of a crime documentary invites her to tell her side of the shocking incident that occurred when she was a teenager at the prestigious Brentley School, Ani is forced to confront a dark truth that threatens to unravel her meticulously crafted life. Mike Barker is the director. Jessica Knoll wrote the piece.”

Watch the trailer below:

Barker directed the film, who is best known for his work on prestige dramas such as Broadchurch, Outlander, and Fargo. He is also an executive producer on The Handmaid’s Tale, which he directed 12 episodes of on Hulu.

Where can I see Luckiest Girl Alive? The Luckiest Girl Alive will be available on Netflix on October 7, 2022. The official trailer was released a month before the film’s premiere. The mysterious thriller has been labelled as ‘dark’ by Netflix. As the release date approaches, the audience can expect some official clips and clicks from Netflix.

Related : Tower of God Season 2: Release Date, Everything You Need To Know!