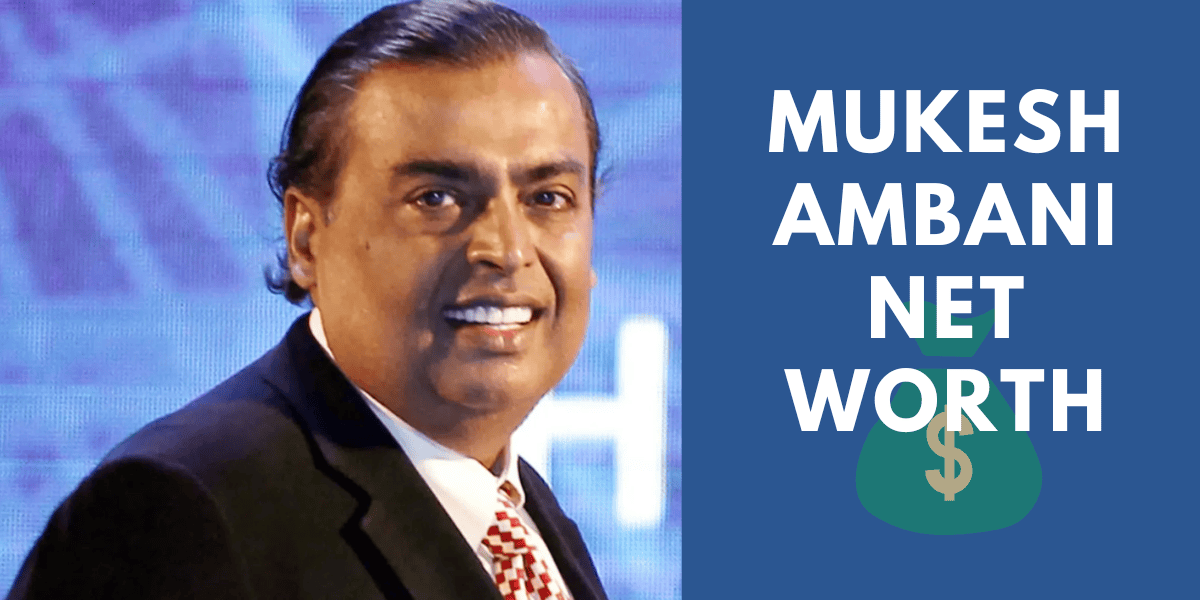 On Monday, investors in Reliance Industries Ltd. will be seeking information about the business’s 5G deployment, Mukesh Ambani’s plans to unlock the value of his telecom and retail units through separate listings, and the timing of Ambani’s children’s takeover of the company.

Anticipation is high as the 65-year-old billionaire, who developed Reliance into India’s largest firm by market value and a formidable conglomerate has used the address for a series of huge announcements. These include the debut of his disruptive cellular service in 2016, Saudi Arabian Oil Co.’s projected investment in Reliance’s energy industry in 2019, and a strategic pivot to green energy last year.

The Most Expensive Home in Dubai Belongs to Mukesh Ambani, Who Bought It in Secret

The mysterious buyer of an $80 million beachfront mansion in Dubai, the largest residential real estate transaction in the city, is Reliance Industries Ltd., a company owned by Mukesh Ambani.

Anant, the youngest son of Ambani, was the buyer of the Palm Jumeirah home earlier this year, according to one of the persons who asked to remain anonymous because the deal was personal. Local media reported the beachfront property, which has 10 bedrooms, a private spa, and indoor and outdoor pools, and is located in the northern section of the palm-shaped artificial island, without revealing the identity of the buyer. 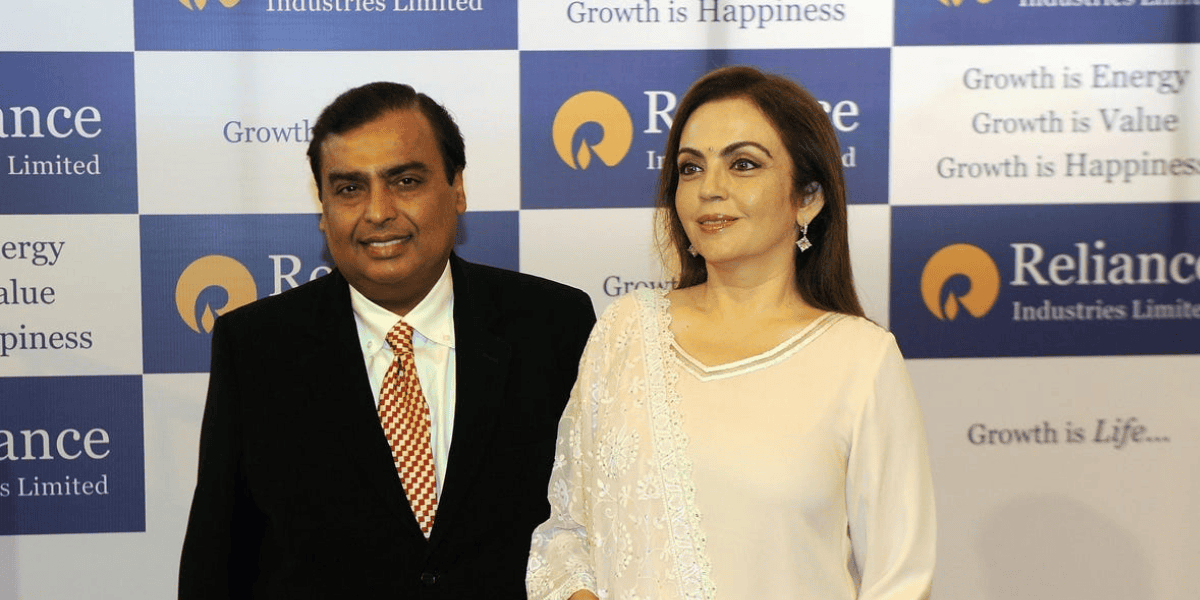 The government has actively courted the ultra-rich by giving long-term “golden visas” and easing restrictions on foreigners owning homes, and Dubai is quickly becoming one of their preferred markets. Some of Ambani’s new neighbors will include Bollywood megastar Shahrukh Khan and British player David Beckham along with his wife Victoria.

According to the Bloomberg Billionaires Index, Anant is one of three successors to the $93.3 billion wealth Ambani has amassed. The 11th richest man in the world, who is now 65 years old, is gradually passing over control to his children following a push for diversification that saw the expansion of his company into renewable energy, technology, and e-commerce.

According to one of the persons, the family has been expanding their real estate holdings abroad, with all three siblings searching for second houses in the West. The Georgian-style estate at Stoke Park Ltd. in the UK, which was purchased by Reliance for $79 million last year and is reportedly for older son Akash, who was just named chairman of telecom provider Reliance Jio Infocomm Ltd. Isha, his twin sister, is looking for a house in New York, the source continued.

According to one of the persons, the Ambanis will spend millions of dollars customizing and securing the Dubai property purchase, which will be held by one of Reliance’s offshore businesses. The home will be managed by Parimal Nathwani, a longtime friend and business partner of Anil Ambani and a member of parliament.

Antilia, a 27-story skyscraper in Mumbai with three helipads, 168 spaces for parking, a 50-seat movie theatre, a large ballroom, and nine elevators, will continue to be the primary residence of the Ambanis.

Palm Jumeirah’s chain of islands is home to opulent hotels, glamorous clubs, spas, restaurants, and flamboyant apartment complexes with spectacular views of the Persian Gulf’s azure waters. It also includes luxurious residences. The first occupants moved in around 2007, after its development on it had started in 2001.

Due to the city’s quick response to the Covid-19 outbreak and steps intended to give expatriates a larger part in the economy, Dubai’s housing market, which makes up about a third of its GDP, is emerging from a seven-year depression. Investors who purchase real estate worth at least 2 million dirhams are now eligible for a 10-year visa under new regulations.

More than 80% of the population of the United Arab Emirates is made up of foreigners, who have long supported the country’s economy by working primarily in the private sector and investing their earnings in real estate or shopping at some of the biggest malls in the world. Particularly Indians have frequently been among the top purchasers of Dubai real estate.

The real estate industry has been booming recently. Swiss billionaire Ernesto Bertarelli reportedly paid £92 million ($108 million) for a mansion in London’s exclusive Belgravia neighborhood in June, and the Financial Times claimed earlier this month that property 20 miles to the west of London sold for £125 million.

In the US, Joe Tsai’s Blue Pool Capital recently paid $188 million for a penthouse in New York that had previously belonged to Dan Och, while in November, Hong Kong saw the sale of Asia’s most expensive condominium per square foot for HK$640 million ($82 million).