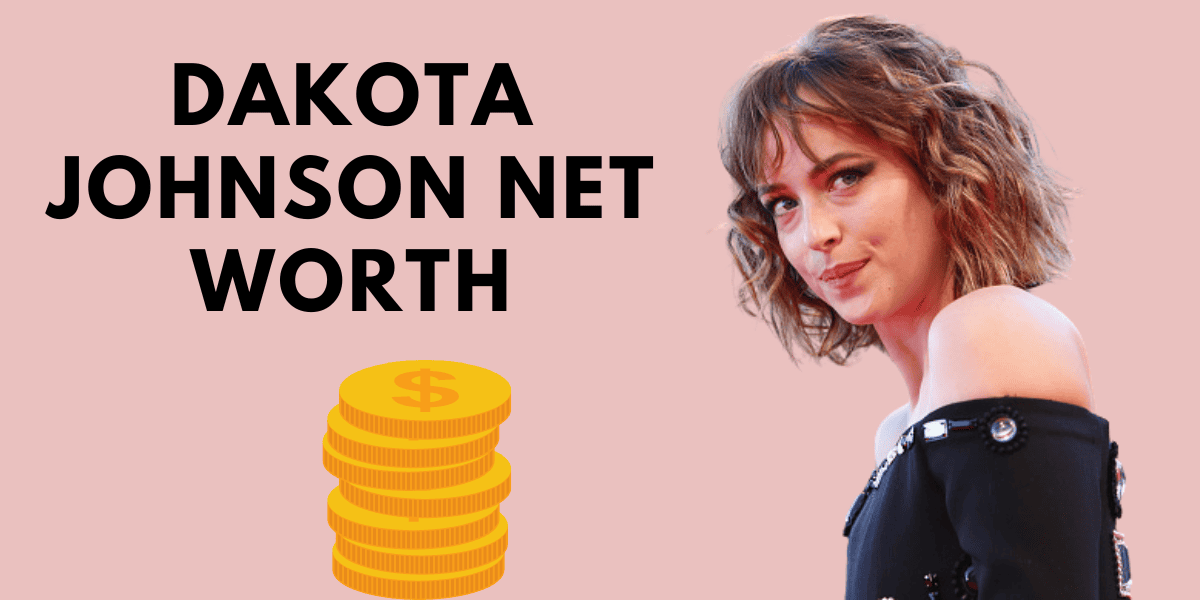 Let’s face it, having two renowned parents from the beginning offers you a distinct advantage in life. A Hollywood career is all but guaranteed when you combine these two factors with having renowned grandparents. In light of this, it is not unexpected that Dakota Johnson has been able to establish a strong reputation for herself over the previous several years.

Given the frequent release of new products, we must assume Dakota Johnson’s net worth is also very substantial. Johnson, who became well-known as the lead in the Fifty Shades trilogy, has diversified with her latest projects. From all of these movies, how much money is this starlet making?

Here is all the information you require regarding Dakota Johnson’s net worth.

First of all, you might be wondering who Dakota Johnson’s famous parents are. They are actress Melanie Griffith, who was nominated for an Academy Award, and actor Don Johnson, who was in the TV show Miami Vice.

Tippi Hedren, Dakota Johnson’s maternal grandmother, is also very famous. She is best known for her roles in Alfred Hitchcock’s classic movies The Birds and Marnie, but Hedren is also said to have been the object of Hitchcock’s obsession, cruelty, and harassment.

Because of a few things, Melanie Griffith and Don Johnson’s relationship has become a bit famous in Hollywood. One thing is that the couple got married to each other twice. In 1976, they got married, but they split up six months later. 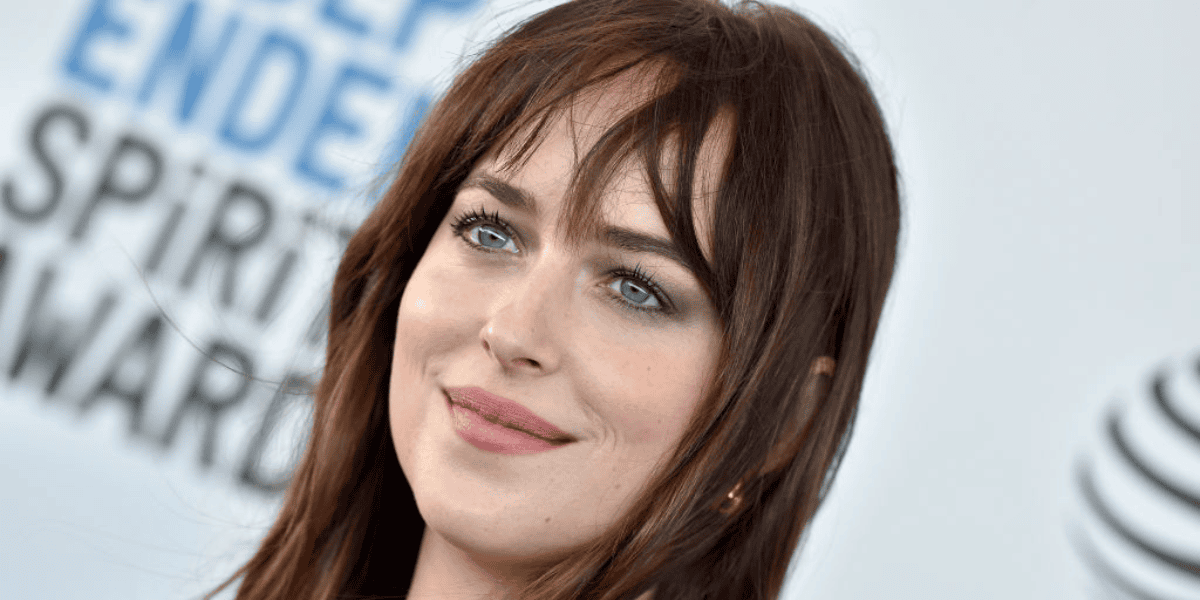 After Griffith’s divorce from Steven Baur in June 1989, which was more than 10 years after their first marriage, they got married again. In October 1989, their daughter Dakota Johnson was born after a few months. Five years later, in 1994, they got a second divorce because they couldn’t get along.

The other, much bigger reason this relationship is being looked at is that Don Johnson and Melanie Griffith met when Don was 22 and Melanie was 14. Yikes! They met on the set of The Harrad Experiment, in which Johnson and Griffith’s mother, Tippi Hedren, both had roles. Hedren said that as she watched the relationship grow, she felt “pure panic.” “What should you do? They were very close to each other.”

The rise to stardom of Dakota Johnson.

If you come from a long line of great Hollywood actresses and your father was a famous actor, it seems inevitable that you will also become famous in your own right.

The fact that Dakota Johnson hails from a famous family tree was the initial factor that catapulted her to prominence, making her a significant member of a new generation of Hollywood “nepotism babies.” Her first film part was even in the movie Crazy in Alabama, which starred her mother Melanie Griffith and was directed by her then-stepfather Antonio Banderas.

The movie was even her first role in the entertainment industry. Because of her history, we have little reason to doubt that she was able to secure the role with relative ease.

After that, she appeared in Beastly and 21 Jump Street, where she played a role in each of those films. If you don’t pay attention, you might miss her in The Social Network. By the year 2012, her most notable performance was the title role of Kate in the sitcom Ben and Kate, which lasted only one season.

However, Dakota Johnson did not become a household name on her own until she took on the starring role of Anastasia Steele in the Fifty Shades movie trilogy, which was adopted in the series of best-selling books of the same name. Because of the excitement that the book series had already produced, the first film, “Fifty Shades of Grey,” was already famous before it had ever made its debut. This catapulted Dakota Johnson into a new level of stardom after she was cast in the film.

In 2022, How Much Money Will Dakota Johnson Have Made? 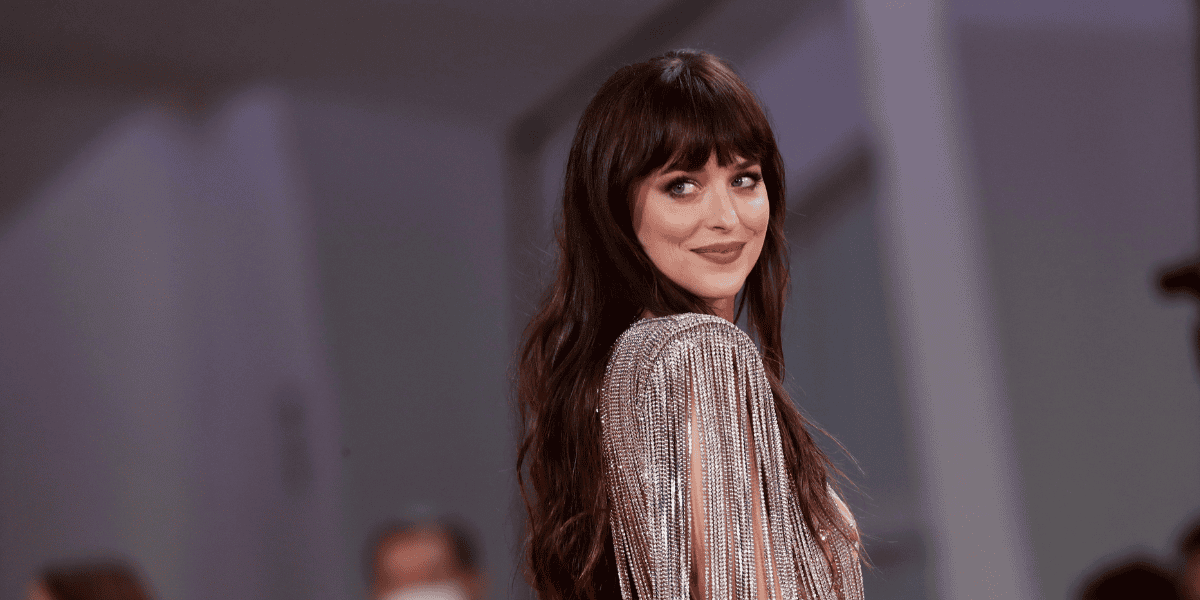 As of the time that this article was written, Dakota Johnson is estimated to have a net worth of $14 million, as reported by Celebrity Net Worth. This is a result of her employment in the acting industry in addition to her profession as a model. We might also speculate that Johnson will be the heir of a larger fortune in the future, which will have been passed down to her through her grandmother, her mother, and her father.

I’m Curious About Dakota Johnson’s Salary for Her Role in “Fifty Shades of Grey.”

Johnson wasn’t a big name when she was cast in the first Fifty Shades movie, so she didn’t make a lot of money (by Hollywood standards, at least). It is said that Johnson was paid $250,000 for Fifty Shades of Grey.

How Much Money Did Dakota Johnson Make From Fifty Shades Freed?

Johnson became one of the highest-earning actors of 2015 because of the success of the first Fifty Shades of Grey film, which brought in over $570 million at the global box office. The actress was able to negotiate a compensation increase into the seven-figure range as a result, which implies she was undoubtedly paid at least $1 million plus potential back-end bonuses on box office receipts for the succeeding movies.