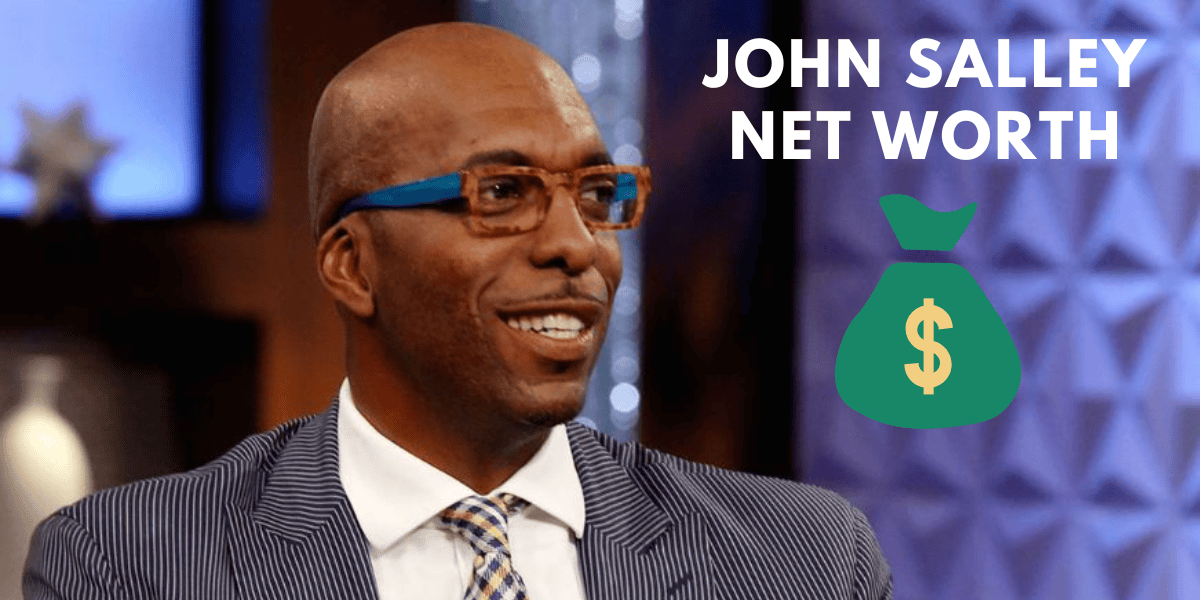 John Salley was born in 1964 in Brooklyn, NY. Salley went to high school in Brooklyn, New York, and played basketball for the Canarsie High School team. Salley got his degree from Georgia Tech’s College of Management in 1988. He also helped the school’s basketball team, the Yellow Jackets, winning the ACC Championship in 1985.

In the NCAA’s March Madness Tournament, the team would also move on to the Elite Eight. Salley left Georgia Tech in 1986. Before he left, he had blocked more shots than anyone else in the school’s history. Salley also holds the Georgia Tech record for personal fouls, which is maybe a lot less important.

The number 22 on Salley’s jersey was retired by Georgia Tech, which is a very rare honor in college basketball. Salley did well in college, and in 1986, he was named to the third team of All-Americans. 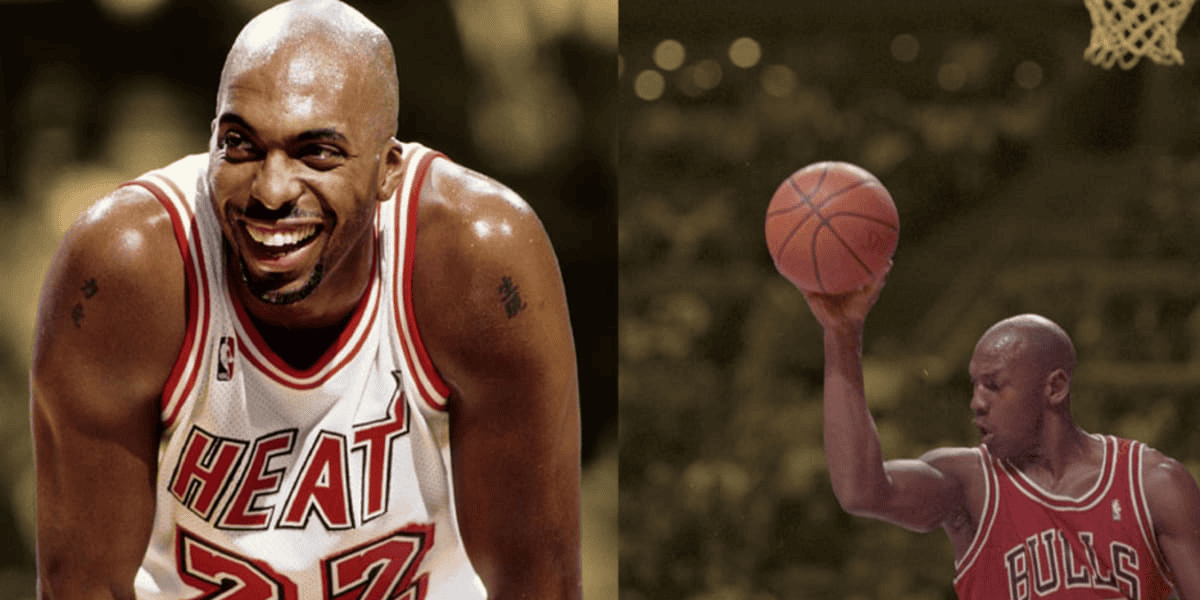 The former professional basketball player from the United States, John Salley, is worth $14 million. Perhaps John Salley’s work with the Detroit Pistons “Bad Boys” team, which included him, Isaiah Thomas, Bill Laimbeer, Dennis Rodman, and Joe Dumars, is best remembered. During the 1989 season, the club captured the NBA championship.

John Salley raked in a total of $15.5 million in pay throughout his time spent playing in the NBA. That is equivalent to approximately $25 million in terms of today’s money. The season 1994-1995 with the Miami Heat was the one in which he earned the most money.

At the eleventh overall spot in the 1986 NBA Draft, Salley was selected by the Detroit Pistons to join their team. From 1986 through 1992, Salley was a member of the Pistons and played the power forward position. His presence added bulk to what was already regarded as a squad that was known for its physical play.

Salley would go on to win a total of two NBA Championships while playing for the Pistons (1989 and 1990). While playing for the Pistons, Salley would become close friends with veteran Adrian Dantley. Dantley would take Salley under his wing and teach him proper player nutrition, professional-grade exercise routines, as well as how to conduct himself on and off the court, both as a player and as a person.

Salley would go on to have a successful career as a member of the Pistons. In a friendly manner, Salley refers to Dantley as “The Teacher.” During the off-season of the National Basketball Association (NBA), Salley would make multiple performances at comedy clubs and became acquainted with the comedian Eddie Murphy. For the Pistons, Salley continues to rank among the franchise’s all-time leaders in the area of blocked shots.

After Salley had won his third NBA Championship with the Chicago Bulls in 1996, he decided to take a little hiatus from the National Basketball Association (NBA). Salley would sign a 10-day contract with the Chicago Bulls, where he would play alongside Michael Jordan, whom many fans of basketball consider being the greatest player of all time, as well as Scottie Pippen and Toni Kuko, not to mention reuniting with former Pistons teammates Dennis Rodman and James Edwards.

Salley would finish the season playing with the Bulls after the organization decided to sign him as a free agent and keep him on the roster for the rest of the season. The Chicago Bulls broke the record for most wins in a season with 72 in the 1995–1996 campaign. 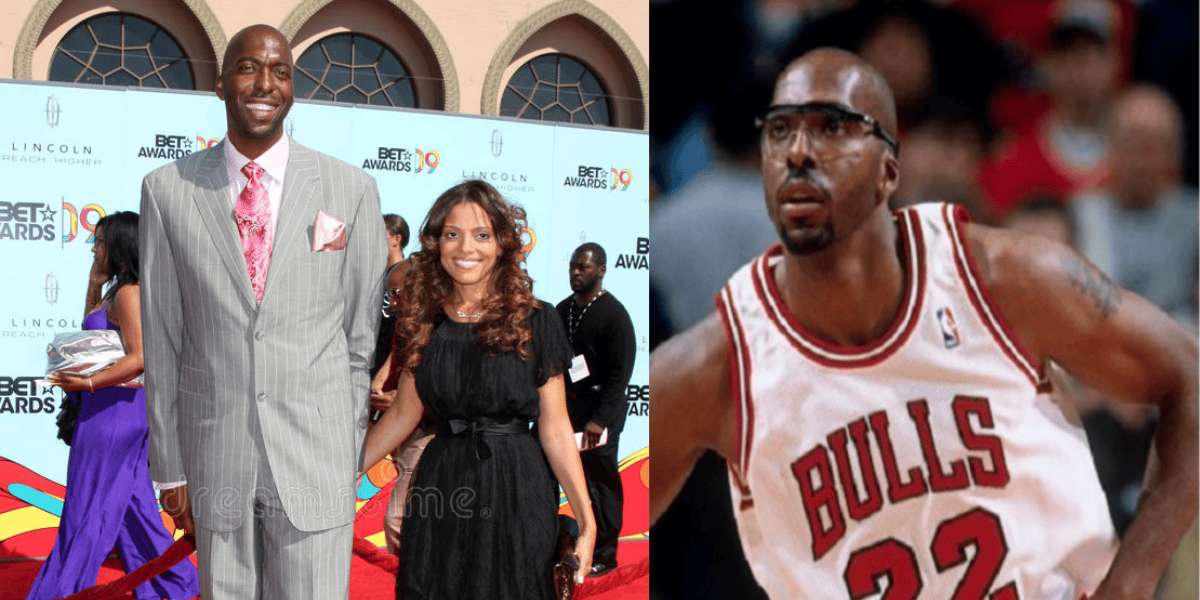 At the time, this was the best regular season record in NBA history, but it was eventually broken by the Golden State Warriors, who finished the 2015–2016 season with 73 wins and 9 losses. While it was certain that the Warriors would not end their regular season with a championship ring, the Bulls were able to keep the promises they made during the season and win a championship.

After his time with the Bulls, Salley would go on to play professionally in retirement before emerging from said retirement to compete in a number of international games in Greece.

Three years later, he signed a contract with the Los Angeles Lakers, which would deliver Salley his fourth ring during the 2000 NBA season, alongside Kobe Bryant. Salley won the championship with the Lakers alongside Bryant. Salley is the first player in the history of the NBA to ever compete for three different organizations that won championships.

In addition to this, he is the first player in the annals of sports competition to triumph in three separate decades. At the end of his career, Salley had compiled a total of 5,228 points, 3,356 rebounds, and 983 blocks.

His Tv And Film Career

After retiring, Salley would show up in movies like “He’s a Lady, Confessions of a Shopaholic, The Ultimate Christmas Present, Bad Boys, Bad Boys II, Eddie, Coast to Coast, Bad Boys, and I’m a Celebrity… Take Me Away From Here! “. In 2018, Salley would also work with Netflix on a project for an original film called “Nappily Ever After,” in which she co-starred with Sanaa Lathan.

Salley went on to anchor a number of sports talk shows and put in a lot of time as an NBA commentator. “The Best Damn Sports Show Period” and “NBA Showtime” are among Salley’s accomplishments. Additionally, Salley would play a character named Victor in the television series Noah’s Arc. Additionally, Salley was the morning host of “The John Salley Block Party” for Los Angeles radio station 100.3 The Beat (2005 – 2006). Salley would also reprise his role as Fletcher for a Bad Boys spinoff TV series called “LA’s Finest” in 2019.

Since 1993, Salley has been happily married to Natasha Duff, who is also his wife. They are the parents of three children as a couple. Additionally, Salley is a father to a daughter that he had with one of his prior partners. In addition to being an active member of Omega Psi Phi, Salley was initiated into the fraternity by the Nu Omega Chapter of the organization in Detroit.

Salley also describes himself as a vegan activist and has been in PETA testimonial videos. In addition, he is an eager proponent of alternative approaches that try to put an end to large brutal industrial farming. In the videos, he talks about how veganism has changed his life.

Salley has also been a notable speaker at Michigan’s Vegfest, and the organization VegMichigan has even used his image to appear on billboards as part of their advertising campaign.

Additionally, Salley was an early investor in the company Beyond Meat, which develops plant-based alternatives to various types of meat (established in 2009). According to Salley has stated publicly, “Eating vegan is not simply a no-brainer for human health; it’s also the most effective approach to tackle climate change.”

An Oyster-related Illness Ultimately Led to a Man’s Death. Is There Precautions?