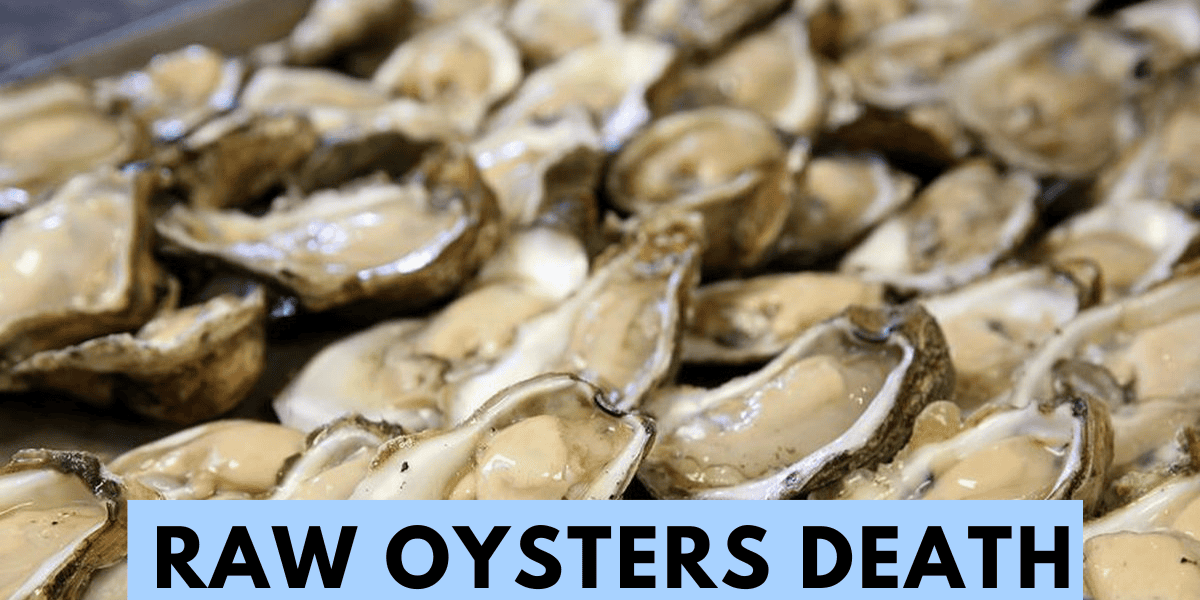 An Oyster-related Illness Ultimately Led to a Man’s Death. Is There Precautions?

A man from Broward County passed away in excruciating pain toward the end of the month, just a few days after eating raw oysters at a popular seafood restaurant in Dania Beach.

The report from the Broward County Medical Examiner and Trauma Service Office stated on July 31 that Roger Pinckney, 44, was infected with vibrio vulnificus, a bacteria that lives in coastal waters and typically makes people sick through the consumption of raw shellfish or by entering an open wound, according to the United States Centers for Disease Control and Prevention (CDC).

The report did not conclude a cause of death, but it did say that Pinckney was infected with the bacteria. When the Davie man was brought to Memorial Pembroke Hospital on July 23, the report of the medical examiner indicates that he was experiencing a significant amount of discomfort at the time.

His relatives reported that he had just had raw oysters while celebrating his birthday at the Rustic Inn, which is a well-known restaurant in South Florida that has been operating on a canal close to the Fort Lauderdale-Hollywood International Airport since 1959.

It was impossible to get in touch with the restaurant right away on Friday, but its manager, Gary Oreal, stated in an interview with the South Florida Sun Sentinel earlier this week that the establishment has served “a couple of billion oysters” throughout its history and that no one has ever gotten sick to the extent that this customer did.

Oreal also stated that inspectors from the Florida Department of Health checked out the oyster inventory at the Rustic Inn the day after Pinckney became ill, and the restaurant “passed with flying colors and we were allowed to continue to sell oysters.” Pinckney became ill the day before the inspection. 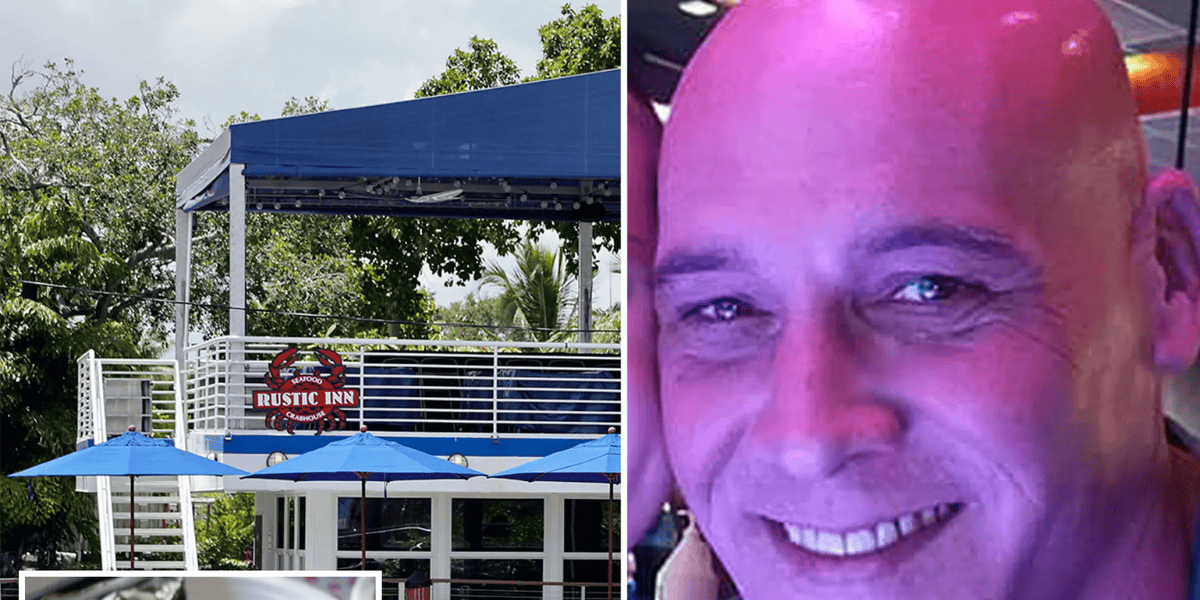 After Pinckney’s passing, his family found it necessary to retain legal representation. Scott Schlesinger, who is one of his lawyers, has chosen not to comment on the situation.

On Friday, Schlesinger was quoted in the Miami Herald as saying, “It’s brand new, and we’re researching it.” As Pinckney’s health continued to deteriorate, he was sent to the Memorial Regional Hospital in Hollywood the following day in order to undergo an urgent operation to reduce the swelling in his body. According to the report from the ME, he was suffering from necrotizing fasciitis, also known as flesh-eating illness, as a direct result of the bacterium.

According to the report, while Pinckney was awake he experienced “a significant amount of agony” and had a rash on both of his legs. He was left in this position for the rest of his life after the doctors inserted a breathing tube into his windpipe.

According to the story, two days later, his sepsis, which may also be thought of as his body’s response to the infection, got so severe that doctors were forced to amputate one of his legs above the knee. After that, Pinckney experienced failure of various organs and was forced to begin continuous dialysis treatment.

The next day, July 31, Pinckney started showing signs of bleeding from the gastrointestinal tract, and his family decided to sign a “do-not-resuscitate” form at that time. According to the report, life support was disconnected from the patient at 1:45 p.m., and eight minutes later, a nurse pronounced him dead.

Read more: The Originals Season 6: Is It Going To Be Renewed Or Will It Be Cancelled?

Who is at Greatest Risk for Vibrio Vulnificus, and What is It?

According to the CDC, the vibrio bacteria is responsible for around 80,000 cases of sickness and the deaths of approximately 100 persons annually. The majority of illnesses are contracted either from the consumption of raw seafood or through wounds that have been exposed to salty or brackish water (a mix of salt and fresh water).

Even though anyone can be infected with the vibrio bacteria, the vast majority of people are able to recover quickly and with relatively few side effects after being infected with it.

According to the CDC, those whose immune systems are already impaired or who have liver problems have an increased chance of being gravely ill or even passing away as a result of vibriosis. According to the Centers for Disease Control and Prevention (CDC), around one in five people infected with the type of vibrio bacteria that Pinckney caught – vibrio vulnificus — pass away, sometimes just one or two days after infection.

According to the report of the medical examiner, Pinckney had several drugs in his system when he was hospitalized, including cocaine, fentanyl, opiates, oxycodone, and cannabis.

The report did not mention whether or not these substances contributed to the deterioration of his condition or if he had other conditions that were underlying his condition. The months of May through October, when the water is warmer, see the greatest number of cases of vibrio infection.

The Centers for Disease Control and Prevention (CDC) advises that everyone, regardless of their susceptibility to serious illness after being exposed to vibrio bacteria, takes the following preventative measures: If you want to lower your risk of having vibriosis, you shouldn’t eat oysters or any other shellfish that are raw or undercooked.

If you have a wound, whether it’s from a recent operation, piercing, or tattoo, you should avoid coming into touch with salt water or brackish water. You should also cover the area with a waterproof bandage if there’s a chance it could come into contact with raw seafood or raw seafood fluids.

Read More: Pacific Rim The Black Season 3 Is Not Returning?

Pisces August Horoscope: What the Stars Have in Store for You From August 22nd to the 27th, 2022!