A lot of people seem to have seen The Terminal List, even their grandfathers. Since its release on Amazon Prime Video on July 1, the suspense series has been consistently among the service’s most popular programs, regularly cracking the Top 10 on a daily basis. Amazon has a stranglehold on the adaptation of action-packed novel series, with previous successes like Bosch, Tom Clancy’s Jack Ryan, and Reacher.

Based on Jack Carr’s (a former Navy SEAL turned author) first novel of the same name, Season 1 of The Terminal List is a thrilling thriller. Chris Pratt stars as James Reece, a SEAL leader who is on a mission of vengeance after the deaths of his entire team. The Terminal List was published in 2018, but since then Carr has written four more novels featuring James Reece, so Pratt and company won’t be short on fodder.

The Terminal List seems like a sure bet for renewal for a second season given its high viewership and rich source material. The problem is that it still hasn’t occurred. We’ll do our best to address any concerns you may have about a potential Season 2 of The Terminal List here, and this post will be updated with new information as it becomes available.

Is Season 2 of The Terminal List in the Works?

As of the 22nd of August, Amazon had not placed an order for a second season of The Terminal List. This comes as something of a surprise, given that series that are as immediately successful as The Terminal List is typically renewed very fast. 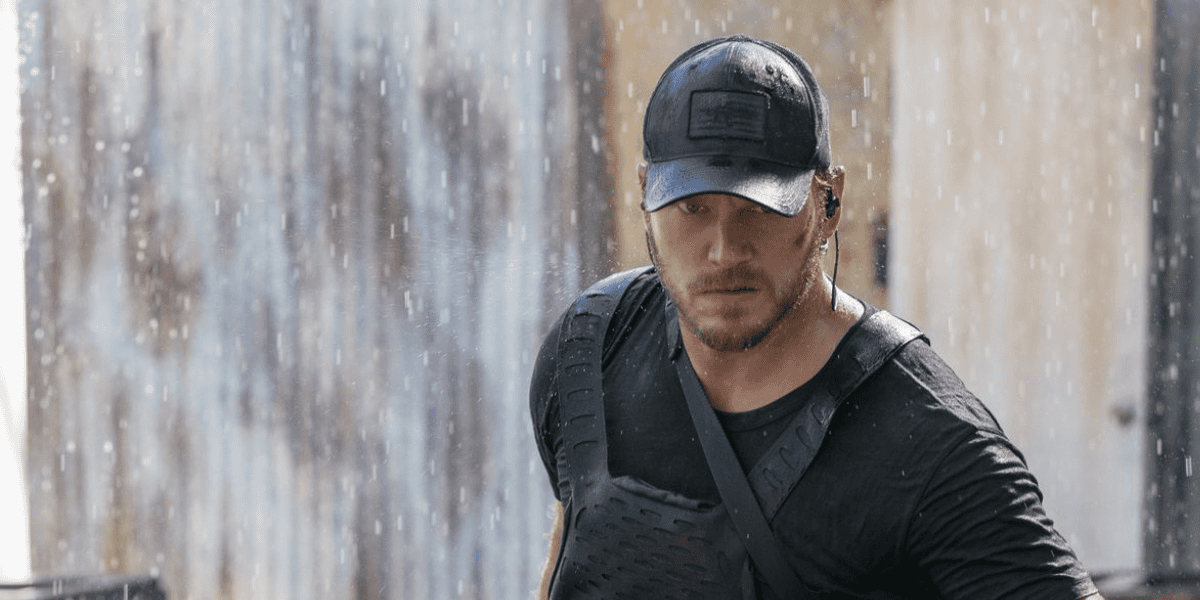 For instance, the second season of Reacher was ordered just a few days after the first episode of the first season aired. But there has been no announcement regarding the renewal of The Terminal List for more than six weeks.

However, you shouldn’t spend too much time worrying about it. The show’s creators have all made it clear that they want to keep the series going in some form.

Before the premiere of the show, the showrunner, David DiGilio, the director, Antoine Fuqua, and Jack Carr participated in a joint interview with Screen Rant. During that interview, they stated that they intend to continue making the show if Amazon gives them the green light and that they “have a roadmap for each season ahead of us” in the form of Carr’s novels.

In other words, they have a strategy for the production of more seasons. And keep in mind that they made this statement before The Terminal List ascended to the number one spot on Prime Video’s top 10 list, where it has remained for four weeks and counting.

Our assumption is that The Terminal List will be picked up for a second season, and the only thing that might stop that from happening is if Chris Pratt, the show’s star, executive producer, and the primary driver behind its success, decides that he does not want to continue filming the series. And it sounds like he does.

According to what Pratt said to Digital Spy, Jack Carr is the author of five fantastic books. “They are all reading books that are at the top of the New York Times Best Seller list, which is a testament to the author’s prolificacy. I believe that carrying on with it would be a wonderful idea.”

The Terminal List Season 2 would adhere to Jack Carr’s timeline, in contrast to Reacher Season 2, which will skip ahead to the 11th of author Lee Child’s Jack Reacher books. Fans of the show were recommended by David DiGilio to read Carr’s second novel, True Believer because it is the next chapter in James Reece’s journey.

This recommendation was made in an interview with Comicbook.com. “It’s a wonderful read and it’s a great model for Season 2,” said DiGilio about the document. “It’s an incredible read.” True Believer follows James Reece on a new adventure, as he accepts a presidential pardon for the things he did in The Terminal List in exchange for helping the United States government try to stop a worldwide terrorist plot that is connected to a “shadowy former Iraqi commando” with whom he has a history.

According to Jack Carr’s website, True Believer follows James Reece as he accepts a presidential pardon for the things he did in The Terminal List in exchange for As Reece explores the world in search of terrorists and answers, he stumbles into a global conspiracy that involves a CIA double agent and “a diabolical murder plot with worldwide ramifications.” During his travels, Reece makes this discovery.

At the conclusion of the first season of The Terminal List, there aren’t many people remaining who could potentially be in Season 2. Chris Pratt is the only person about whose return we can speak with absolute certainty because of the evidence we have. On the other hand, True Believer presents a large number of new characters, many of whom have the potential to attract even more A-list talent to the series.

Despite the fact that we felt The Terminal List be formulaic and predictable — we saw every twist coming a long time before it actually occurred — we were never bored while watching the show because of its rip-roaring action and quick pace.

Just Where Can I Find the Terminal List to Watch It?