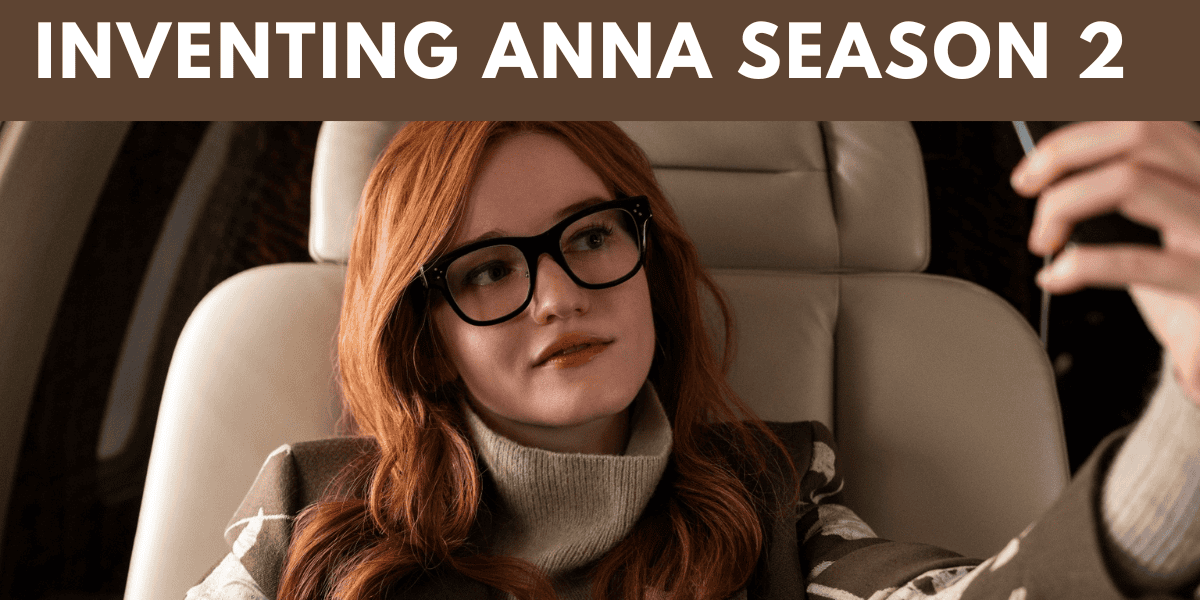 Despite the fact that the original viral post was published several years ago, the Anna Delvey story continues to captivate scam fans. In Inventing Anna, a Netflix original, we follow the faux-socialite as she opens a private club in New York City, complete with trips to high-end boutiques and hotels. The only catch was that she lacked the financial means to sustain her extravagant ways.

The new Shondaland drama has swiftly risen to the top of Netflix’s Top 10 list. This is the case whether viewers regard her as a driven businesswoman or a label-obsessed con artist. Is there enough interest in Inventing Anna to warrant a continuation of the show? Here is what we have learned.

How Did the First Season of “Inventing Anna” Conclude?

The conclusion of the season, which consisted of nine episodes, was the trial of Anna, during which the con artist, played by Julia Garner, attempted to delay the proceedings by making demands for her clothes. In the end, her attorney Todd Spodek (Arian Moayed) is successful in persuading her to continue with the trial and trust him, with the assistance of Neff (Alexis Floyd) and Vivian (Anna Chlumsky) in whatever capacity they are able. Throughout the entirety of the trial, Todd makes numerous unsuccessful attempts to convince Anna’s father to appear in court.

After hearing the emotional testimony of Rachel (played by Katie Lowes) during the reading of the verdict, the jury decides that Anna is not guilty of the accusations relating to the bank loan or making Rachel pay for the trip to Morocco. The jury finds Anna guilty of shoplifting from retail establishments, hotels, and the private jet firm. The real-life Delvey was sentenced to four years in jail for the same crime. 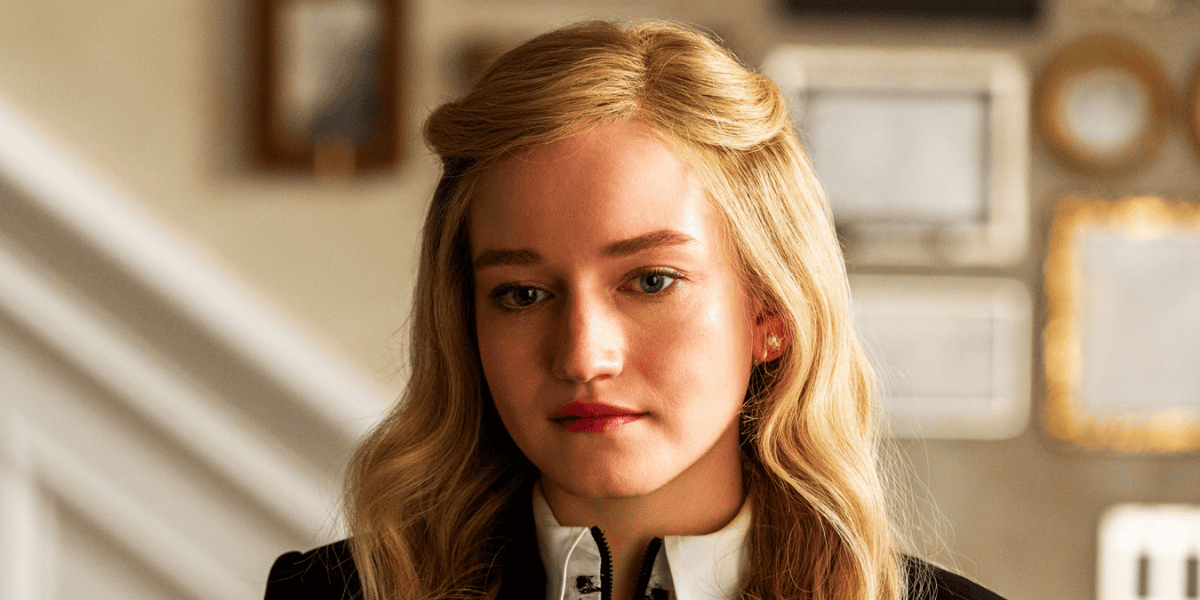 Anna and Vivian’s final scene together is a visit to Rikers. Despite Anna’s repeated pleadings, Vivian has finally decided to abandon the Anna Delvey narrative after years of mocking the character for how smart and attractive she is. As the series progressed, the journalist became further entangled with Anna, and this episode serves as a satisfying conclusion to that story arc.

Is Season 2 of ‘inventing Anna’ Even Possible?

In a word, the answer is no. The show is touted as a limited series and is based on a 2018 article written by journalist Jessica Pressler. The first season includes practically all of the details regarding Delvey’s life that were included in the article, as well as testimony from her friends and acquaintances.

The conclusion of the program pretty effectively closes the book on its storyline, and neither Netflix nor Shondaland has given any indication that they would like the show to continue in any way. 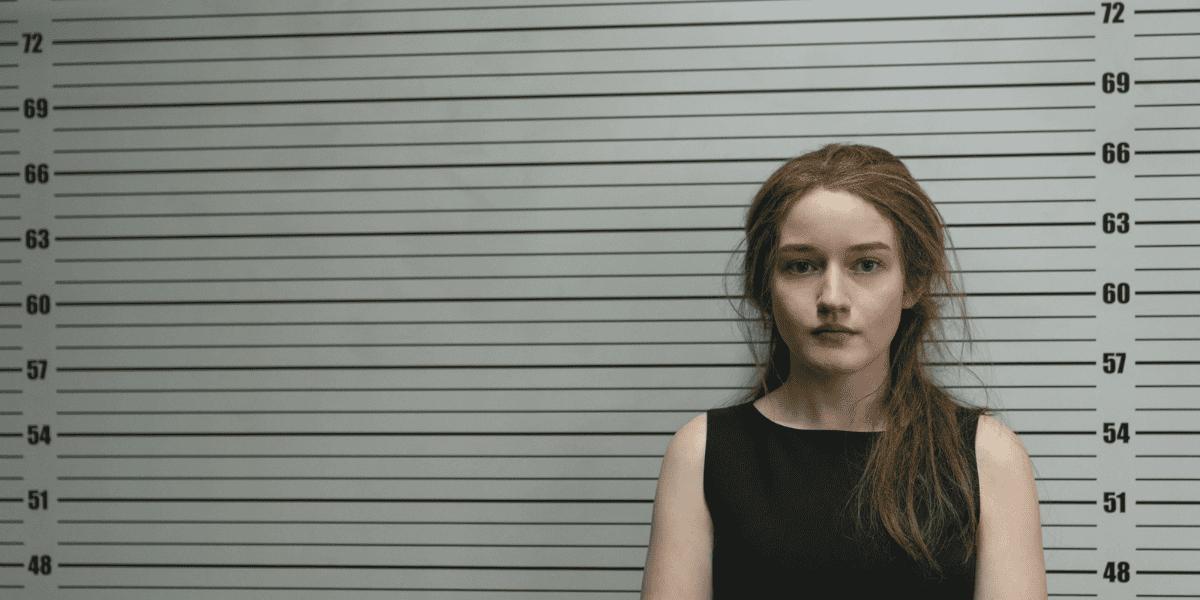 Regarding what Delvey has been up to since the verdict, it is quite likely that a second season would draw more ideas from Orange is the New Black than anything else. Delvey was only free for a period of six weeks after being released on good conduct at the beginning of 2021. After that, she was taken into custody by ICE for overstaying her visa. Because the con artist is still in custody at this time, a show portraying her life up to this point would have a lot less flash and glamour than the first season of Inventing Anna.

Is Anna Delvey Working on Anything Else?

According to Deadline, Delvey, formerly known as Sorokin, has joined forces with the production studio that was responsible for the documentary Surviving R. Kelly in order to embark on her own documentary.

It has been stated that the documentary series has been in the works for several months, and it would provide us with an insight into what makes Delvey tick. Since she shared a photo of herself with a camera team around the time she was released, it may also provide some insight into what she did in the immediate aftermath of her release.

Rachel’s point of view on Delvey’s plots is another possible narrative angle that might be explored. My Buddy Anna is the title of a book written by Rachel DeLoache Williams, formerly known as Delvey’s friend.

Rachel’s full name is Rachel DeLoache Williams (opens in a new tab), and the book is all about her friendship with Anna, its breakdown, and the subsequent trial. HBO and Lena Dunham had previously expressed interest in producing it, but according to Williams, the concept is not actively being developed at this time. It’s possible that there will be yet another passenger boarding the Delvey.