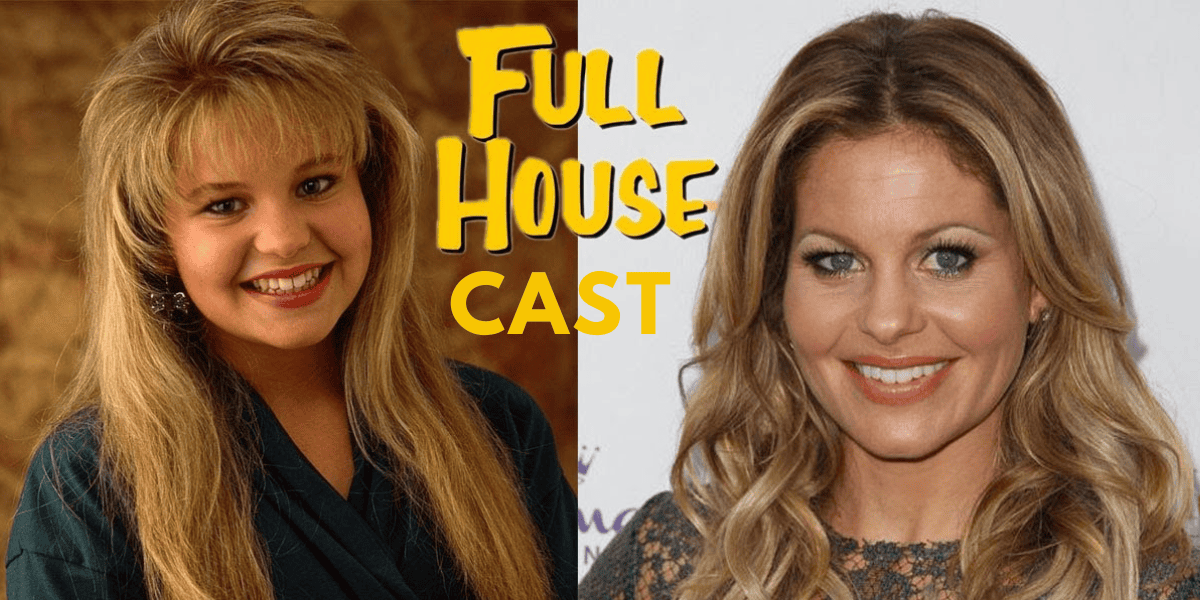 Find out what’s going on with the cast of the popular sitcom!

Port City and Redefining Love are two examples of Sweetin’s work since Full House. She recounted her fight with drug addiction in her book, unsweetened, which she wrote after the show ended.

Dancing with the Stars season 22 brought her to the ballroom, and she became engaged to boyfriend Justin Hodak in January 2016, albeit they broke up in March 2017. She hopes to start a podcast about parenting in the new year.

Before her 40th birthday on January 17, 2022, Sweetin announced her engagement to her boyfriend Mescal Wasilewski.

On July 30, 2022, the couple married in a private ceremony at a Malibu residence. 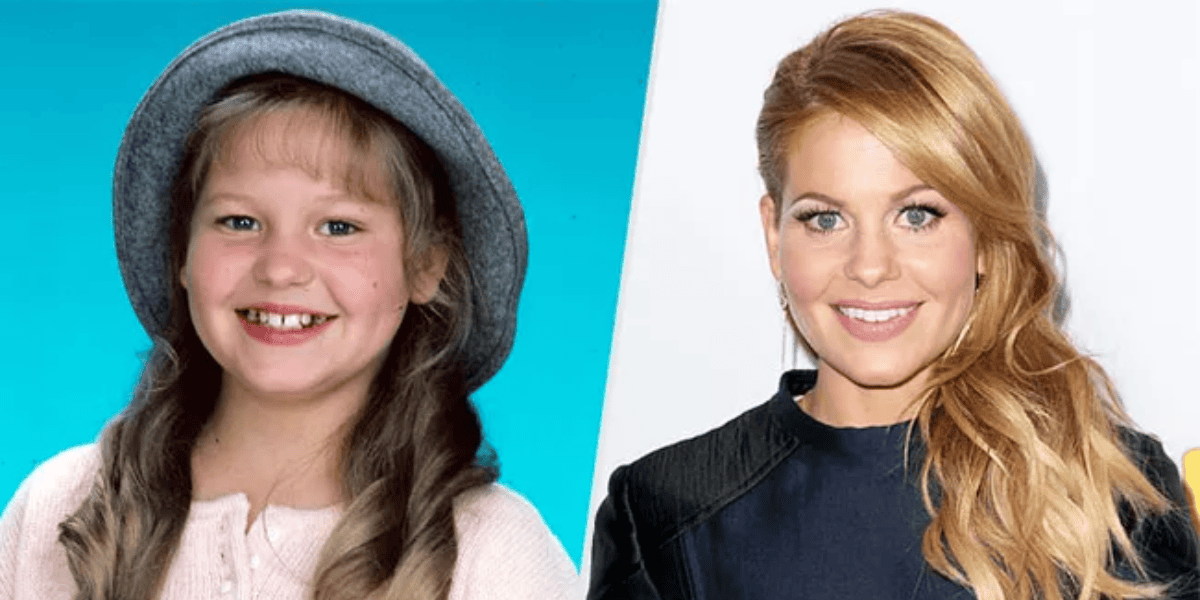 Cameron married hockey pro-Vareli Bure in the year following the end of Full House, and she became Cameron Bure. She acted in a couple of TV movies and an episode of Boy Meets World before taking a break from the industry to spend more time with her children and husband (she has three grown children).

Since returning to the workforce, her most notable public appearances have been on the show Make It or Break It, as a co-host on The View, and as a contestant on Dancing with the Stars, where she placed third.

Fans of Full House rejoiced in 2016 when she, Jodie Sweetin, and Andrea Barber resurrected the series as Fuller House on Netflix, which followed the characters as they grew into young adults (and featured cameos from most of the OGs).

Full House was just the beginning for these two. A slew of successful straight-to-video films (Passport to Paris, anyone?) and TV appearances followed, as did the twins’ own firm, Dualstar (which they co-founded in 2004 and took over as CEOs of jointly in 2004).

After more than a decade, Ashley hasn’t had any major roles in a movie or TV show; Mary-Kate lasted a little longer with appearances on Weeds. The Row, a couture line, and Elizabeth and James, a ready-to-wear company, are now led by them.

Mary-Kate married French financier Olivier Sarkozy in secret in 2015, and in a 2017 interview with The Edit, she spoke up about their seemingly average existence and discussed how she balances family and profession.

It’s been a year since Mary-Kate filed for divorce from her husband and it’s been all about her equestrian career ever since. Ashley has also kept a quiet profile, attending the 2021 CFDA Awards on her own. With her starring role in WandaVision, Elizabeth’s popularity is skyrocketing. 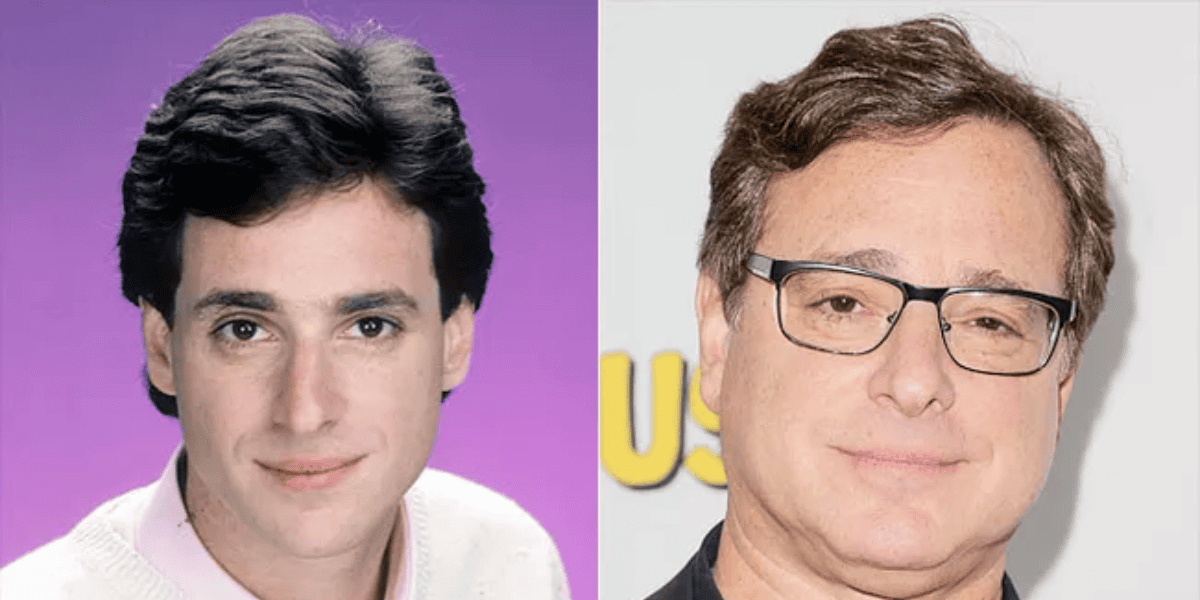 After the Full House conclusion, the patriarch of the Tanner family continued to appear in episodes such as Raising Dad, Entourage, and Grandfathered, among others. Additionally, he performed stand-up regularly and published a book entitled Dirty Daddy (Danny Tanner would not approve). For those who watched How I Met Your Mother throughout the length of its nine-season run, Ted Mosby was voiced by him.

Saget has three grown daughters from his previous marriage to Sherri Kramer, with whom he is now happily married to Kelly Rizzo. After performing a stand-up concert outside of Jacksonville, Florida, the actor was found dead in an Orlando hotel room on January 9, 2022. He was 65 years old.

ER, the show he was in for four years, is only one of the many projects Stamos has worked on since Full House. He’s appeared in Glee, Scream Queens, Grandfathered, and his most recent endeavor, Big Shot, in more recent times.

In 2018, he married Caitlin McHugh, with whom he had a one-year-old son named Billy.

Furthermore, when the two met in 2015, Obama referred to him as “the greatest looking Greek around.”. 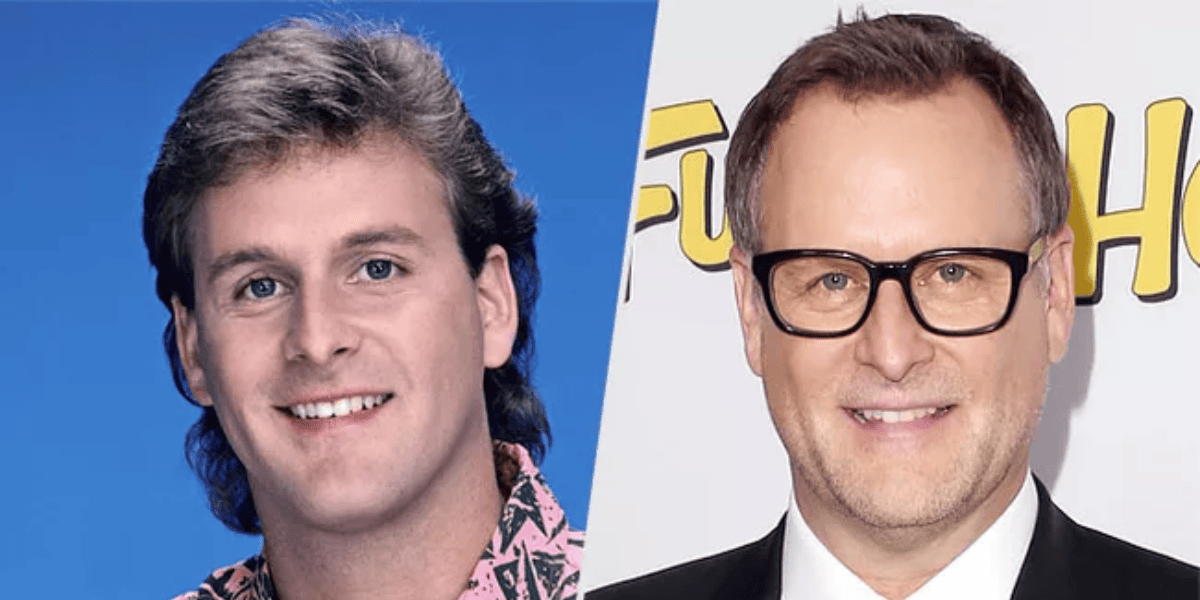 Coulier has been in a variety of television episodes and movies during the past two decades. As well as voicing Mr. Woodchuck, he’s done a lot of other voice work. But he hasn’t abandoned his original love of stand-up comedy, and he still performs often.

He married Melissa Bring in 2014, in front of his Full House co-stars.

Barber retired from acting once the final episode of Full House was aired. After completing her undergraduate education at Whittier College and obtaining a master’s degree in women’s studies from the University of York in England, she returned to her first job after graduation.

She married Jeremy Rytky in 2002, and the couple had two children before divorcing in 2014 due to incompatibility issues. Her role in Fuller House was her first acting role since the original series ended (except for a cameo on Its F—-in’ Late with Dave Coulier).