The upcoming installment of Disney’s Descendants franchise, titled “Descendants 4,” will take place in Wonderland and will introduce audiences to the offspring of Cinderella and the Queen of Hearts.

The production of a new film in the Descendants franchise, which is one of Disney’s most successful film franchises, has been given the official go-ahead. The first film in the series, The Descendants, was released in 2015, and it was quickly followed by two additional films in the franchise that continued the story.

The story of the film revolves around the offspring of well-known Disney princesses and villains, and it includes a number of original musical pieces and dance routines. The primary narrative focuses on Mal, who is portrayed by Dove Cameron and is the daughter of Maleficent.

Mal is seen making an effort to give up her naughty ways in order to win the affection of Prince Ben, who is portrayed by Mitchell Hope and is the son of Belle and the Beast. The film franchise has inspired the creation of its own mini-universe in the form of animated short films, a book series, and animated stand-alone stories like Descendants: The Royal Wedding, which was released in 2017.

Fans have been clamoring for an additional official film to be added to the canon even though there has been an all-time high level of excitement surrounding the brand.

Cameron Boyce, who played Carlos, son of Cruella De Vil, passed away suddenly just before the release of 2019’s Descendants 3, which contributed significantly to the delay. 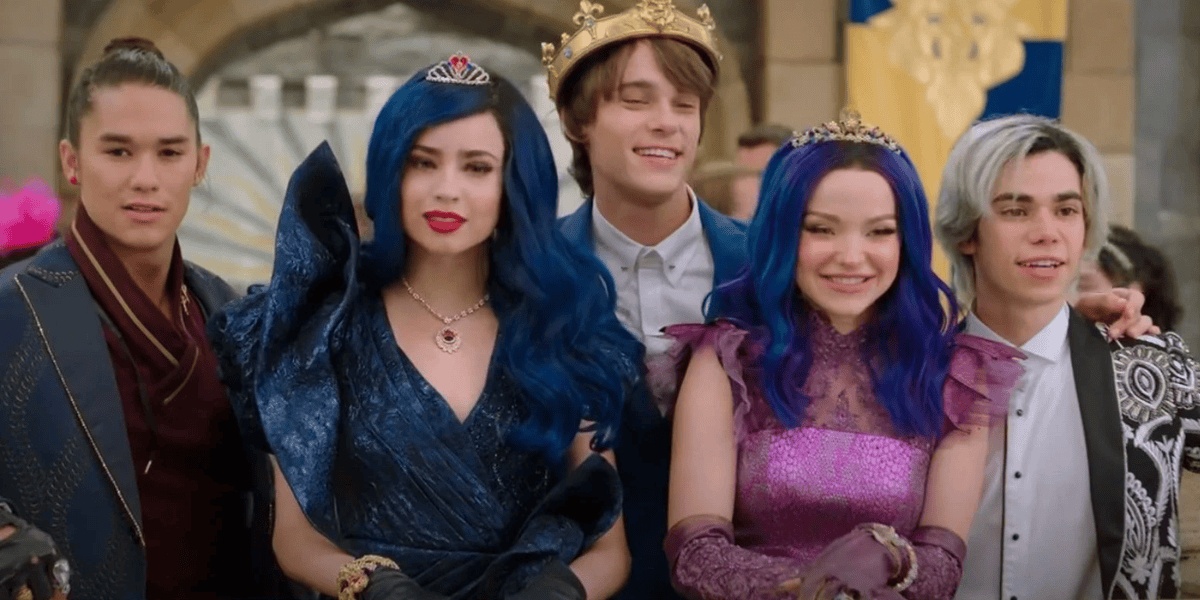 Cameron Boyce was one of the primary cast members, and he played Carlos. However, in September of 2021, Disney made the announcement that they were working on the production of two fresh new movies. Now, Disney has provided official information regarding the narrative as well as some of the characters in one of those upcoming films.

The title of the fourth film in the Descendants franchise will be “The Pocketwatch,” according to an official press release issued by Disney+.

The storyline will be heavily influenced by Alice in Wonderland, with new characters Red, daughter of the Queen of Hearts, and Chloe, daughter of Cinderella, teaming up to use the White Rabbit’s magic pocket watch in order to travel back in time and prevent a disastrous event from taking place in Auradon.

Red is the daughter of the Queen of Hearts, and Chloe is the daughter of Cinderella. Jennifer Phang (The Flight Attendant, Foundation), who also serves as co-EP, will take over as director of the franchise from Kenny Ortega, best known for his work on the Hocus Pocus films. Take a look at the following remark made by Ayo Davis, President of Disney Branded Television:

“With a captivating script and Jennifer Phang’s directorial vision, we’re setting a new high bar of creativity and imagination, with a movie that ups the ante on a story, song, and dance to entertain young viewers, their families, and the global fan base that grew up with the aspirational story of ‘Descendants’…We join them in anticipation as we prepare to deliver a great new entertainment experience to Disney+.”

The production is anticipated to start in the fall, at which point fans can anticipate a release date in 2023. There have been no announcements made regarding the cast as of yet; however, given that the plot will expand upon the world and characters that have already been established, it is probable that some familiar faces will be making a comeback.

In addition to some Disney classic songs that audiences will be familiar with, the movie will include seven brand-new songs written specifically for it. 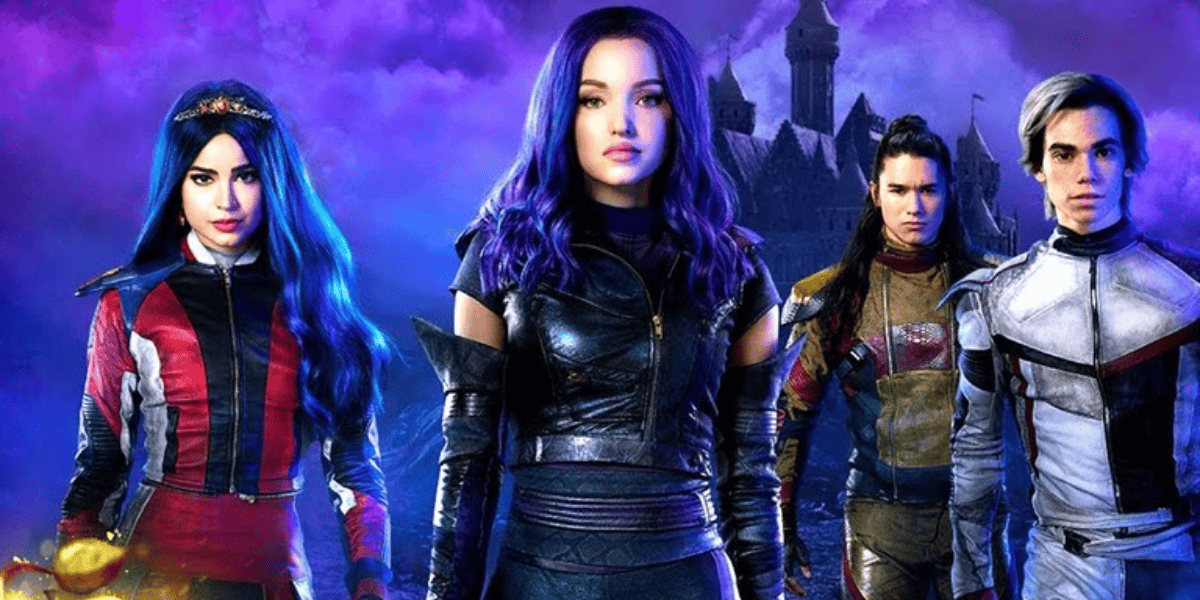 Because these identifiable characters from Disney’s earlier films evoke feelings of nostalgia in the parents of people in the target group, the intergenerational aspect of Descendants has been essential in ensuring the franchise’s continued success. It will be interesting to see how the creators pay respect to more of Disney’s most iconic characters through the use of classic tunes, which will be included in the production. 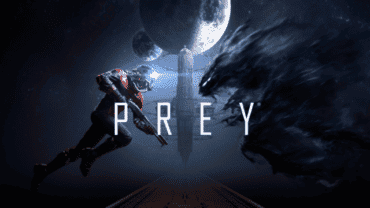