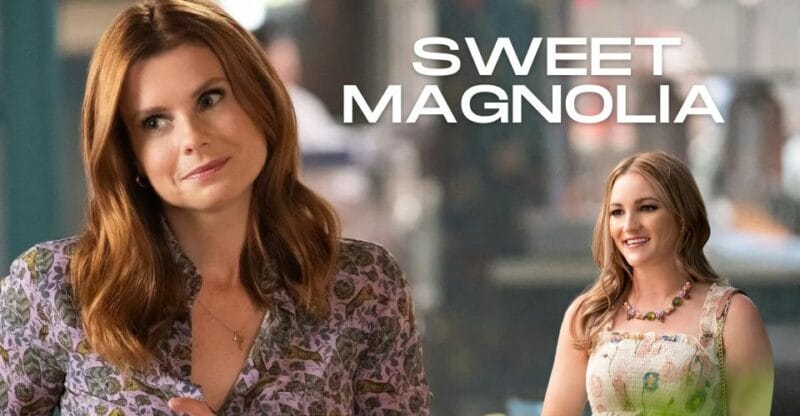 The American romantic drama streaming show Sweet Magnolias was created by Sheryl J. Anderson, and it is based on the Sweet Magnolias books by Sherryl Woods. It features JoAnna Garcia Swisher, Brooke Elliott, Heather Headley, and Jamie Lynn Spears. 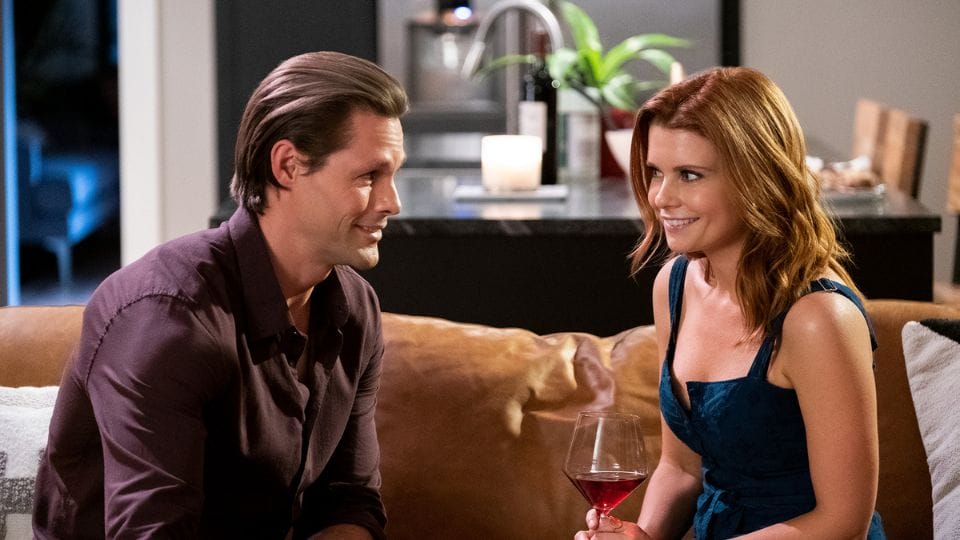 In Sweet Magnolias, “three South Carolina women who have been best friends since they were kids help each other through the complicated worlds of love, work, and family.”

We’re going back to Serenity, y’all! 🌸 We are so thrilled to share we have a Season 3 of Sweet Magnolias. Can’t wait to welcome y’all home. pic.twitter.com/ag1K9TwmMV

On September 27, 2018, Netflix announced that the production had received a series order for the first season of ten episodes. The series was based on Sherryl Woods’s Sweet Magnolias novel series, and executive producers included Woods, Sheryl J. Anderson, and Dan Paulson. Anderson was also going to be in charge of the show.

Daniel L. Paulson Productions was supposed to be one of the companies that made the show. The first episode came out on May 19, 2020. Norman Buckley was a co-executive producer and was in charge of six of the episodes. Netflix picked up the show for a second season on July 23, 2020. The second season started on February 4, 2022. Netflix picked up the show for a third season on May 4, 2022. 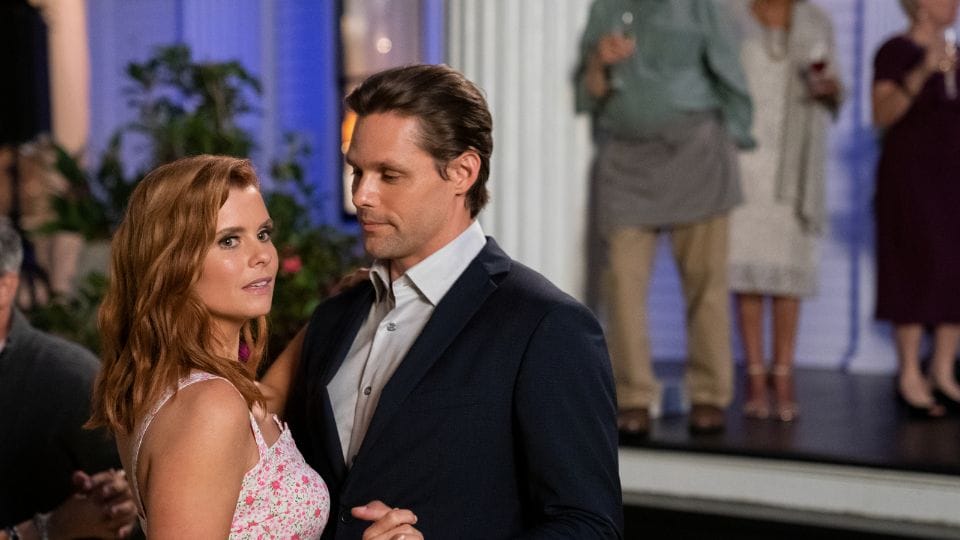 A brass band that plays pop music instead of funk and soul driven by the horns. Saxophonist Meg Dwyer’s songs are played by the Sweet Magnolia Brass Band. They are pop songs in the best sense of the word.

The short EP has six songs written by Dwyer. All of them are catchy, especially the ones with vocals. The first song, “I Know That I Shouldn’t,” starts off with a bubbling sousaphone line from Adrian Rotondo McCord, just like a hundred other brass band songs before it.

But when Dwyer’s sassy voice comes in, the song goes from being about a brass band to being about rock radio. Between verses, the band goes back to playing like a brass band, with Lillie Christie on trumpet and Asher Ross on trombone playing hot solos while the rest of the band does great work as a whole.

If Dwyer’s pop sensibilities aren’t clear from the first song, Paul Carrack’s 1975 hit “How Long” is the only cover on the album. The line “how long has this been going on?” is well known, but they play it neatly as an instrumental and at a somewhat faster speed. 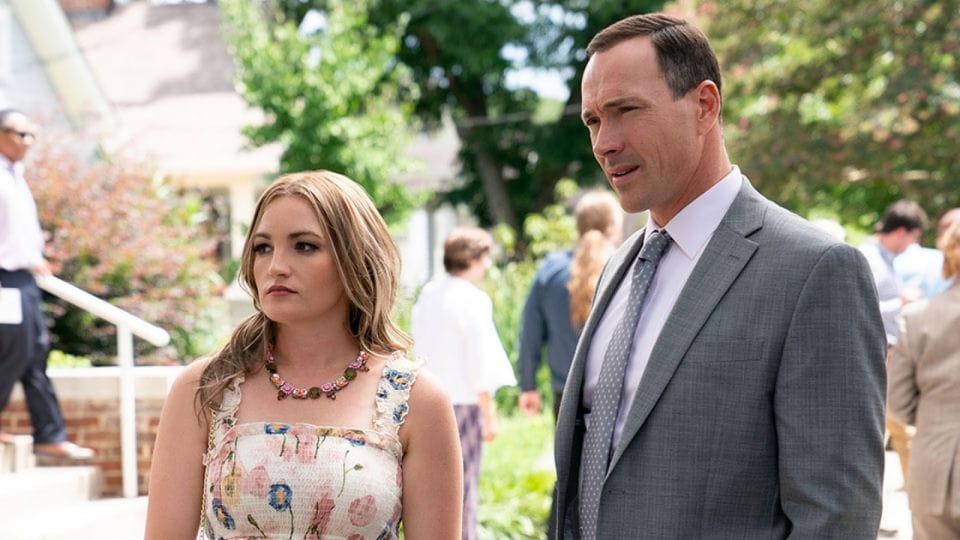 Dane Schindler, the drummer, is the star of this song. He is the band’s best-kept secret. He plays his kit in the tried-and-true way of modern brass bands that don’t use the traditional two-drum setup.

The lyrics by Dwyer move around easily in the music, which makes the brass band arrangement seem more like a necessity than a trick, especially on “Uneasy.” Her lyrics are answered by the sousaphone, and her lyrics also answer back. The back and forth in the instrumental tracks are the same, but the instruments talk to each other.

The only thing I don’t like about this set of songs is that the song with the same name is an instrumental. “Glitter in the Bathtub” is a great title for a song, but it’s an even better idea to use lyrics that only people from New Orleans would fully understand. 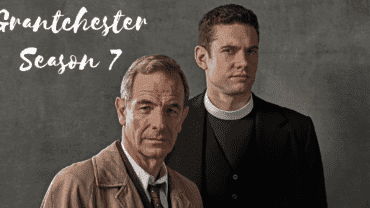