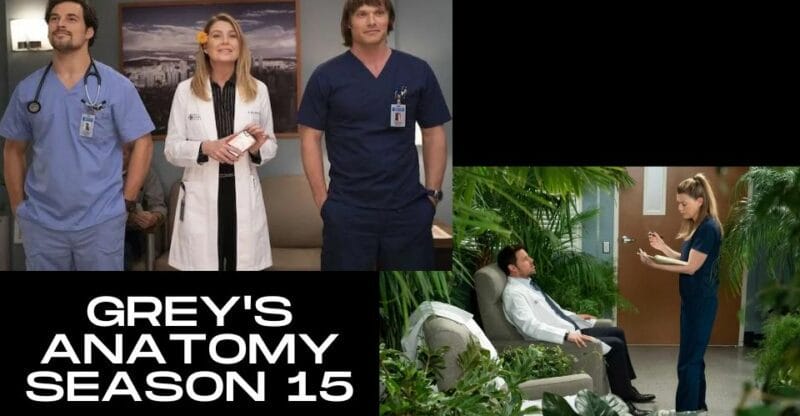 American Broadcasting Company ordered the 15th season of the medical drama Grey’s Anatomy, which airs on TV in the United States (ABC). On September 27, 2018, the season began with a special two-hour premiere. There are a total of 25 episodes in the season. Let’s find out more about Grey’s Anatomy Season 15.

The season is made by ABC Studios, Shondaland Production Company, and Entertainment One Television. Krista Vernoff and William Harper are in charge of the show.

After ER’s last episode aired on April 2, 2009, this season of Grey’s Anatomy will make it the longest-running American medical drama series on prime-time television. Also, the main ensemble cast is the shortest it has been since the ninth season. Kim Raver was re-hired as a series regular after making 5 guest appearances in the previous season. 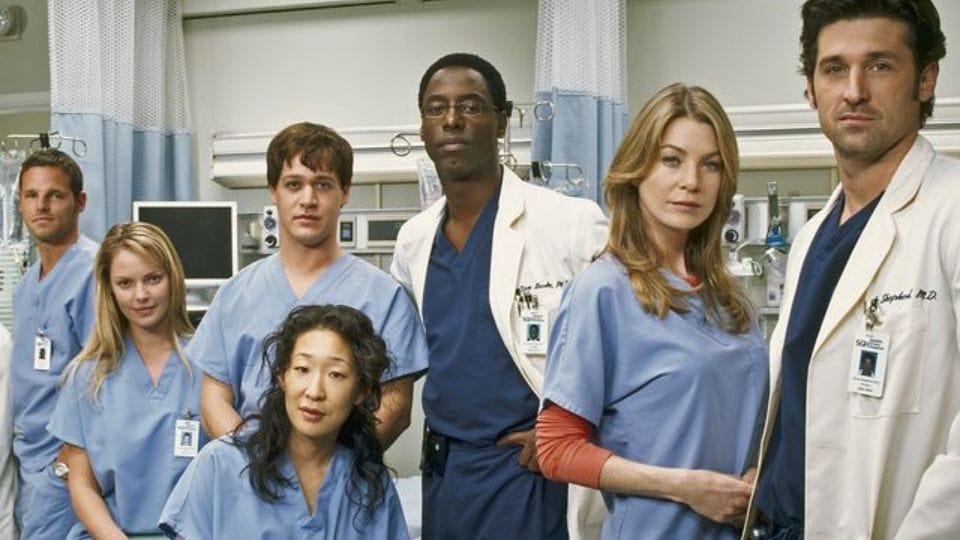 Doctor Teddy Altman is back in a dangerous love triangle, and things are getting romantic in ways you didn’t expect. And the drama keeps going as a windstorm hits Seattle and knocks out the power at Grey Sloan.

The doctors are scrambling to save the lives of their patients, including Meredith, who needs to get to her heart transplant patient as soon as possible.

Besties… Someone just told me they’re not caught up on #GreysAnatomy 🥴 pic.twitter.com/EWaK3hyaOy 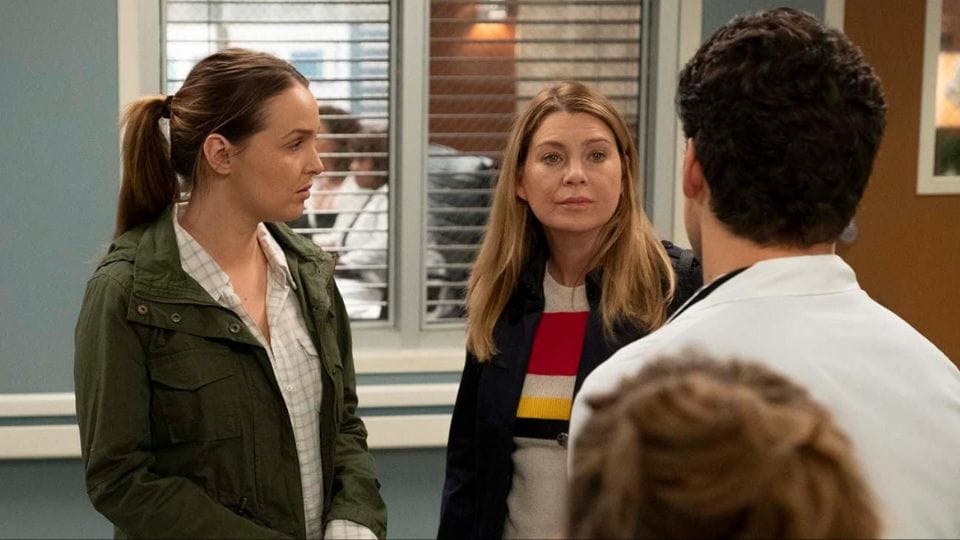 The Plot of Grey’s Anatomy Season 15 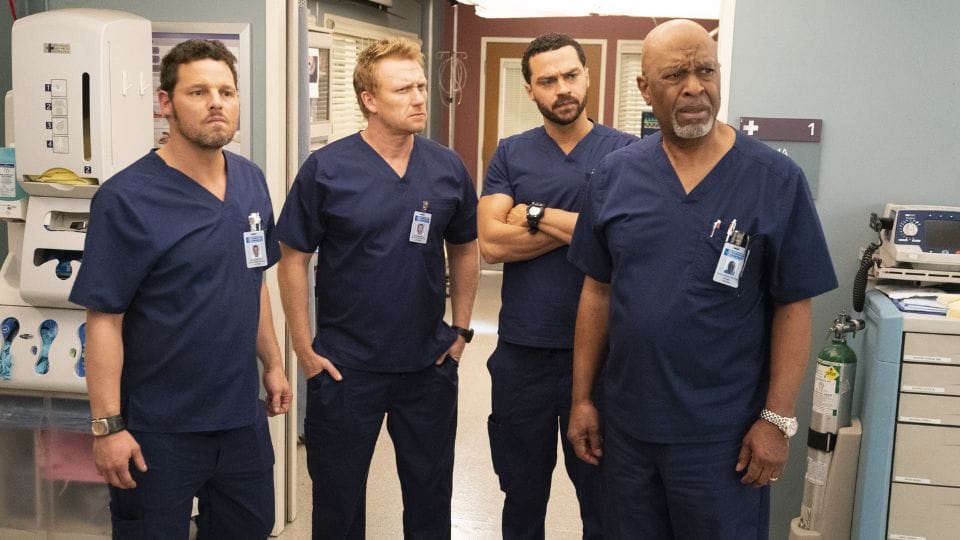 What Happens in Grey’s Anatomy Season 15?

As Allison Hunt is being born, Owen tells her he loves her. 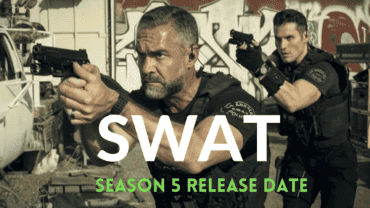