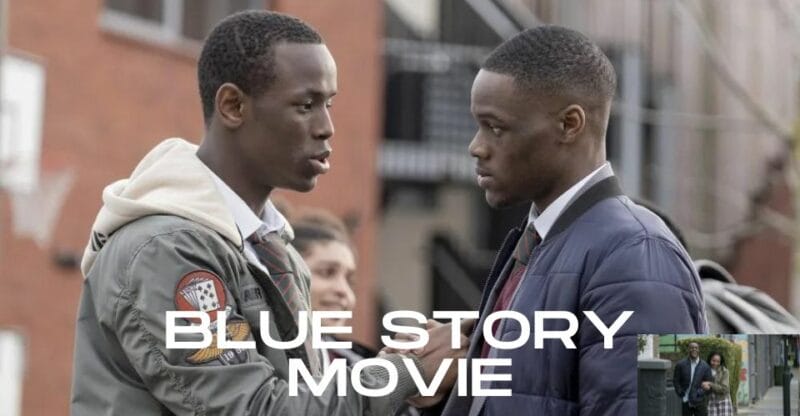 It is based on his 2014 true-life YouTube series with the same name. In a violent and sneaky “postcode war,” best friends Marco (Ward) and Timmy (Odubola), who live in different parts of London (Peckham and Deptford), become enemies. Real-life gangs like the Peckham Boys and the Ghetto Boys are shown in the movie. 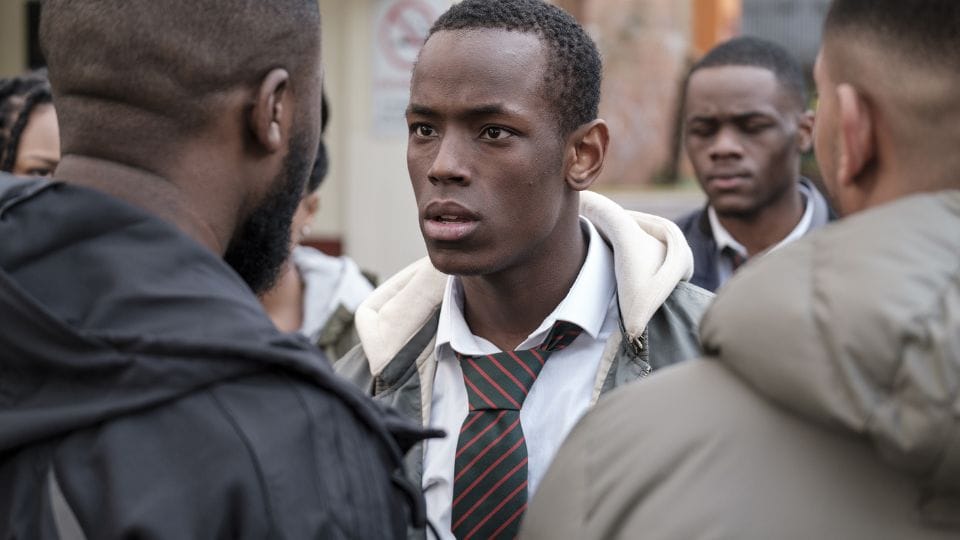 The Cast of Blue Story Movie

Sean Sagar and Joshua Blisset play Skitzer and Daps, respectively. White Yardie shows up as Karina’s father, and Deptford rapper DigDat shows up as the guy who beats up Marco at Karina’s party. Michael Dapaah, a comedian and rapper who was in Shiro’s Story Part 2, filmed a cameo that wasn’t used in the final movie.

The movie came out on November 22, 2019. After a fight broke out during a showing of the movie in Birmingham, UK, Vue Cinemas and Showcase Cinemas decided to stop showing it. After a few days, Showcase started showing movies again.

Due to the COVID-19 pandemic, a limited release of the movie in theatres on March 20, 2020, had to be canceled. On May 5, 2020, the movie became available through Premium VOD in the United States. 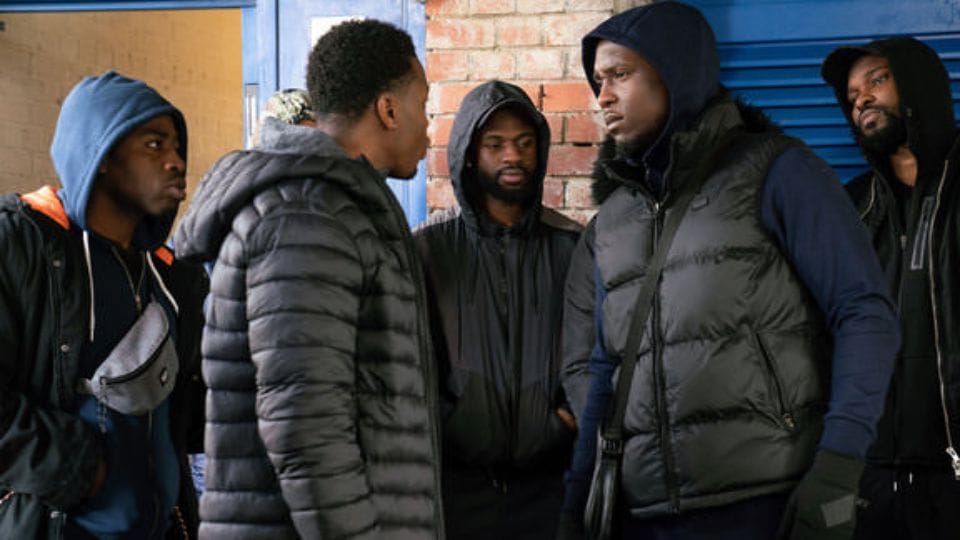 The Plot of the Blue Story Movie

A boy named Timmy moves to London and starts high school in Peckham, Southwark, even though he lives in Deptford, Lewisham. His mother wanted him to go to this school because it has a good curriculum, so Timmy can’t hang out with his old friend Kiron, who is always getting into trouble. On his first day, he makes friends with a boy named Marco. Later, Dwayne and Hakeem also become his friends.

Five years later, a classmate named Karina asks the boys to a party. Timmy, who is now 15, doesn’t want to go, but when he finds out that Leah, the girl he’s always liked, is going, he changes his mind. In Deptford, the Ghetto Boys are attacked on their own land by the Peckham Boys, forcing them to run away. 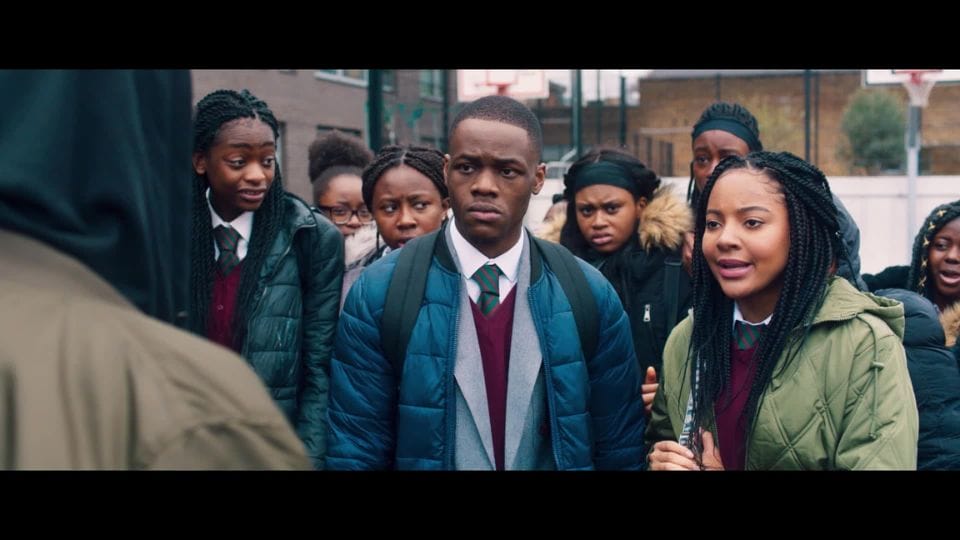 Timmy slowly dances with Leah at the party, but they have to stop when Marco fights with another boy, which makes Karina’s father kick everyone out. After Marco gets home a few hours later, the police break into the apartment and arrest Switcher. The next day, Switcher is let go because there wasn’t enough evidence against him.

Timmy invites Leah over for the weekend to watch the last season of Game of Thrones, while Marco goes to a prostitute’s house. Timmy sleeps with Leah, and the two of them start dating. Meanwhile, Marco encounters Kiron, now a Ghetto Boy known as Killy, and has his arm shattered by him.

On Monday, Marco says that Timmy hangs out with Killy and breaks up with him after he insults Leah. When Leah pushes him, Marco slaps him, and then Timmy hits Marco. 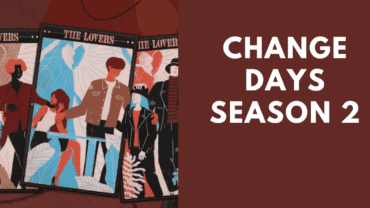