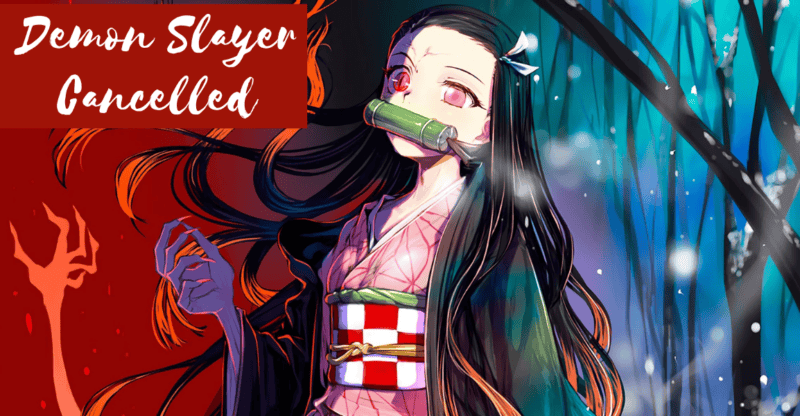 Two months have passed since the conclusion of Demon Slayer Season 2, and the producers of the anime have already stated that production will begin on Season 3. Is the Demon Slayer Cancelled news true?

On the other hand, it would appear that various rumours are being quickly disseminated across the community in reference to the third season of Demon Slayer. Some Twitter accounts and fan pages for the television show Demon Slayer are spreading the rumour that the third season of the show has been officially canceled owing to the show’s excessively violent content.

Are The Rumours About Demon Slayer’s Cancellation Legit?

Before I say anything further, make sure you always read other people’s comments and conduct research before believing anything. An Instagram post revealed that Demon Slayer will not get a third season (more precisely a Demon slayer fan page). Since April 1, the post has had over 3,000 comments and 45,000 likes.

Following the post’s example, several Twitter users repeated the prank on April 1st. Most have deleted the message about season 3 being canceled. On Instagram, where the false information originated, it’s still available.

Ufotable studio canceled the third season of Demon Slayer because it was too violent, according to the article. It was a brilliant April Fool’s Day scam, but the poster didn’t reveal it.

I didn’t plan to write this article since I think most people already understand it. My buddy inspired this piece. While we were talking AoT, he told me the next season of Demon Slayer was canceled. My buddy fell for the April Fool’s prank post, not me.

Demon Slayer will return for a third season. You shouldn’t trust anything without proper research. 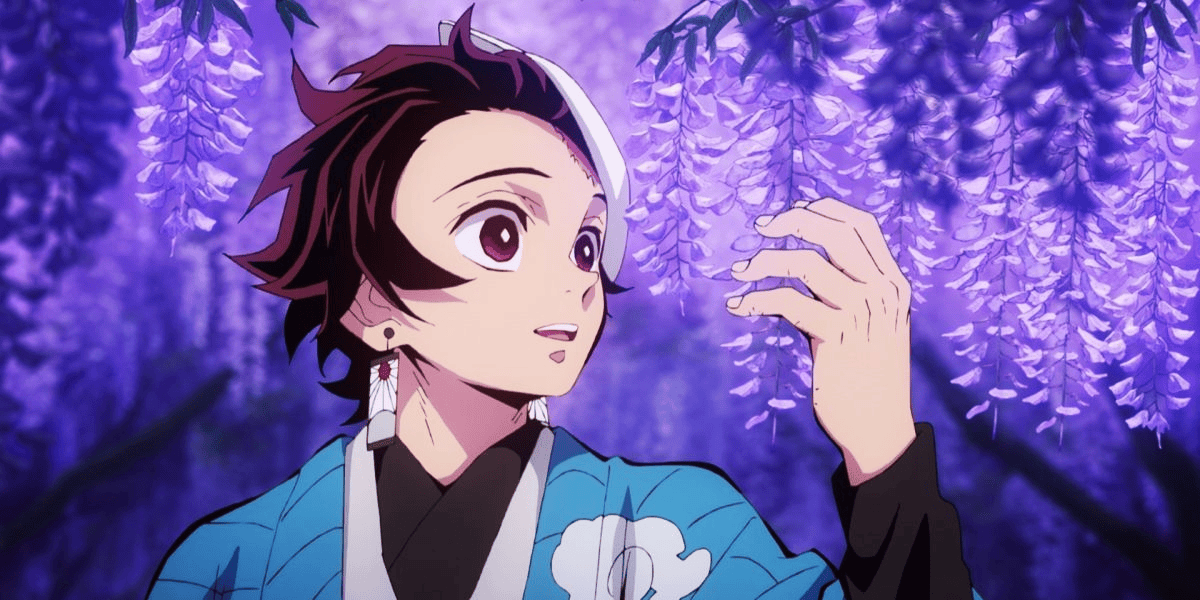 They were demons. The following clash has the best combat sequences, animation, and emotional moments of the film. Let’s look at how “No Matter How Many Lives” finishes a brilliant second season and sets up future stories.

Those Who Survived the Arc of the Entertainment District

Gyutaro and Daki escaped unscathed. This season, the demon brothers revealed that the demon slayers’ target wasn’t Daki, but Daki and her elder brother Gyutaro.

The demon siblings’ season-ending discovery was shocking. Beheading both children at once was the only way to win the conflict. Many demon slayers in the past found it challenging, despite its seeming simplicity. Our heroes defeated Demon King Muzan Kibutsuji’s sixth-strongest followers, Demon Slayer’s main opponent.

After Demon Slayer: Mugen Train, we realized that even nice guys in this series don’t live long. These incidents killed Rengoku. Tanjiro is unhurt since he’s the protagonist.

Nezuko, Tanjiro’s younger sister, inspired him to become a demon hunter. Zenitsu and Inosuke are shonen conventions, too. They comprise the ensemble’s basic trio with Tanjiro.

Gyutaro’s Poison is Neutralized by the Demon Slayers in What Way? 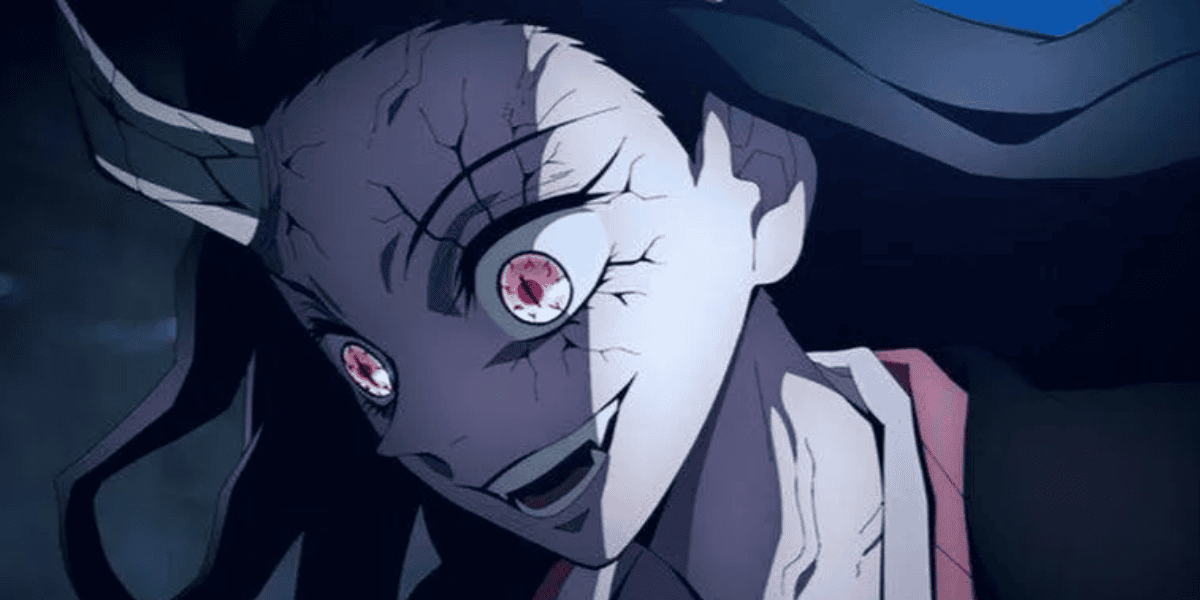 Blooddemon Nezuko’s art involves creating demon flames from her own blood. Nezuko first used it against Rui in season 1. She used it to rescue Tanjiro from Enmu’s dream curse in Demon Slayer: Mugen Train.

In the climax moment, she utilized it to prevent Gyutaro’s onslaught after he died and to rid everyone’s bodies of his poison. In a previous episode, she used it to badly hurt Daki.

Read More; Is Batwoman Renewed for Season 4? What Happens in Season 4 of Batwoman?

Do You Know Why Tanjiro Sampled the Puddle of Blood?

As it has been some time since this particular narrative element has been addressed in the anime, we will review it here. In the first season, Tanjiro had a run-in with Tamayo, a renegade demon with the goal of killing Muzan.

She is a competent medical professional, and she has promised to assist Tanjiro in locating a method that can bring back Nezuko’s humanity. As part of the arrangement, Tanjiro is required to collect blood samples from each of the Twelve Demon Moons. Both Daki and Gyutaro are Upper Rank Six, making them ideal candidates for the position.

When Daki and Gyutaro Die, What Happens to Their Remains?

The game has two constants. Tanjiro harnesses a family’s power, and demons have a tragic past. So are Daki and Gyutaro. Their birthplace was poor Yoshiwara. As youngsters, they were abandoned. Daki became a child sex worker because of Gyutaro. Then a client burned Daki and left Gyutaro a hit list.

Daki isn’t like Gyutaro, who’s constantly a monster. She’s a demon because of Gyutaro. We notice this contrast when Gyutaro and Daki meet in limbo. Daki, though, seems to be human again. In contrast to Gyutaro, she may leave the darkness and enter the light. In the end, she won’t leave him, and they go to Hell together.

The Entertainment District Arc is a popular favorite because of the similarities between Gyutaro and Daki and Tanjiro and Nezuko, who are siblings. Gyutaro and Tanjiro watch out for one other. Despite being a murderous monster, Gyutaro’s compassion for his sister is devastating. 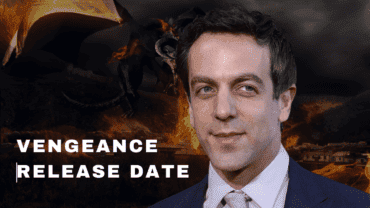