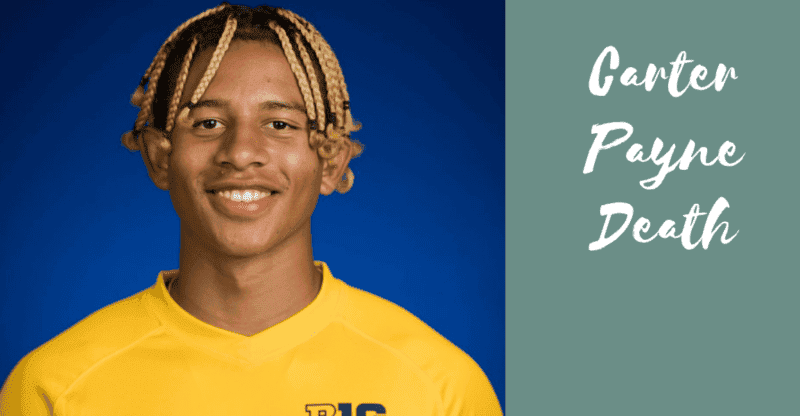 Carter Payne, a former member of the men’s soccer team at the University of Michigan, was killed on Saturday in a hit-and-run accident in Statesboro, Georgia. The defender, who was only 20 years old at the time, was competing in the United Soccer League for Tormenta F.C. at the time. 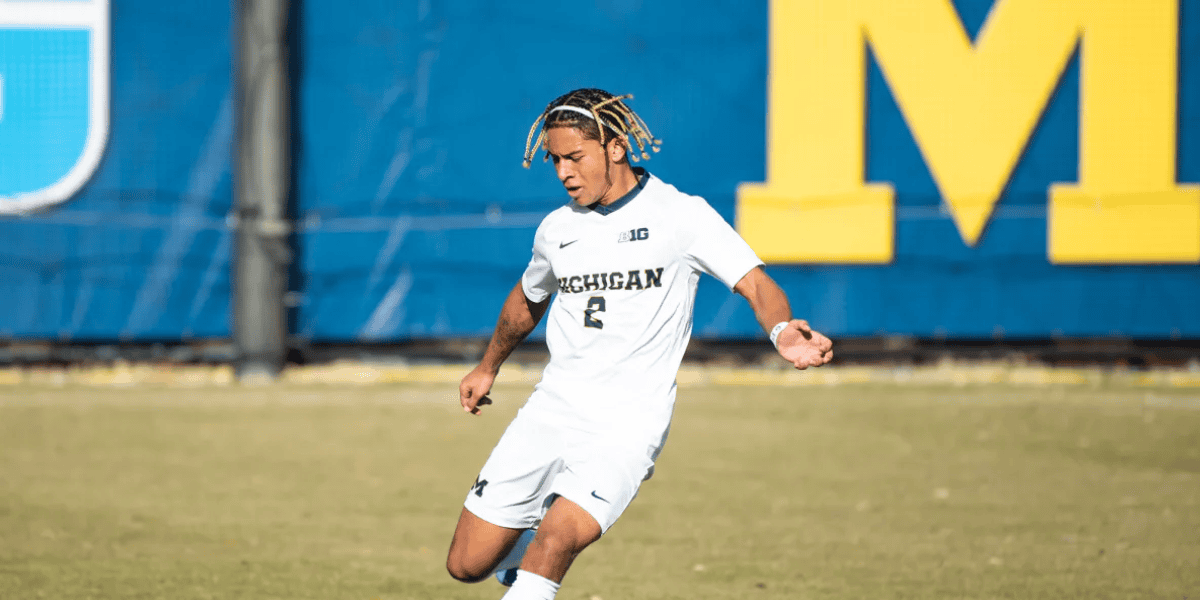 Payne was riding an electric scooter at the time of the accident, which took place. Payne was eventually taken to the hospital by ambulance once first responders arrived, and the driver that hit him ran away from the site after the accident. He ultimately passed away in the medical facility.

Payne spent the years 2019 and 2020 playing for the Wolverines before making the transition to the professional level with the USL. Payne participated in ten games during his first season playing for Michigan and started eight of those games on the defensive line. Payne was honored with Academic All-Big Ten accolades in 2020 in addition to receiving awards for Athletic Academic Achievement from the University of Michigan in 2019.

The University of Michigan men’s soccer team released a statement on their website saying, “We are devastated to confirm the untimely loss of Carter Payne.” “We are heartbroken over the loss of our brother, who was also a member of our team and an exceptional student-athlete. During this terribly difficult time, we want his family to know that they have our thoughts and prayers.

Payne played for the Barcelona Residency Academy in Casa Grande, Arizona, prior to enrolling at the University of Michigan. This academy is located close to where Payne grew up in Phoenix.

According to a statement released by the educational institution, “Carter was an exceptional brother, teammate, and student-athlete who will be greatly missed.” During this tremendously trying time, we want our family and friends of Carter to know that they have our thoughts and prayers. 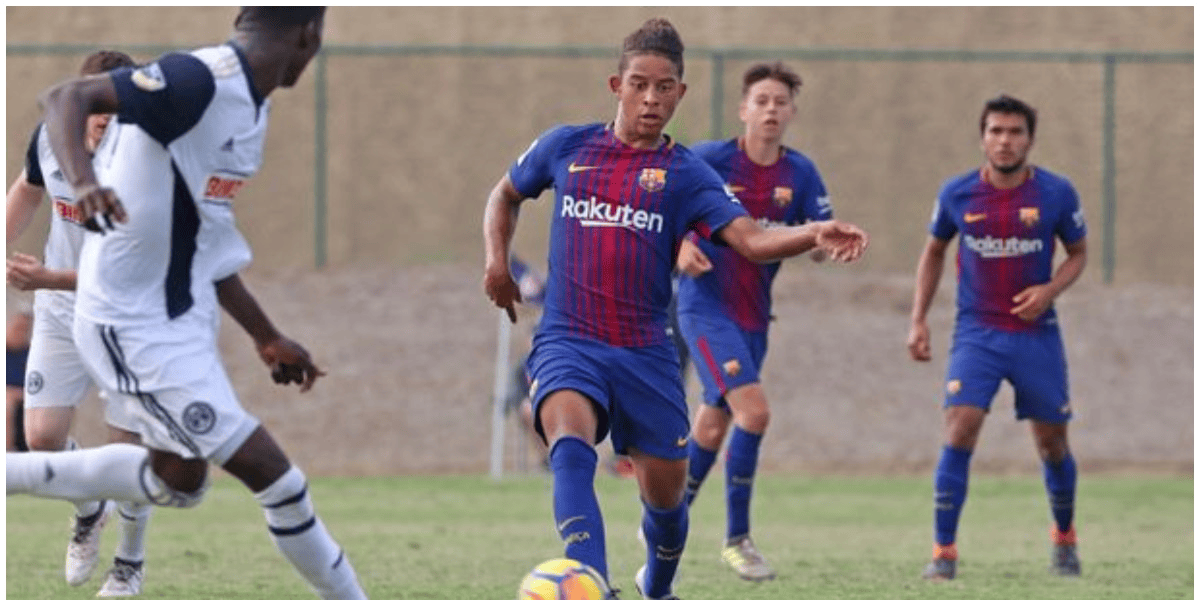 After Payne passed away, the Ibis Foundation established the Carter Payne Fund to honor his legacy and to collect monetary contributions in his name. The Payne family will receive the funds raised to assist with funeral costs and to help establish the “Carter Payne Scholarship” fund. This fund will cover the costs of one TFC Academy player’s team and uniform fees each year, commencing with the 2023 season of the TFC Academy.

The owner of Tormenta FC, Darin Van Tassell, stated that Payne’s teammates made the decision to memorialize their fallen teammate by playing their game against Peachtree City MOBA on Tuesday as scheduled.

The terrible departure of Payne left a legacy behind on the pitch despite the fact that he was only with Michigan for a total of two seasons. 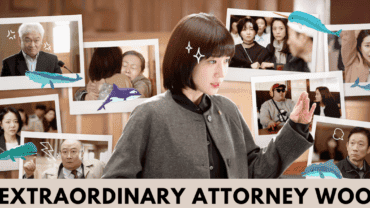