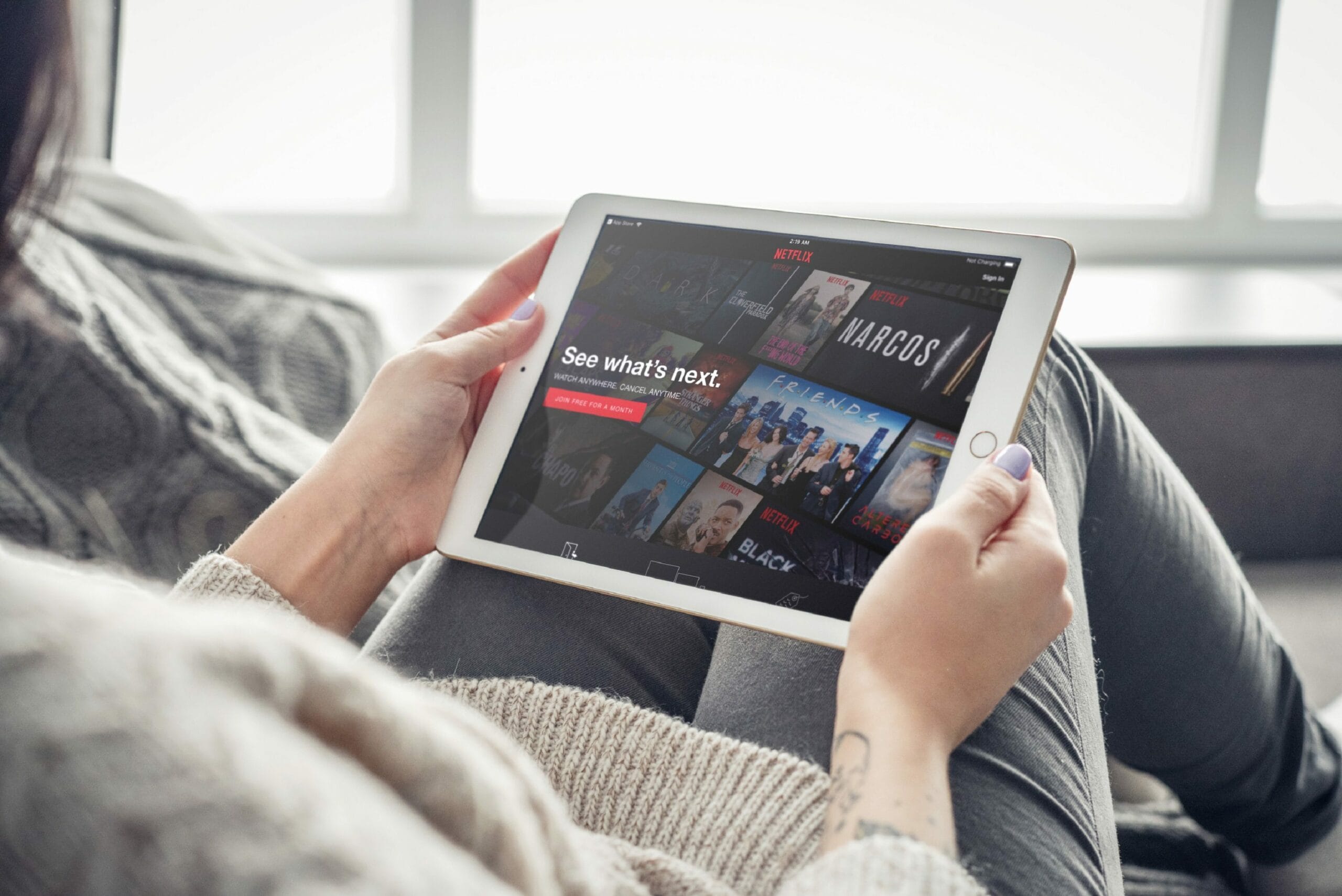 One of the biggest tech stories of the last few years was the fact that Netflix seems to be coming apart at the seams. Long the beau of anybody with an internet connection, and still the only place to watch critically acclaimed series like Stranger Things, The Umbrella Academy, and Squid Game, Netflix still somehow managed to lose 200,000 customers at the start of 2022 – with a further 2m still predicted to flee.

Why the Mass Exodus?

There are, of course, many reasons why Netflix is struggling to retain customers but some of them are created by the industry itself. For instance, the fact that it’s not always possible to watch a complete series without engaging with a second streaming service means that customers’ loyalties are often split. For many people, this might be a difficult thing to understand. Are TV shows really traded as individual, non-consecutive episodes?

Netflix claims on its website that split or half seasons happen due to licensing concerns. Content leases are, effectively, on a timer. To borrow an example from the UK, the reality show Love Island is available throughout the world. However, an article on the ExpressVPN website reveals that access can be limited depending on where you happen to live at the time of streaming.

In France, in order to watch the French, British, and American versions of Love Island, a user would require three different streaming services or TV channels, namely, Prime Video, 6play, and Canal+. Even still, Love Island UK and USA are only available in fragments. Much the same issue exists all over the world. In fact, just two countries have multiple Love Island shows on one network – the UK and the Netherlands.

Research from advertising firm Kantar claims that 85% of US households now have at least one subscription to a streaming TV provider. A second marketing company, Mountain, places the average at four services, suggesting that streaming is not just approaching a saturation point but that the monopoly once held by Netflix is being fought over by a growing number of rivals.

For customers, that kind of competition should be a good thing but concepts such as forced exclusivity – e.g. keeping The Boys on Prime Video or After Life on Netflix – are actually forcing people to increase their spending for the sake of a single series. As Netflix has no free trial, it could be argued that management is aware of how flighty customers can be, and that its offering doesn’t last longer than the first week or so.

The problem facing Netflix is that it used to serve as a funnel for content creators to get their movies and shows on the air. Now that Disney, Paramount, and the BBC (for example) can put their own stuff on their own platforms, Netflix stands to lose a large chunk of what subscribers pay for. Fans of superheroes will no doubt recall the exodus of all Marvel material from Netflix to Disney+ in March of 2022.

Unfortunately, as these new services gain momentum, it’s only going to fracture TV into even more pieces, which is a problem. There are currently 817,000 titles to watch on all these streaming platforms, an increase of 79% over 2019. Those figures recently helped TV titans Nielsen come to the conclusion that users are “overwhelmed” with the available choice, with the streaming industry at a “tipping point”.

There’s long been a feeling that Netflix is too big to fail but its recent slump, coupled with a public feeling that streaming needs to condense, not expand, indicates that it may end up swept up by another company with designs on world domination. In summary, the coming year could be critical for our long-serving living room companion.

Tales From the Loop Season 2: When Will Season 2 Come Out?

Star Align Anime Season 2: When Will Season 2 of Stars Align Come Out?