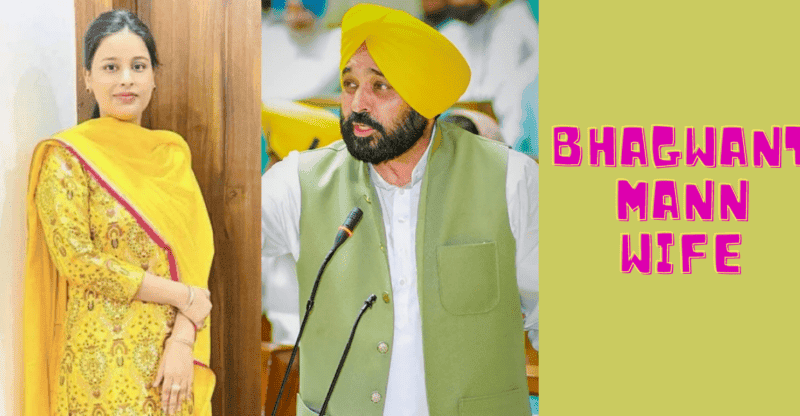 I’d like to know more about Gurpreet Kaur. It just so happens that Dr. Bhagwant Mann’s wife works in the medical field.

On Thursday, Chief Minister Bhagwant Mann weds Gurpreet Kaur. Bhagwant Mann is from the state of Punjab. Arvind Kejriwal, the leader of the Aam Aadmi Party (AAP), and his family were in attendance at the wedding in Chandigarh.

As Mann’s older brother, he was invited to take part in the event. AAP Member of Parliament Raghav Chadda was the first to post images from the event.

Chadda, who is very close with the Chief Minister of Punjab, was in charge of making the necessary arrangements for the wedding ceremony that took place at Mann’s official residence. He posted the following in a tweet he sent out in Punjabi: “Today is the wedding of my friend, we are really excited.” Additionally, he extended his best wishes to the leader, who is 48 years old. 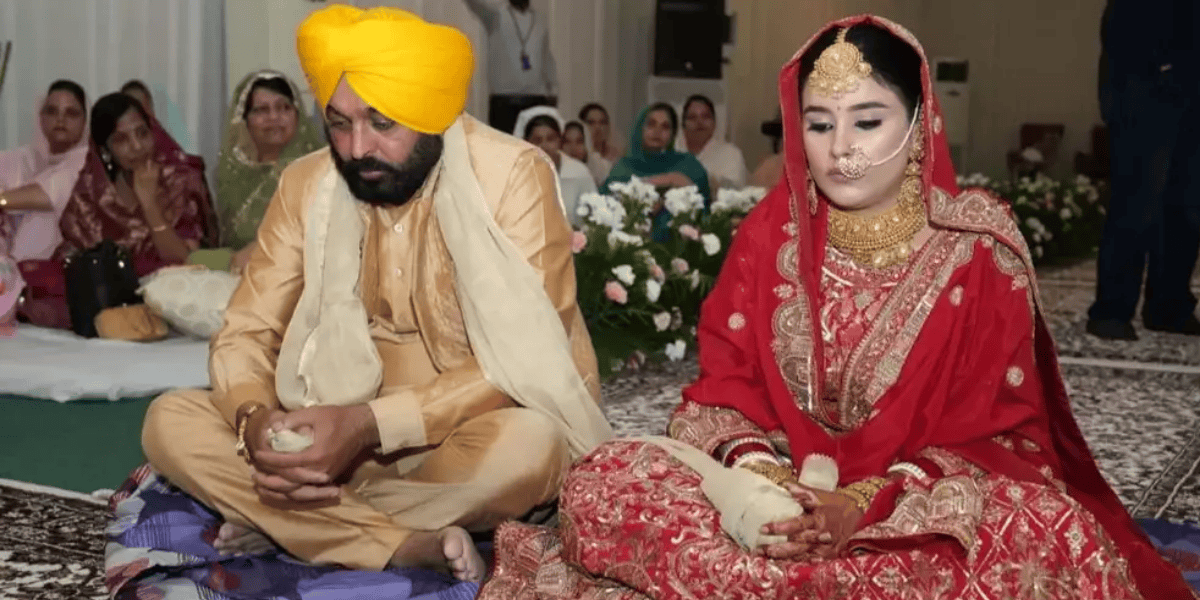 When Bhagwant Mann arrived at the location of the wedding, he was covered in a Phulkari dupatta while he wore golden clothing and a yellow turban. He was surrounded by other AAP leaders including Raghav Chadha, Arvind Kejriwal, and others. The groom’s buddies led a ceremony in which they cut the ribbon to open the reception. Following the Anand Karaj ceremony, the couple sought the blessings of the elderly guests who had gathered for the event.

Gurpreet Kaur: Who Is She?

She hails from Pehowa in the Kurukshetra district of Haryana. In 2018, she graduated from a private medical school in Haryana. When she was younger, she had two sisters who moved away.

Several days before the ceremony, Kaur tweeted, “The day of marriage has finally arrived.”

Gurpreet Kaur had already interacted with Bhagwant Mann. She is a friend of Mann’s sister and would often go to their house because of this. She is a Sikh by religion and hails from the region of Punjab in India. Mann’s mother and sister were the ones who ultimately persuaded him to marry Kaur. 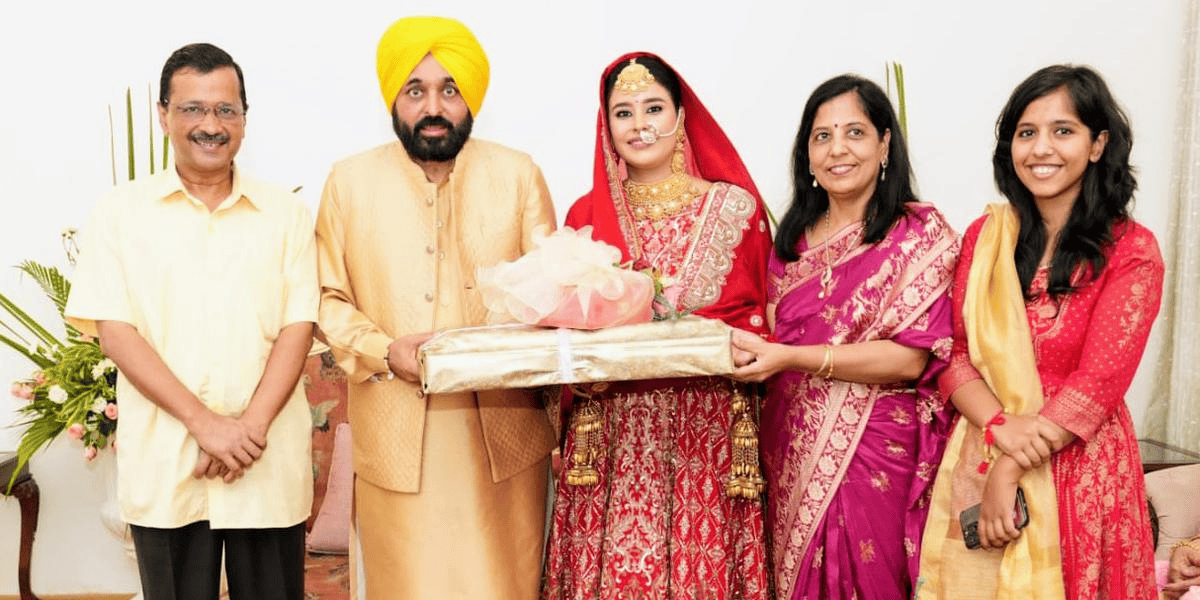 This is the second time that Mann has tied the knot. In 2015, he and his first wife, Inderjeet Kaur, finalised their divorce from one another. They are parents to two little ones. California is where Kaur and his children make their home in the United States.

Mann had stated that he was willing to give up his personal life for the welfare of Punjab.

During the process of his nomination, Mann, who is 48 years old, had disclosed both his assets and his debts in the affidavit. The affidavit states that Bhagwant Mann has a total asset value of 1.97 crore Indian Rupees.

He reported that the sum of all his incomes for the years 2020-21 will be 18.34 lakh rupees. In addition to this, there is agricultural land in the name of Bhagwant Mann in the city of Sangrur, Punjab, that is valued at 1.12 million rupees. Additionally, he owns commercial assets in Patiala that are valued at Rs 37 lakh.

According to the affidavit, Bhagwant Mann does not own any real estate that is used for residential purposes. The total amount owed to the government by Bhagwant Mann was 7.87 lakh, in addition to the auto loan of 22.47 lakh. In the year 2015, Bhagwant Mann and Inderpreet Kaur were married; however, they are no longer together at this time.

Both of Bhagwant Mann’s children are currently enrolled in school. It was reported that Mann’s children, Dilshan Mann and Seerat Kaur Mann, attended their father’s inauguration ceremony. In 2011, Bhagwant Mann made his debut in Indian politics, and in 2014, he was elected to the Lok Sabha for the first time.

Read More: Kazuki Takahashi Net Worth: What Is His Net Worth? Death And Many More! 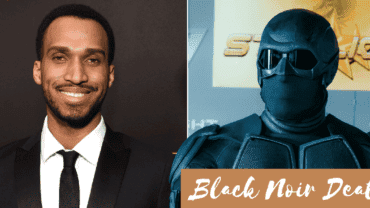