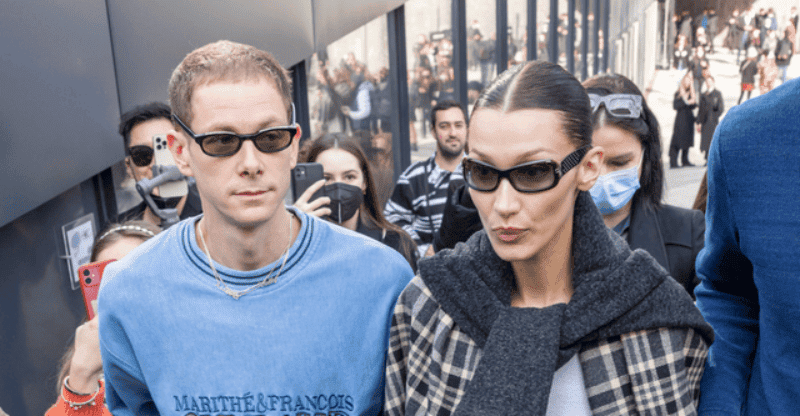 Bella Hadid, the 25-year-old American model who has been on runways throughout the world, was recently caught kissing her current boyfriend Marc Kalman. Who is Marc Kalman?  Let’s find out!

Her 33-year-old boyfriend and the American model, 25, had a lip lock in New York City on March 20th.

She was observed reading a book while resting close to her man at Manhattan’s Hudson River Park during their date. She could be seen resting on Marc’s arm as they lounged on the park’s grass.

Fans of Bella Hadid are eager to learn more about Marc Kalman, the photographer whose name has been trending on social media.

Who is Marc Kalman?

As an art director, Marc Kalman worked with Travis Scott, Kylie Jenner’s beau. In the music industry, Kalman is well-known for his work with Scott, including album cover, branding, and developing the logo for Milk Studio’s Made Fashion Week, among others. 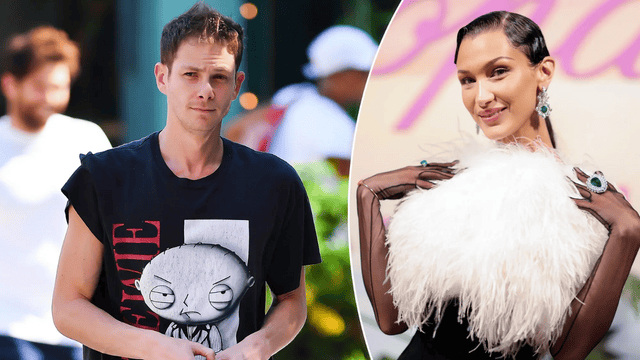 The New York Times and T Magazine have dubbed him their “fashion helper” as well. When it comes to social media, Kalman has a modest presence on sites such as Twitter and Instagram.

Bella’s relationship with Marc is secret.

Bella is doing everything she can to keep Kalman’s identity a secret. In contrast to her previous public relationship with The Weeknd, she doesn’t prefer to discuss her personal life in public this time around.

“I believe that’s why things have been able to last,” Hadid remarked in an interview with Vogue about her two-year romance with Kalman. You contaminate something when you allow other people to have an opinion on something that is so deeply personal to you.

When they were spotted together in France for Paris Fashion Week and the Cannes Film Festival in July’21, the gossip began.

Hadid, who has a large following on Instagram, recently shared a few photos of her mysterious man with her admirers and followers. They recognized him as Marc Kalman right away.

Photographs showed her standing by the water wearing a skimpy pink checkered suit, while another showed her cuddling up to Kalman. The post’s title said, “The best time of my life… ” A person who is physically, mentally, and emotionally well is a happy person.

How did Bella and Marc Meet?

Hadid and Kalman didn’t meet at a Kardashian party because they were connected via their job in the fashion business, not at a party hosted by the Kardashians.

Hadid and Kalman met in June 2021 for lunch in New York City after being referred by mutual friends. 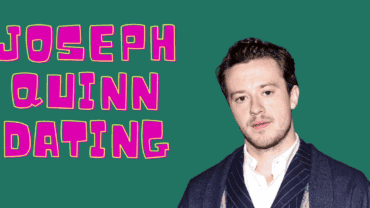