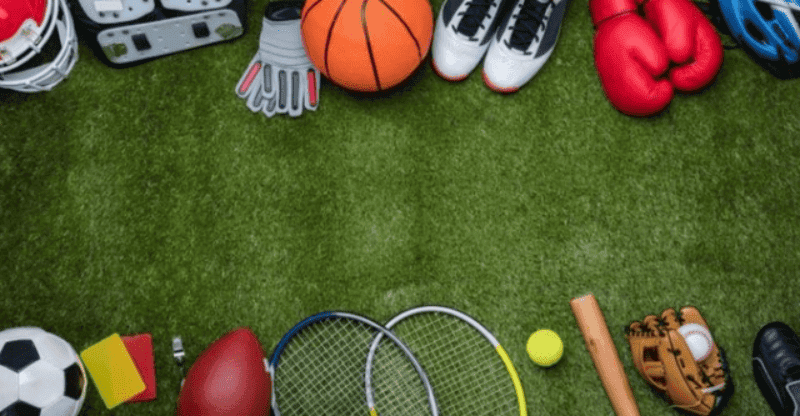 Top 10 Highest-Paid Sports: Sports is currently one of the world’s largest industries.

Millions of men and women worldwide are professionally involved in various sports. Some sportspeople make a lot of money from their vocation. The world’s richest athlete has a net worth of more than $2 billion.

We will explore the 10 highest-paid sports in the world right now in the list below. Why are these sports so lucrative? There are several reasons for this, and we need to understand how different sports gain money.

Many countries spend billions of dollars to arrange big sporting events, such as the recent Olympics in Tokyo, where athletes from all over the world compete to demonstrate their skills.

The richest athlete has a net worth of almost $2 billion, making the industry even more profitable.

If you wish to pursue a sports profession for yourself or your children, have a look at our list of the highest-paid sports in the world.

And if you’re wondering which are the highest paid sports, let me tell you that it relies on both the physical and cerebral capabilities of the prospective athlete.

Here are 10 of the Highest-Paid Sports Worldwide: 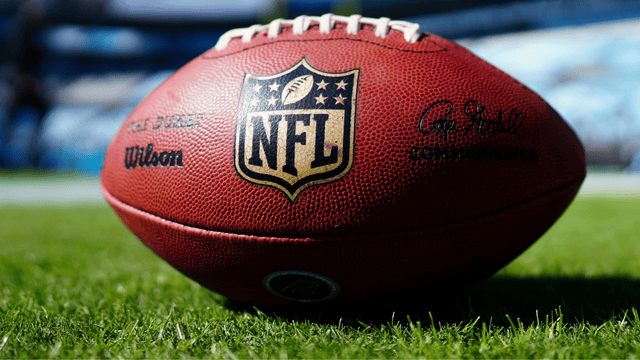 Most football players throughout the world aspire to play in the league. When compared to all other professional sports leagues, the NFL has the greatest average attendance in the globe.

Basketball drew the attention of sportsmen all around the world when it began offering exceptionally large wages in the 1970s. It is also the most popular sport in the United States and Canada. 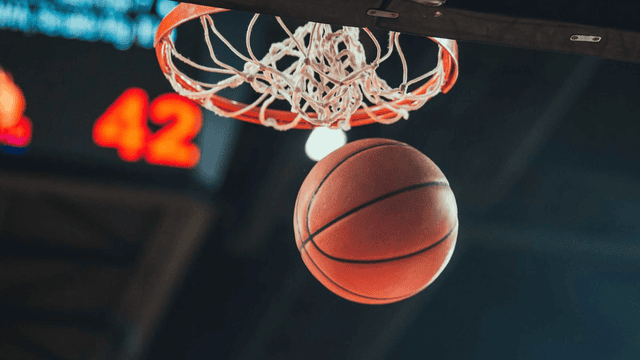 Basketball players in the NBA are typically 6ft 7inches tall. Every basketball player’s ambition is to make it to the NBA. Michael Jordan earned $343 million per year as the highest-paid former NBA player.

Michael Jordan is also the world’s richest athlete, having a net worth of more than $2 billion. According to Forbes magazine, current NBA players such as LeBron James and Steph Curry are among the highest-paid athletes. Basketball sports are at the top of the list due to the huge number of sponsorship deals and the simplicity of branding.

Boxing is one of the world’s oldest sports, having been invented more than 2700 years ago in 688 BC. It is presently ranked second among the world’s highest-paying sports.

In the United States, Europe, Asia, and Africa, boxing is extremely popular. As a combat sport contested between two participants within a ring, boxing is a high-risk, high-reward activity. 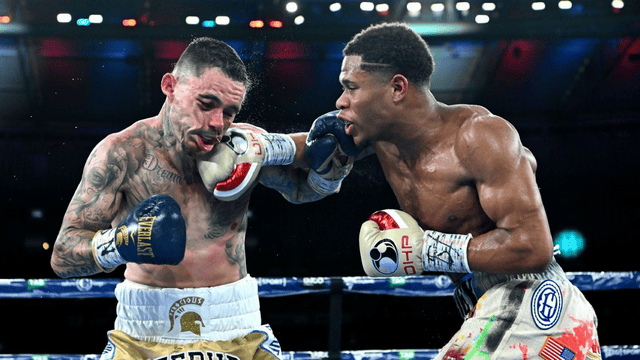 This sport requires participants to be in peak physical condition in order to accomplish great things. Many well-known boxers have reaped substantial financial rewards by competing in various competitions and exhibition bouts. Professional boxers generate enormous earnings as a result of sponsorship deals, wagering, and pay-per-view revenues.

At $333 million, he was the highest-paid sports boxer in the world for a single contest. Floyd Mayweather, an American boxer, is the richest athlete in the world with a net worth of $450 million. The Floyd Mayweather vs. Manny Pacquiao fight was the most-watched and most anticipated in boxing history.

Golf is believed to be one of the most difficult sports to master, yet it is also one of the easiest to learn. The sport was first played in the 15th century, but it was not until the 17th century that it became popular in the United States and Europe. 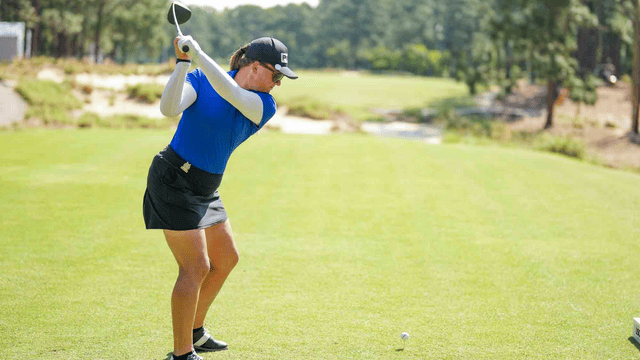 With an estimated net worth of $800 million, Tiger Woods is the wealthiest golfer in the world. The renowned golfer has been placed #1 in Forbes’ list of the world’s wealthiest golfers an unprecedented 11 times, which is a significant achievement.

Woods has been ranked top on Forbes’ List of the World’s Richest Players eleven times. Popular tournaments including the US Open, the British Open, and the PGA Championship are held all over the world.

Tennis is the world’s sixth highest-paid sport and one of the most popular, with millions of followers worldwide.

The most popular tennis tournaments/events are the US Open, French Open, and Grand Slams. Women participate in this sport as well. Female tennis players are interestingly featured on the list of the highest-paid female athletes in the world. 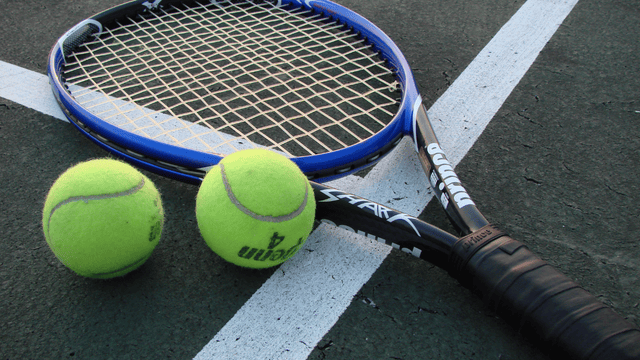 With more than 4 billion supporters worldwide, soccer is certainly the most popular sport in the world and is practiced in practically every country. Soccer, which was first played in the 1950s, has grown in popularity around the world, with significant followings in Europe, Africa, and Asia. 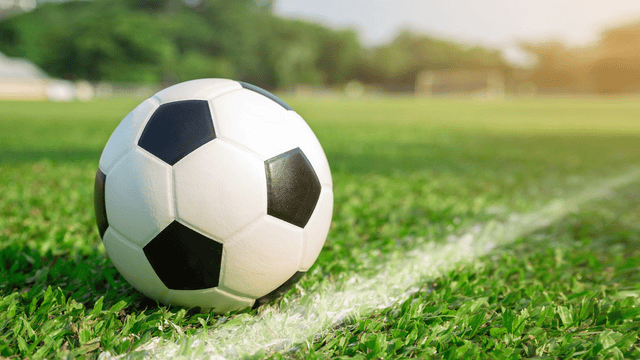 Soccer is the world’s fifth-highest-paying game. The highest-paid footballer in the world has earned $127 million.

Portugal’s Cristiano Ronaldo is the richest soccer player in the world with a fortune of more than $1 billion amassed via endorsements and salaries.

One of the most popular and widely followed sports in the United States is ice hockey, the world’s sixth most paid sport. Both indoor and outdoor rinks may be used to play Ice Hockey.

About $99 million is earned annually by the highest-paid ice hockey player. As well as being popular in the United States, Russia, and Australia, ice hockey is Canada’s national winter sport. 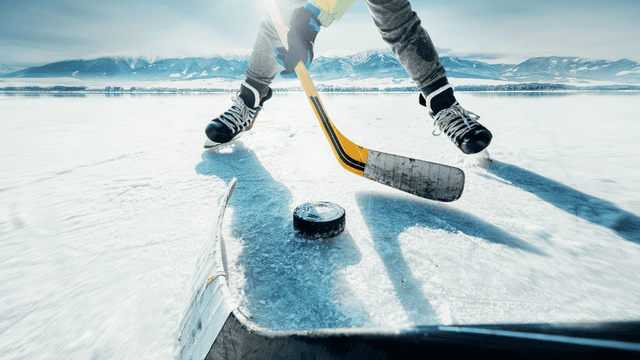 In terms of professional ice hockey, the National Hockey League (NHL) is by far the most powerful league, with international oversight provided by the International Ice Hockey Federation. Wayne Gretzky, the late great Canadian ice hockey player, is the sport’s highest-paid athlete, with a fortune estimated at $250 million.

It is a popular sport in the United States and Europe. Auto racing is a thrilling activity that also comes with a high level of risk.

This sport comes in at number nine on the list of the highest-paying ones, with a top payout to an auto racing driver of $18 million dollars. 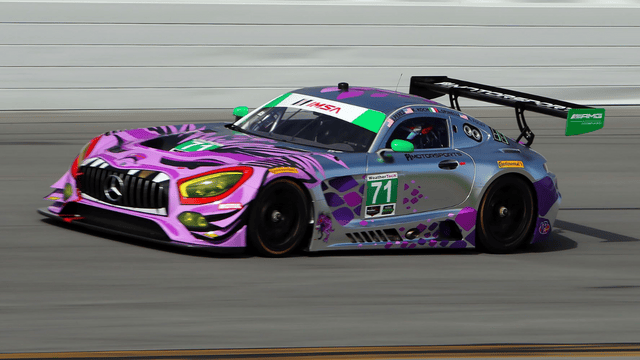 Automobile racing has been around since its creation in 1867 when the first race was held. Michael Schumacher, a former German racing driver, has a fortune of $800 million.

Michael has yet to be surpassed in terms of fastest lap times and the number of races won in a single season.

Baseball is the Ninth highest-paid sport in the world. In terms of yearly compensation, the highest-paid athlete is a baseball player who earns $38 million. The first time it was ever performed was in the 1700s.

In short, the International Baseball Federation (IBAF), abbreviated as IBAF, is the governing organization for baseball. 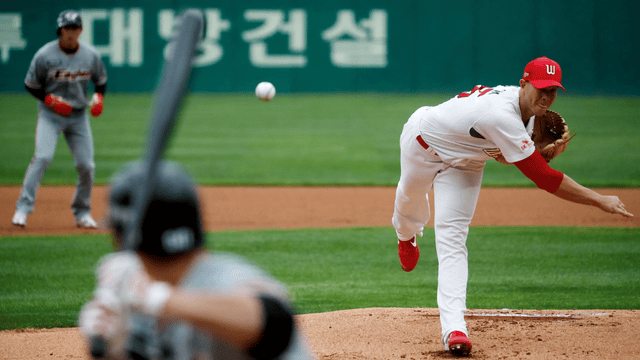 Major League Baseball (MLB) is often considered to be the world’s most popular and largest baseball league.

There have been several MLB players on Forbes’ list of the richest athletes for many years. With a fortune of $400 million, Alex Rodriguez, a former professional baseball player from the United States, holds the title of the wealthiest baseball player.

In 1899, Charles Minthorn Murphy was the first person on a bicycle to ride a mile in less than a minute. This was more than 120 years ago. He became known as “Mile-a-Minute Murphy” because of this.

Cycling is now thought to be one of the highest-paid sports in the world. This is because bicycles and other vehicles have become more common. There are a number of cycling tournaments that take place all over the world and are also among the most lucrative events. 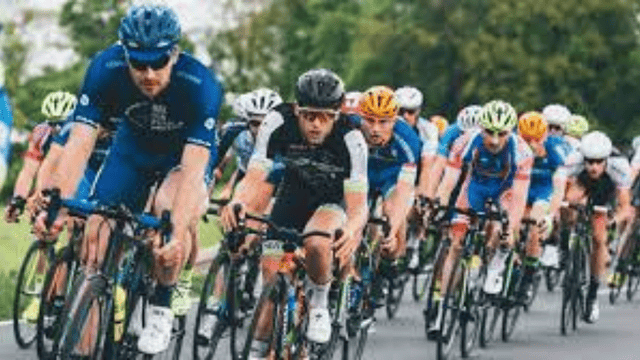 Not only do well-known cyclists make money from tournaments, but they also get paid to promote companies’ products and services.

Lance Armstrong, a famous cyclist, came in at number 9 on Forbes’ list of the Richest Players in 2010. He made a total of $28 million that year. Lance is also one of the sports players who makes the most money in 2022.

I hope the article was interesting to you. Also, if any of the sports on our list is also your favorite, you can tell us in the comments. 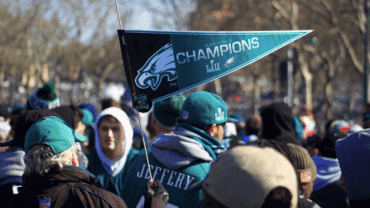