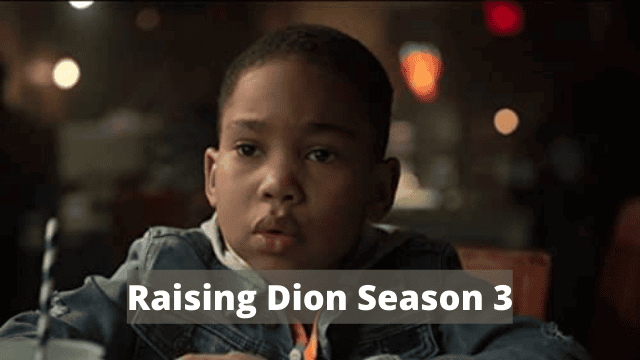 It is based on Dennis Liu’s 2015 comic book and a short film of the same name. Netflix renewed the series for a second season in January 2020, which will release on February 1, 2022. After two seasons, the show was terminated in April 2022.

Raising Dion is produced by Michael B. Jordan‘s Outlier Society, which signed an overall film contract with Amazon Studios in early 2021. Josiah Young as Dion Warren, Alisha Wainwright as Nicole Warren, Jason Ritter as Pat Rollins, and Sammi Haney as Esperanza all returned to the show.

The series, believe it or not, first aired on Netflix in October of 2019, which meant that we had been waiting for the return of Raising Dion for well over two years by the time February 1st, 2022 rolled around.

Raising Dion was co-produced by Michael B Jordan’s Outlier Society Productions and soon gained a large fan base. However, the cast members of the show recently stated on social media that it had not been renewed for a third season.

On April 26th, cast member Sammi Haney, who played Esperanza, announced the cancellation via Instagram.  Alisha Wainwright, who played Nicole Reese, used Twitter to share the news with her admirers.

Thank you to everyone who watched #RaisingDion 💔💔 I’m so glad I got to be a part of it pic.twitter.com/oUGHfezmYm

“I believe Raising Dion done a lot for small black and brown children, as well as children with impairments,” she wrote. The actress expressed her appreciation for being a part of the show.

The reason for the show’s cancellation has not been announced by Netflix.

However, the time gap between seasons one and two undoubtedly contributed to a reduction in viewership. Raising Dion slipped out of the global top 10 between February 28th and March 6th, 2022, with the premiere of season two, clocking in less than 9.11 million hours in the week.

Season 3 of Raising Dion: What We Expected

Dion and Nicole face a “familiar” adversary and his army of minions in the final episode of Raising Dion season 2.

The series concludes with an end-credit scene (similar to how Marvel teases future projects) depicting a futuristic dystopian society with Jason Ritter and his arm staring over Atlanta remarking that it’s “history,” with Mind Mover then jumping into the scene. 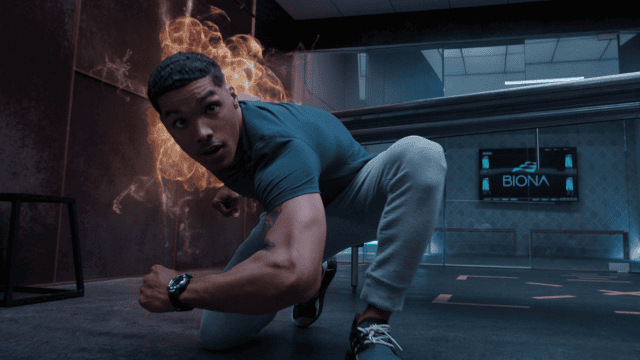 Given how far in the future this scene is set, we’ll most likely have a long way to go before Dion and Pat engage in combat of this magnitude. Some predict that we will see more of Kat’s role in Biona’s science department as they work to find a cure for these superpowers.

“I really like the concept of skipping time at least another year for the following season,” one Redditor hypothesized about a time jump between seasons 2 and 3. “I’m hoping that by the end of Season 3, we’ll have a nice grown-up, confident (and, to be honest, little less obnoxious) Dion.” Plus, hopefully, he’ll have had more training with Tevin and Janelle, and their abilities will have grown.”

How Did Season 2 of Raising Dion End up?

Dion, Nicole, Teven, and Janell (another BIONA trainee) face the Crooked Man and his zombie army in the ultimate battle. Nicole uses her words to free Braydon from the Crooked Man’s grip. As a result, the crooked man loses his power. It does not, however, kill him, and he manages to flee.

When Was Raising Dion Season 2 Released?

Naomi Season 2: Check Out the Release Date and Latest Update of This Season!

Pooh Shiesty Net Worth: Why was the “Memphis Rapper” Sentenced to 5 Years 3 Months in Prison?