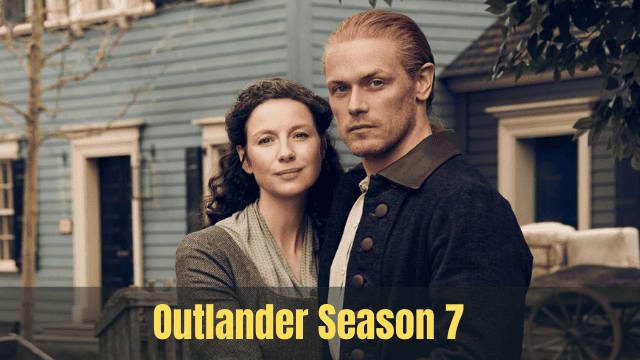 Outlander Season 7: The ongoing Outlander novel series by Diana Gabaldon is the inspiration for the historical drama series Outlander.

Starz showed the first episode of Ronald D. Moore’s show on August 9, 2014. In 1945, Caitriona Balfe plays Claire Randall, a married Scottish military nurse who is sent back in time to 1743 during the Second World War.

Jamie Fraser (Sam Heughan), a beautiful Highland warrior from the fictional Clan Fraser of Lovat written by Diana Gabaldon, meets her, falls in love with her, marries her, and then joins the Jacobite rebellion.

The 13 episodes of the fourth season, which aired from November 2018 to January 2019, were all based on Drums of Autumn. A 12-episode fifth season of The Fiery Cross aired from February to May of 2020.

“Who knows what’s gonna happen next?” Hear what the stars and creative team had to say about that #Outlander season finale! pic.twitter.com/HXTtGLfz4C

The series has been renewed for a sixth and seventh season of eight episodes each. The sixth season begins on March 6, 2022. Prequel series is rumored for February 2022.

Many things remain unsolved from the sixth season of Outlander, which ended on Starz owing to the epidemic.

The Plot of Outlander Season 7

Outlander Season 7 is said to be based on Diana Gabaldon’s novel series Echo in the Bone. Viewers can get a sense of the plot by reading the book’s description, which is included below. This will undoubtedly give you an idea of what to expect from the next chapter of the series as well as the concept.

According to Diana Gabaldon’s website, the book is “set in America, London, Canada, and Scotland.” The cover image reflects the novel’s internal shape: a caltrop.

That’s an ancient military weapon with sharp points that looks like a child’s jack; the Romans used them to deter elephants, and the Highway Patrol still uses them to apprehend fleeing criminals in cars. 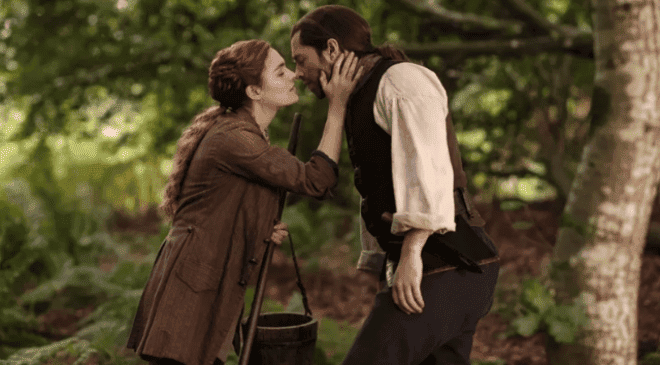 Furthermore, if Outlander Season 7 follows the plotline of the seventh novel, according to dianagabaldon.com, here are the Echo in the Bone plotlines to look forward to and specially highlighted:

During the American Revolution, Jamie and Claire Fraser, along with their daughter Brianna, her husband Roger MacKenzie, and their two children settled at Lallybroch in the 1970s (finding their feet after their come back from the past—but are unaware that that past is just about to leap out at them again).” “

Amidst the British Revolution, Lord John Grey and his stepson, William (Jamie’s unacknowledged illegitimate child), are enmeshed in it; and Jamie’s nephew Young Ian, whose troubled love life is about to take another sharp turn.

When will Season 7 of Outlander premiere?

In an interview with DigitalSpy, Maril Davis also revealed some new information about the production status of the next season of Outlander. When asked about the premiere date, she said, “I actually don’t know!”

Season seven has yet to be aired, but she added, “I haven’t been told when it will air, all I know is we are currently filming it and that’s all I can say. Our schedule appears to be fairly typical, but this is a particularly busy time of year. 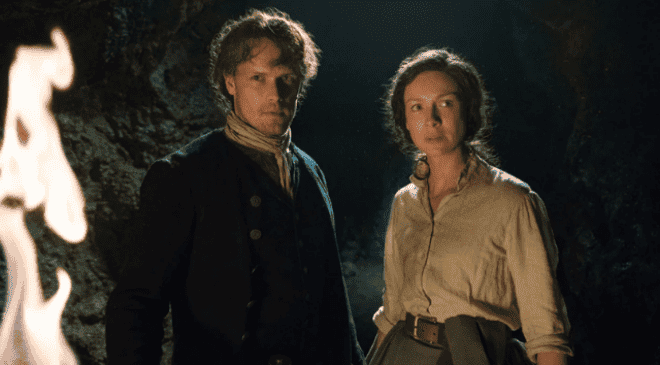 So, as of May 11, 2022, there is no set date for the show to start. Based on rumors and when the previous seasons came out, many fans think the first episode will come out in early to mid-2023.

A new prequel series is being made right now, and it will be about Jamie’s parents. But Maril Davis said that they’re working on it and that she hasn’t heard anything about an Outlander Season 8 yet, though she didn’t say more.

According to reports, fans can expect to see familiar faces, just as they did in previous seasons, in order to stay true to the plot, which is as follows:

Where can you watch Outlander Season 7 online?

Season 7 of Outlander is set to premiere on STARZ and the STARZ app, with new episodes most likely premiering on Sunday nights. Furthermore, depending on your location, previous seasons of Outlander are currently available on Amazon, Netflix, and Hulu.

As previously stated, the upcoming season is said to be supersized, which means Outlander Season 7 will have a total of 16 episodes to compensate for the previous season’s lack of episodes due to the Covid-19 shutdown. Season 6 only had 8 episodes, which disappointed fans.

As a result, the show’s creators are definitely compensating for more episodes in the next season, which will have an average running time of 61 minutes, as seen in previous seasons. However, as the production concludes, the network will soon release the confirmed details.