The Gray Man Release Date: The Gray Man is a forthcoming American action thriller film directed by Anthony and Joe Russo, from a script the latter co-wrote with Christopher Markus and Stephen McFeely, based on the 2009 novel of the same name by Mark Greaney.

The film, which is being produced by the brothers’ firm, AGBO, is expected to kick off a new franchise based on the novel and stars Ryan Gosling and Chris Evans in the key roles.

Here’s everything you want to know about “The Gray Man” movie.

Sierra Six, aka Count Gentry, is a highly-skilled former CIA agent who was once the agency’s best death merchant. Gentry is on the run from the CIA, with agent Lloyd Hansen on his tail, following his escape from prison and recruitment by former handler Donald Fitzroy.

Hansen, with the help of Agent Dani Miranda, will stop at nothing to bring Gentry down. 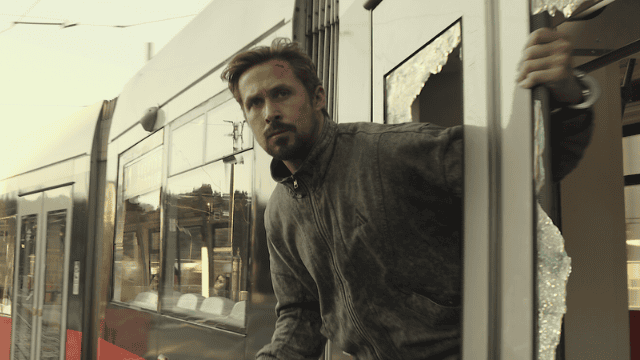 The July release date was announced in 2021 as part of the streaming service’s burgeoning roster of A-list productions.

After a brief period of development limbo, it was revealed in December 2020 that the Russo brothers would helm the picture for Netflix, with a budget of $200 million, making it the platform’s most expensive in-house production to date.

Is The Gray Man Getting a Trailer?

Even though the film is wrapped, don’t anticipate a trailer until 2022, as Netflix rarely releases trailers for its original film months in advance.

Where Can I Watch The Gray Man?

When Will The Gray Man Be Available to Watch?

The Cinematic Adaptation of Mark Greaney’s 10-book Series Will Is Released in Theatres on July 15, Followed by a Week of Netflix Streaming.

In the Gray Man, who is the Villian?

The Villain Is Captain America, Played by Chris Evans.