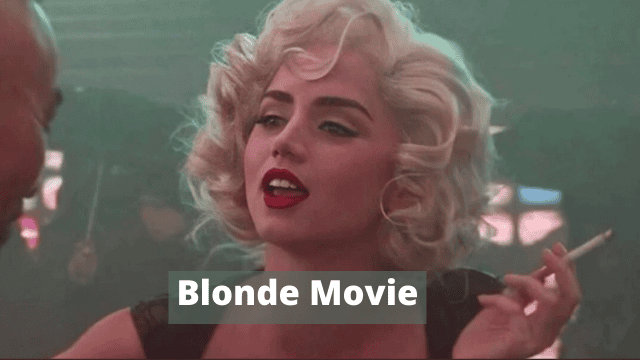 The film is based on the life of actress Marilyn Monroe, played by Ana de Armas, and is adapted from Joyce Carol Oates’ novel Blonde (2000). In supporting roles, Adrien Brody, Bobby Cannavale, and Julianne Nicholson appear.

Here is everything you want to know about the “Blonde” movie.

The Cast of Blonde

The Plot of Blonde

It will not be an authentic portrayal of Monroe’s life because it is a fictionalized biopic. Instead, it’s a made-up story about her meteoric ascent to fame, encounters with numerous Hollywood superstars, and her much-discussed affair with JFK. 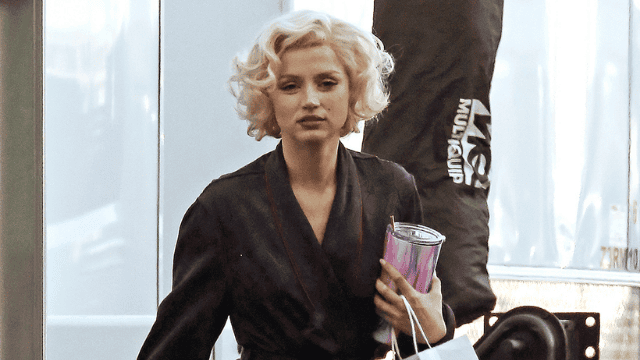 There’s also the theory that the Kennedy brothers (Robert and John) were engaged in the assassination of Marilyn Monroe. The novel, on the other hand, will focus only on her relationship with John, the president at the time.

Netflix announced in August 2016 that the film would be distributed by them. Blonde was asked to premiere at the Cannes Film Festival by Thierry Frémaux in June 2021, but Netflix declined because it could only be screened out of competition.

Dominik claimed in a 2022 interview that the film would keep its NC-17 rating and that he hoped it would premiere at the Cannes Film Festival that year, as well as praising de Armas’ performance. 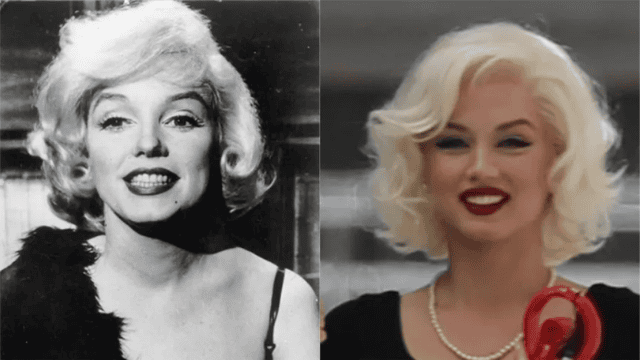 Despite the fact that filming began in 2019, we have yet to see a trailer. Netflix, on the other hand, is used to this. They usually release trailers close to the release date, and given that this could very well be nominated for an Academy Award in 2023, it’s understandable why Netflix is keeping everything under wraps.

The Cannes Film Festival has expressed interest in screening the film first. As a result, we may expect the film to premiere at festivals first, followed by a wider release.

Andrew Dominik, the film’s director, is a remarkable figure, having worked on films like The Assassination of Jesse James and television shows like Mindhunter.

Furthermore, Ana de Armas has proven to be an exceptional performer, having appeared in films such as Blade Runner 2049 and the most recent James Bond film, No Time to Die.

There’s no reason not to think Blonde will be one of the best films of the year, and I can’t wait for it to come out.

Is Blonde Movie a True Story?

Blonde Movie is based on the life of actress Marilyn Monroe.

Who Plays the Role of Marilyn Monroe in the Blonde Movie?