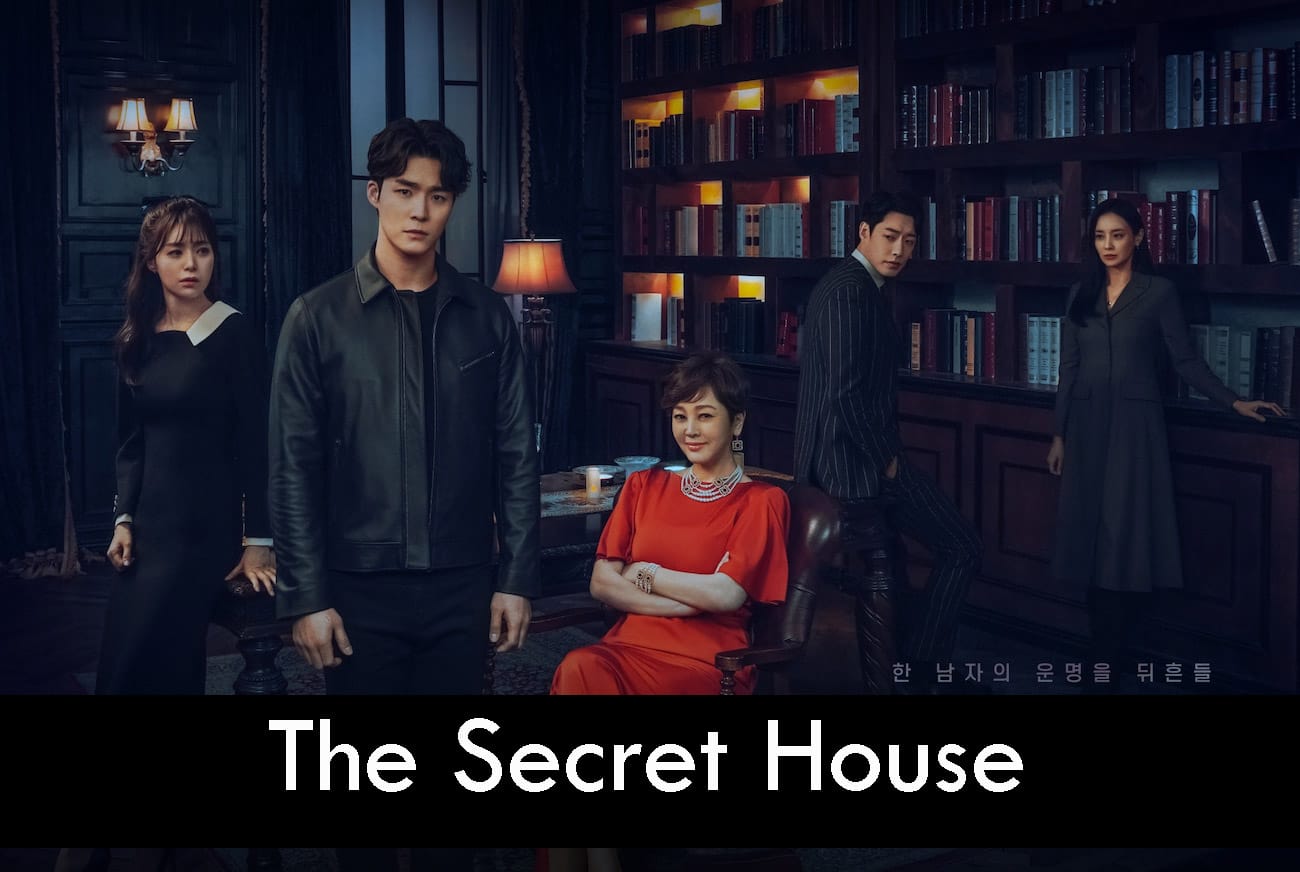 The Secret House is the ongoing Korean drama on the small screen and fans are hurriedly waiting for the show to get on the streaming services. Starring Seo Ha-jun, Lee Young-Eun, and Kim Jung-heon, in the main lead, the show already attracted the eyes of the people after the official trailer of the show dropped.

Following the story of a dirt spoon lawyer who is after her missing mother. In the whole series, we see Woo Ji-hwan (Seo Ha-Joonoon) finding all the traces to find her mother. Enclosed with all the dirty secrets that his family has; the character is ready to fight against the world to find her lost mother.

Audiences have already appreciated the series and so far, the show has been getting good ratings. Both the audience and the critics are praising the show for its great storyline and amazing character. Being a Korean drama, viewers are already keeping an eye on the show.

As for now, the show is only released on the Small Tv screen but there are chances that the show might land on the streaming Services. In this article, we’ll be talking about The Secret House and everything about it.

The Secret House Cast: Who is in the show? 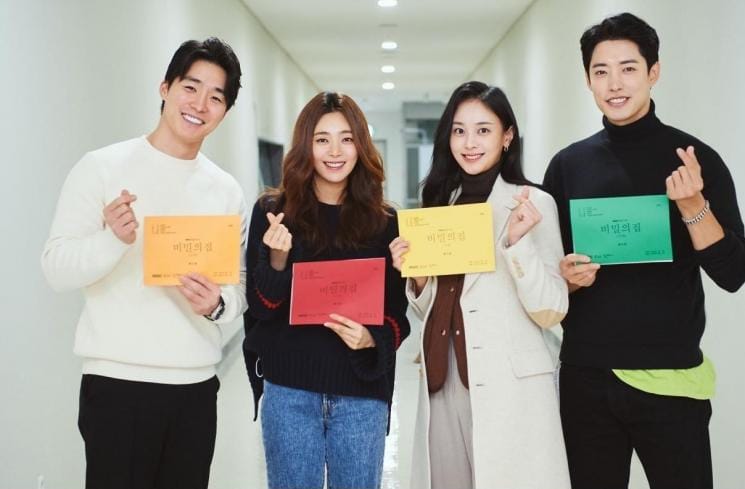 The Series has a bunch of characters that make the show interesting. Centering around the life of Woo Ji-hwan, who is a Lawyer in pursuit of finding her mother. Seo Ha-Joon has played the role of this character.

Throughout the series, we see how things go with him and there are still episodes left to cover to find out what exactly happened in the end.

On the other hand, Lee Young-Eun has appeared as Baek Joo-hong, Wo Ji-Hwan’s first crush. She works in the medicine residency where they handle emergency patients.

Next, we have Kim Jung-heon as Nam Tae-Hyung. He is Sook-jin’s son, who works in Seoul Central District Prosecutor’s Office Criminal Division 1 Prosecutor. Along with him, there is her sister Nam Tae-hee (Kang Byul), and their mother Ham Sook-jin (Lee Seung-Yeon) who can do anything for his son.

Moreover, the series has a bunch of supporting characters that adds much interest to the storyline. Since the whole storyline is full of suspense, these characters mark themselves as one of the culprits for the reason for her mother’s missing mystery. One of the major reasons why the series gets attention is because of its plot which, I think that the Secret House already has a great one to look for. Also, being a Korean drama, there will be people who will hype the show on the internet.

The Secret house tells the story of a son who is looking for her missing mother and holds a lot of dark secrets which are later disclosed in the story. At the time, the series already delivered a few plots and everything interesting.

One of the major reasons why a Korean drama gets such huge attention is how the story blends perfectly over the episodes, which, The Secret Houses marks its uniqueness. Also, a powerful show perfectly balances the genre.

This series focuses on fantasy, romance, and the suspense which remains throughout the episodes.

If you see the success of any series, the relationship between the characters came flourishing, whether it’s romantic or family-Relation. We still need to find out what exactly happens to her mother and where she is missing?

Fans are still digesting the show and the series is yet to release its remaining episodes. We have to see if the secrets are worth waiting for or not. Along with this, the show features major characters which add more pop to the storyline.

Some people might think that the number of characters is subsequently higher than in any other story but, to be honest, they look balanced. As for now, the show is running on the verge of note and with the show being released recently, there will be more things that are added to the list.

Will The Secret House will available on Streaming Services? Most of the Korean dreams are either to go to Netflix or Amazon Prime for the Worldwide premiering. In recent years, Netflix has emerged as one of the highly requested streaming platforms which involves multiple numbers of Korean dramas.

At the time of writing, the officials have not yet updated any of the streaming services but there are huge chances that the show will land on Netflix. If that happens, the show will get more viewership from the global audience. It normally takes a few weeks or a month for the show to get on the Streaming services.

The worldwide audience is waiting for the show to get on the streaming services. If there will be updates in the future, we’ll make sure to let you know.

Is there any official Trailer to watch?

The official trailer of the series has not been up but we have an official teaser for you to watch. If you are interested to watch the trailer, we are here.