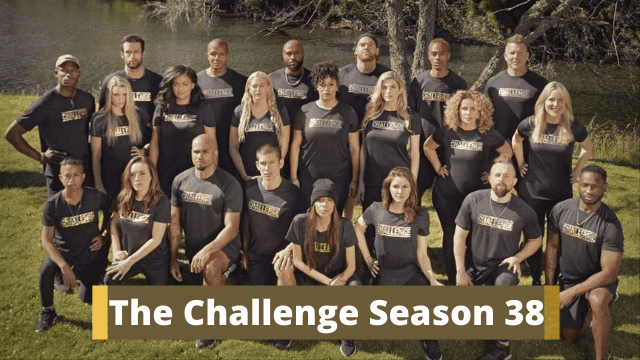 The Challenge Season 38 Release Date: “The Challenge,” an MTV reality competition show that has spawned two spin-offs of the channel’s reality shows “The Real World” and “Road Rules.”

Initially consisting of past contestants from the two aforementioned shows, “The Challenge” has steadily expanded to include participants who have previously appeared on the show.

The contestants compete against each other in a series of dangerous challenges in order to avoid being eliminated. The winners of the previous task win the competition and receive a large sum of money. T.J. Lavin is the host of the challenge.

On June 1, 1998, the reality competition shows premiered. Its original title was “Road Rules: All-Stars,” but in the second season, it was altered to “Real World or Road Rules Challenge,” and in the eighteenth season, it was shortened to just “The Challenge.”

Every season of the show has been provided with a different subtitle, known as Rivals, from the fourth season. Depending on whatever subtitle is selected, the show’s tone and presentation change.

Let’s see whether “The Challenge” will be renewed for the 38th season anytime soon.

T.J. Alvin, the host of “The Challenge,” was a pro BMX rider before becoming a host for the past fifteen years, and we expect him to return in the 38th season as well. 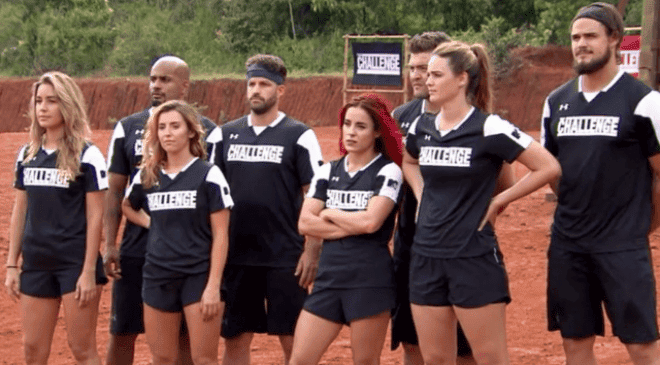 T.J. Lavin recently admitted to GQ that he pulls himself “beyond the line” because he has no other option. “This is where we wanted to end up.” It’s fine to have a show that’s full of shows; but, that’s where it’s at right now.”

There isn’t any information about the cast, but it will feature a new group of contestants.

According to a Reddit post by “The Challenge” spoiler expert PinkRose, “Big Brother” cast member Kyland Young will be in season 38 of the reality competition show, but the show’s producers have yet to confirm this.

However, based on previous season release dates, a few reasonable assumptions about the anticipated release date of the upcoming 38th season can be made. “The Challenge” season 36, “Double Agents,” ended on April 21, 2021.

According to Entertainment Weekly, MTV confirmed the cast roster and debut date for Season 37 in July 2021, and the season premiered in August.

#TheChallengeAllStars returns to #ParamountPlus for Season 3 on May 11! Twenty-four of the most iconic, boldest, and fiercest challengers will test physical and emotional boundaries to prove who is the best of the best. pic.twitter.com/0ELtSm6WVF

Season 37 of “Spies, Lies & Allies” ended on December 22, 2021, therefore if Season 38 follows a similar production timetable, you may expect to hear more about it soon, with the season premiering in the spring or early summer of 2022.

However, according to a Reddit report, filming will not begin until March, thus a later premiere date is feasible.

What is the location of Season 38 of The Challenge?

What a great question! The numerous, always interesting, and frequently exotic settings where the show’s challenges take place are a key draw.

Over the years, the show has been rather adventurous with its location choices, with Thailand being the only somewhat regular place in the last 20 seasons or so.

Season 35 took place in the Czech Republic and Austria, whereas seasons 36 and 37 took place in Iceland and Croatia, respectively, indicating that the ongoing COVID-19 epidemic has skewed things toward Europe. Knowing this, it’s probably reasonable to conclude that the show will stick to its European roots in Season 38.

However, “The Challenge” has seldom stayed on the same continent for more than a few seasons, and the tournament hasn’t been held in the United States since Season 9, so who knows? It’s possible that a reunion is in the works.

Who Is the Winner of The Challenge season 37?

Chris ‘C.T.’ Tamburello is the winner of The Challenge season 37.

How Much does CT get paid in The Challenge?

Who is the richest in The Challenge?