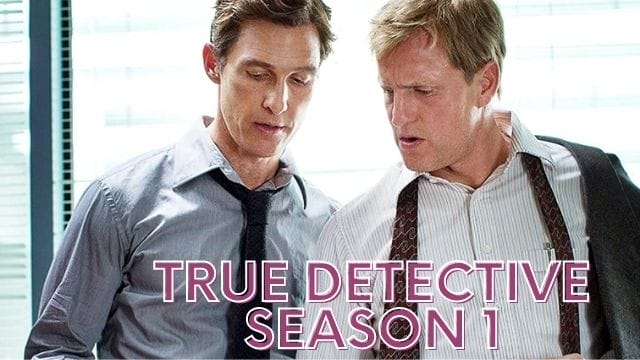 Killer in True Detective Season 1: True Detective was originally planned to be a book, but Pizzolatto decided that television would be a better medium. The three-month filming in Louisiana was directed by Cary Joji Fukunaga.

The series was lauded by critics and regarded as one of the best dramas of 2014.

It was nominated for many accolades, including best script, best cinematography, best director, and best acting. 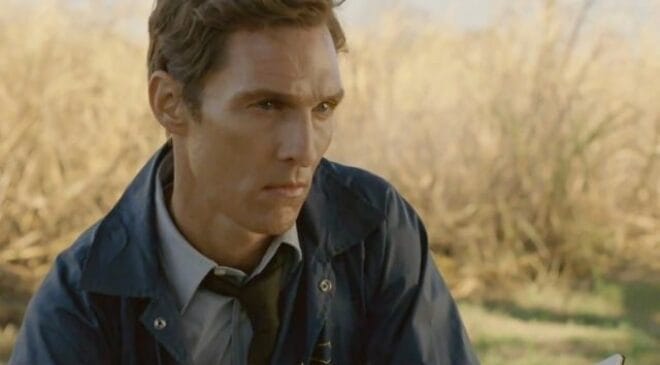 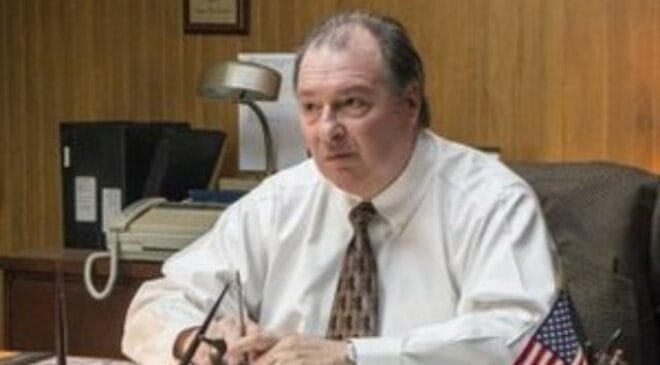 READ MORE:-Best Movies Like Superbad That Are Definitely Worth Watching to Laugh a Lot!

Detectives Rust Cohle and Martin Hart of the Louisiana State Police are called back in 2012 to look into a homicide case they worked on in 1995. 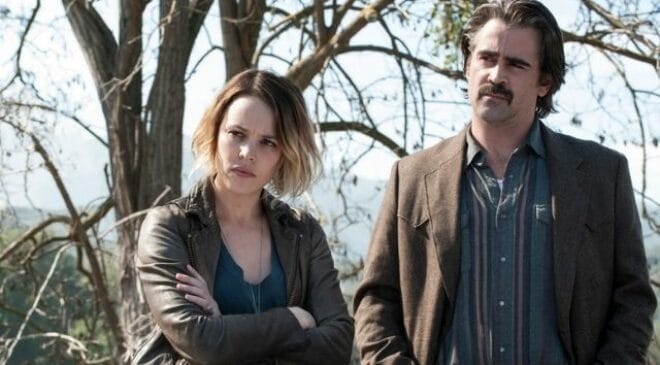 During separate interrogations, the two former detectives detail their investigation, showing unhealed scars and casting doubt on their stated solution of a unique ritualistic murder in 1995.

A world each person believed he’d left behind braids and merges in 2012. Darkness abounds on both sides of the law; they learn about each other and their murderer.

The first season of True Detective was released on DVD and Blu-ray Disc by HBO Home Entertainment. 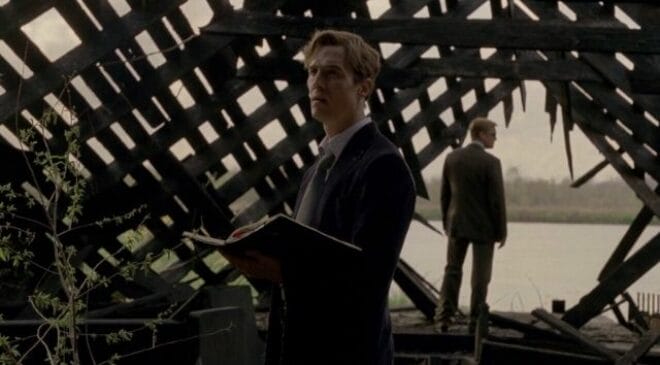 Both editions include supplementary content such as interviews with McConaughey and Harrelson, Pizzolatto, and composer Burnett on the show’s creation, “Inside the Episode” featurettes, two audio commentaries, and deleted sequences from the season, in addition to the eight episodes.

True Detective was the second best-selling TV series on DVD and Blu-ray Disc in the United States in its debut week, selling 65,208 copies.

The film opened to 2.3 million viewers in the United States, making it HBO’s highest-rated series launch since the pilot episode of Boardwalk Empire.

The season’s ratings remained constant throughout, peaking at 3.5 million viewers for the finale.

Season one had an average gross viewership of 11.9 million people per episode (including DVR recordings, repeats, and HBO Go streaming), making it HBO’s highest-rated rookie program since the first season of Six Feet Under 13 years earlier.

WHO IS THE KILLER IN TRUE DETECTIVE SEASON 1?

Errol Childress is a serial killer that operates in Louisiana and is a member of the sick and violent Tuttle cult. Childress is the main antagonist of True Detective’s first season. 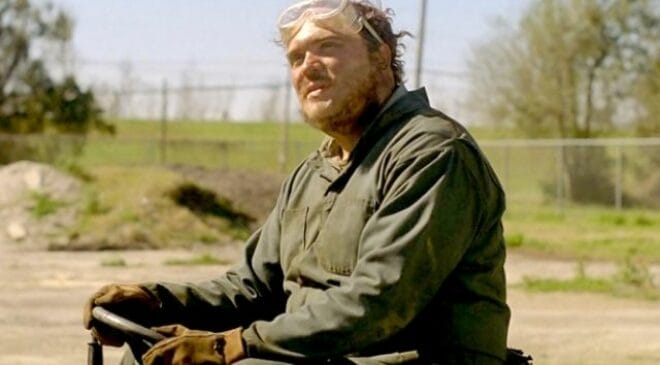 WHERE YOU CAN WATCH TRUE DETECTIVE SEASON 1?

Unfortunately, it is not available on Netflix, Hulu, or Amazon Prime in the United States. It is available on HBO Now and Goes, as well as DIRECTV. All three seasons are also available on iTunes, Google Play, and Amazon, in addition to on DVD.

READ MORE:-Jumanji 3 Release Date: Who Will Return in the Cast of Jumanji 3?