Friday the Thirteenth is a 2009 American slasher film directed by Marcus Nispel and written by Damian Shannon and Mark Swift based on a screenplay by Shannon, Swift, and Mark Wheaton. It is the twelfth installment in the Friday the 13th franchise, which began in 1980.

Nispel also directed the 2003 remake of Tobe Hooper’s The Texas Chain Saw Massacre (1974), and Shannon and Swift co-wrote the screenplay for the 2003 horror crossover Freddy vs. Jason.

Release Date of Friday the 13th

A teaser trailer for the film debuted at the 2008 Scream Awards on October 18, 2008, and was uploaded online three days later.

The theatrical trailer for the film, as well as the theatrical poster, were published in December 2008. Friday the 13th was released in 3,105 theatres across North America on February 13, 2009. 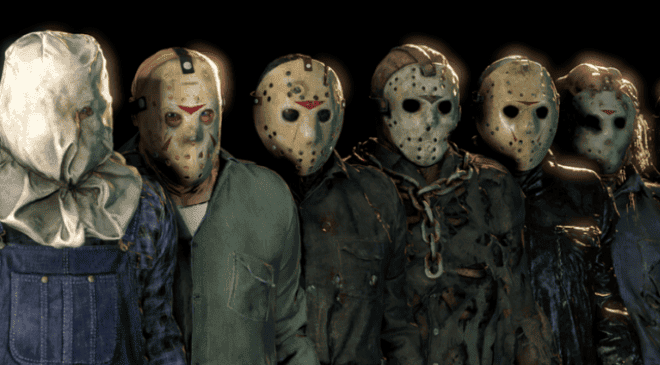 The 2009 picture received the most widespread distribution of any Friday the 13th film, including the crossover film with A Nightmare on Elm Street.

It opened in nearly three times the number of cinemas as the original 1980 film and outperformed Freddy vs. Jason by 91 theatres. Friday the 13th was also released in 2,100 cinemas across 28 countries outside of North America.

On June 16, 2009, the film was released on DVD, Blu-ray, and Apple TV. The theatrical release as well as an extended edit of the film are included on the DVD and Blu-ray releases.

The film was re-released on September 13, 2013, as part of Friday the 13th: The Complete Collection, a box set containing all twelve films in the franchise, and again on October 13, 2020, as part of Shout! Factory’s “Special Edition” collection.

The Plot of Friday the 13th

On June 13, 1980, at Camp Crystal Lake, a young Jason Voorhees saw his mother Pamela being decapitated by a camp counselor who was attempting to flee Mrs. Voorhees’ murder spree.

Whitney Miller and a group of friends visited Crystal Lake for a camping vacation 30 years ago. In the woods, they’re seeking for marijuana plants. An adult Jason murders everyone except Whitney, who looks like his mother when she was younger, in the middle of the night.

Trent and Jenna had been visiting Trent’s summer cottage on the beaches of Crystal Lake for six weeks. They were accompanied by Chelsea, Bree, Chewie, Nolan, and Lawrence.

Even though his local sheriff ordered him to go elsewhere, Whitney’s brother Clay Miller comes out to the lake looking for her. Clay visits Trent’s. Jenna helps Clay discover Whitney.

Jason murders Chelsea and Nolan while wakeboarding on the lake with an arrow. Also searching for: the historic Crystal Lake campsites. So, they aid Jason, who is bringing a corpse into an old camp house. 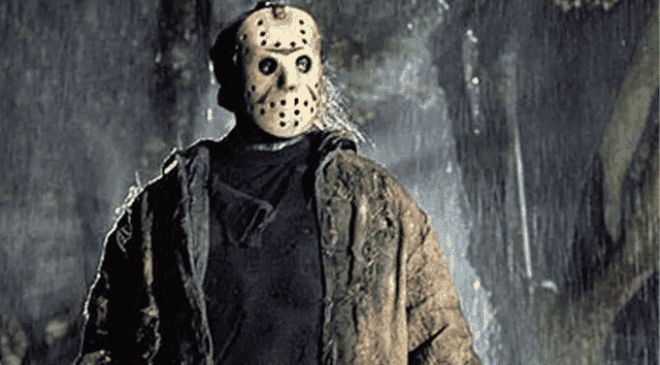 Jenna and Clay dash back to the cabin to inform everyone of Jason’s death. After murdering Chewie, Jason had sex with Trent and Bree in a neighboring tool shed. When Jenna arrives, Clay calls 911. Jason then turns off the power to the cabin.

Lawrence is killed with an ax by Jason as he walks outside to seek Chewie. Following that, Jason breaks into the house and murders Bree. Jason shoots and kills a police officer upon his arrival.

Trent is murdered by Jason when he reaches the main road during the flight from the cabin. When Clay returns to the campsites, he discovers Jason’s hidden hideaway and his sister chained to a wall.

Clay frees Whitney as Jason approaches, and the three of them flee. They discover a way out, but Jenna is impaled by Jason’s sword.

Jason, duped by Whitney’s disguise as Pamela, imprisoned Clay and Whitney in a barn. Whitney uses his machete to stab Jason in the chest after Clay immobilizes him with a chain. Jason apprehends Whitney as Clay and Whitney dispose of his body in the sea.