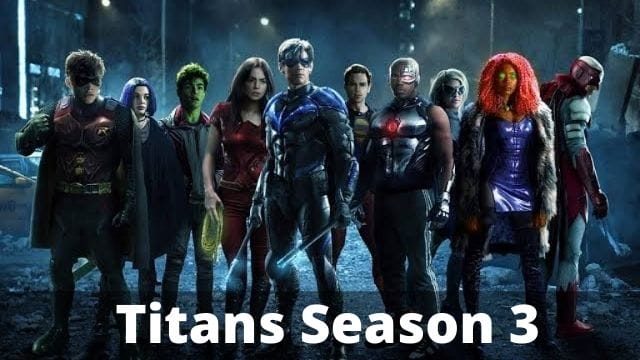 Titans Season 3: The third season of the American superhero streaming television series Titans started on HBO Max on August 12, 2021, and ran for 13 episodes till October 21, 2021.

Walker was the showrunner for the third season.

Ritchson, who featured in the first two seasons before quitting the program, has returned for his last season. 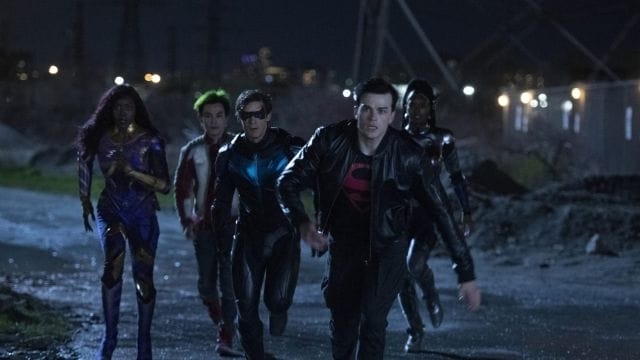 The Titans flee to Gotham City after the Joker kills Jason (Curran Walter). Meanwhile, a mysterious villain known as Red Hood is causing havoc and endangering the superheroes.

They head to Gotham City to find out what happened to old comrade Jason Todd (Walters), and they meet up with the Titans team of Dick Grayson, Kory Anders, Gar Logan, Conner, Dawn Granger, Kelly, and Hank Hall (Ritchson).

The Titans are assaulted by a resurrected Jason, now known as Red Hood, while Bruce Wayne (Iain Glen) is away.

Despite their differences, Kory’s sister Blackfire (Lewis) moves in with the team. To resuscitate her slain colleague Donna Troy, Titan Rachel Roth (Croft) trains with the Amazons (Leslie). 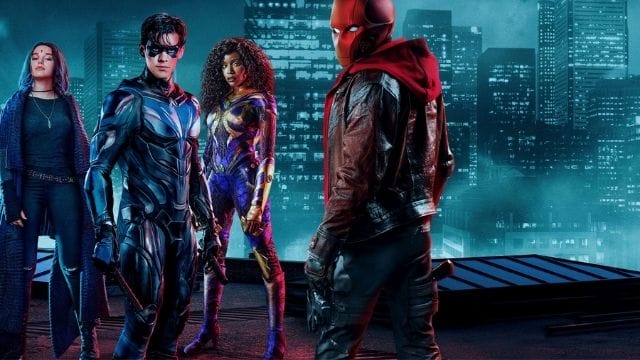 Titans season 2 will feature the return of the whole core ensemble of superheroes, including Conor Leslie’s Donna Troy, who was presumably killed off in last year’s conclusion. Bruce Wayne (along with his ‘American’ accent) will be reprised by Iain Glen. 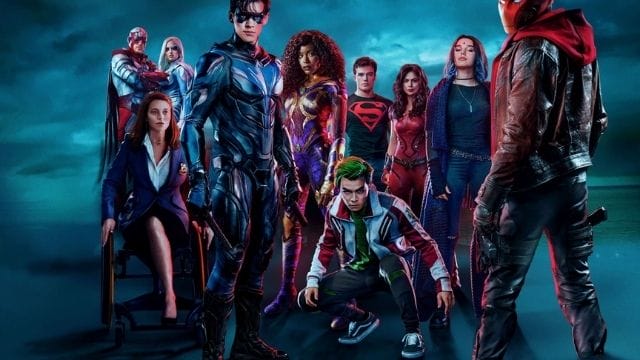 Season 3 of Titans will take the squad from San Francisco to Gotham City. Dick Grayson will meet Barbara Gordon, the Joker-paralyzed ex-Batgirl who now controls the GCPD (via Variety). The two will work together to learn from their parents’ “mistakes,” says showrunner Greg Walker.

Dr. Jonathan Crane, a prisoner at Arkham Asylum, will act as a criminal profiler for the police.

Tim Drake, a streetwise child who grew up on the harshest streets without losing his faith in heroes, will appear in the episode. Jay Lycurgo’s Drake will appear in Matt Reeves’ The Batman in 2022. That Lycurgo appears as one of the savages in the first teaser seems random.

Read More Why R-rated Jack Reacher 3 Film will not be Released on the Big Screen?

A battle follows between Kory and her sister Blackfire, who arrived on Earth at the end of season 2.

Rachel’s corpse will be brought to Themyscara by Conor Leslie as Donna Troy. A shared hallucination at the Elko café saw Rachel’s powers expand, and she even talked resurrection with Dick.

Following Dick Grayson’s transition into Nightwing in the Titans season 2 finale, other characters will assume new costumes and identities based on the books in the upcoming season.

Anna Diop will wear Starfire’s comic book costume, which has been requested by fans since the show’s start.

Blackfire, played by Damaris Lewis, will also suit up in order to go toe-to-toe with her sister.

Season 3 of Titans will begin in August 2021, and a teaser is available below. As one of HBO Max’s largest exclusives to date, the superhero team program initially produced for the US-only DC Universe app is making a reappearance this summer.

What Caused the Cancellation of Pen15 Season 3?