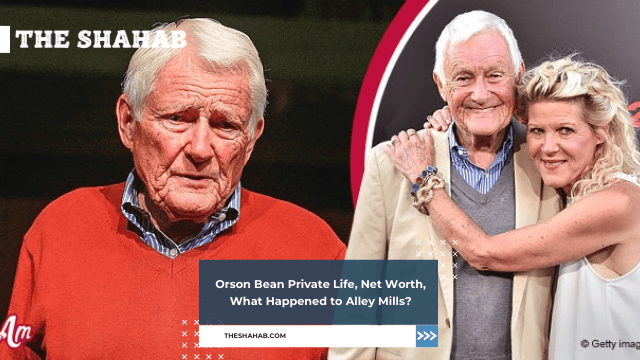 Orson Bean (born Dallas Frederick Burrows; July 22, 1928 – February 7, 2020) was an American actor, comedian, writer, and producer who worked in film, television, and theatre. He hosted a game show and a talk show, and he was a “mainstay of Los Angeles’ small theatre scene.

” From the 1960s to the 1980s, he appeared frequently on several televised game shows, and he was a longtime panelist on the television game show, To Tell the Truth. He was Johnny Carson’s favorite “storyteller par excellence,” appearing on The Tonight Show more than 200 times.

Bean remarked in an interview in the 1960s that his appearances as a panelist on television prime-time gameshows earned him the moniker “no celebrity who’s famous for being famous.”

Bean had three marriages. In 1956, he married actress Jacqueline de Sibour, who went by the stage name Rain Winslow. Sibour was the daughter of Vicomte Jacques de Sibour, a French nobleman and pilot, and his wife Violette B. Selfridge (daughter of American-born British department-store magnate Harry Gordon Selfridge). Bean and Jacqueline had one child, Michele, before their divorce in 1962.

He married Carolyn Maxwell, an actress, and fashion designer, in 1965, and they had three children: Max, Susannah, and Ezekiel. In 1981, the couple divorced. Susannah was married to Andrew Breitbart, a journalist, from 1997 until he died in 2012. Bean and his family took a holiday from New York in the early 1970s to live on a farm commune in Victoria, Australia.

Alley Mills, Bean’s Wonder Years co-star, was his third wife. In 1993, they married and resided in Los Angeles until he died in 2020. Bean accompanied Mills to the beach when she was baptized as an adult, so “Pastor Ken” from First Lutheran could baptize her in the Pacific Ocean. Bean and Mills both played Ebenezer Scrooge in First Lutheran’s yearly performance of A Christmas Carol for many years.

Bean was a founder member of The Sons of the Desert in 1965 and was a fan of Laurel and Hardy. This non-profit organization is dedicated to disseminating information about Stan Laurel and Oliver Hardy’s life as well as conserving and enjoying their films.

In 1966, he assisted in the establishment of the 15th Street School in New York City, a primary school modeled after the radical, democratic, free school, Summerhill. Bean wrote an autobiography about his life-changing experience with Wilhelm Reich, an Austrian-born psychiatrist who created orgone therapy. Me and the Orgone: The True Story of One Man’s Sexual Awakening, published in 1971, is the title of the narrative.

Later in age, “his politics shifted to the right,” and he wrote occasional columns for Breitbart News.

He speculated that being a conservative in modern Hollywood is similar to being a suspected Communist in the 1950s.

He was represented by the Artists & Representatives agency for the majority of his career and until his death. They said he was an “assiduous nurturer of young talent” in a brief statement released following his death.

Orson Bean was married for how long?

Bean was married to actress Alley Mills, 68, for 27 years and was present at the time of the tragedy, according to ABC.

What happened to Alley Mills?

Mills was born in Chicago and now lives in Los Angeles with her husband, Orson Bean.

According to celebritynetworth Orson Bean Net Worth:$4 Million
Orson Bean’s Net Worth: At the time of his death in 2020, Orson Bean was an American actor with a net worth of $4 million. Orson was tragically died on February 7, 2020, when he was hit by a car while crossing the street in Venice, California. He was 91 years old when he died. Orson was survived by his wife, actress Alley Mills, whom he had married in 1993 and who was his co-star on Dr. Quinn, Medicine Woman.

Bean was struck by two vehicles on February 7, 2020, while walking around Venice Boulevard and Shell Avenue in the Venice district of Los Angeles, with the second car striking him fatally.
“A car coming westbound did not notice him and clipped him, and he went down,” said Captain Brian Wendling of the Los Angeles Police Department. “The driver of a second vehicle was distracted by people attempting to slow him down; when the driver glanced ahead, a second traffic crash occurred, killing Bean.” 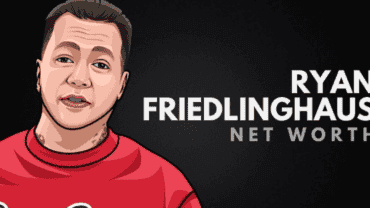